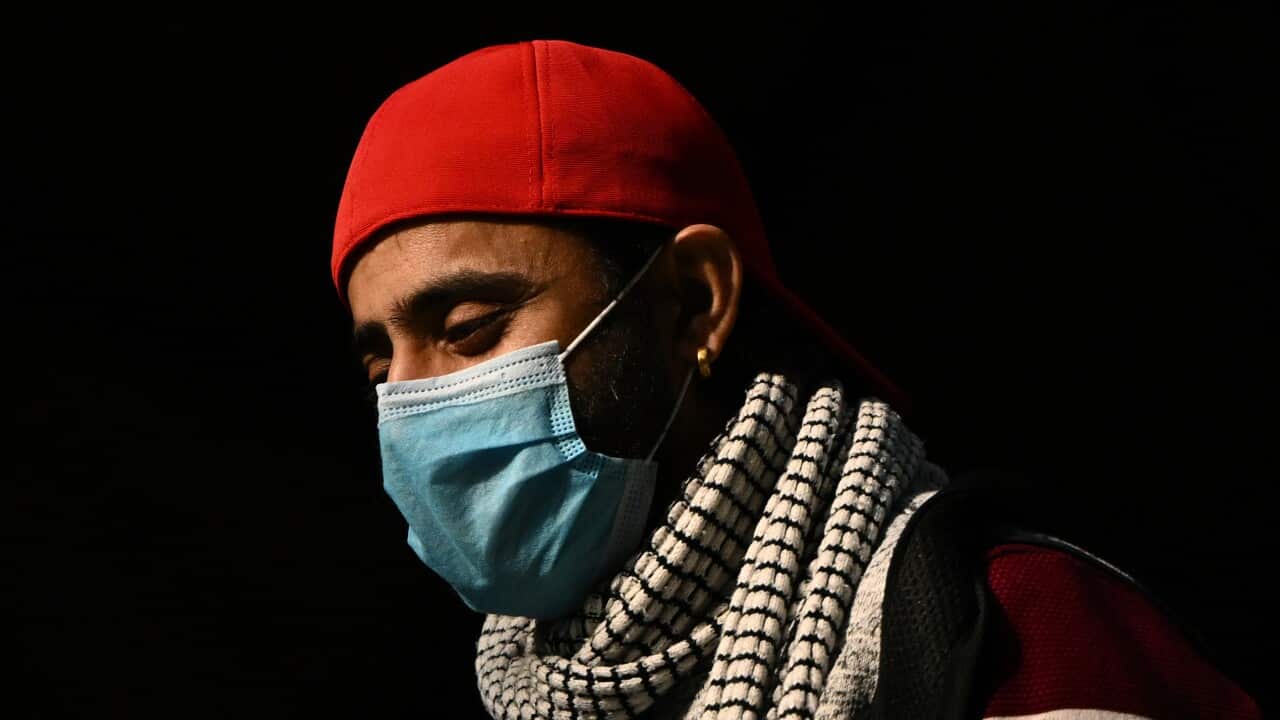 By Walter J. Campbell On Nov 13, 2022
Share
Australia is in the midst of a new wave of COVID-19, with significant increases in the number of cases recorded across the country over the past week.
New cases jumped 63% in Victoria, from 10,226 to 16,636, while weekly infections in New South Wales rose by more than 7,000 to 19,800.
Hospitalizations are also rising, with the number of patients being treated in Queensland doubling in just seven days.
So what causes and what does this mean for Australia?

What drives the new wave?

While we’re usually told to expect big spikes in COVID-19 cases over the winter, this new wave is hitting Australia in the spring.
Professor Adrian Esterman, chair of biostatistics and epidemiology at the University of South Australia, said it was because there were three big things going on at the same time.
The first is that many people in Australia have waning immunity to vaccination and previous infection.
“It’s now been seven months since my last dose, and that means I now have very reduced protection against COVID-19, and that includes severe illness and death,” Professor Esterman told SBS News.

“So while I will still have some protection, it’s nowhere near as strong as it was seven months ago, and a lot of people are in that situation.”

The second is that new Omicron sub-variants have arrived in Australia, including XBB and BQ.1.

“They’ve really taken over in places like Singapore and France, and they’re starting to take over here,” Professor Esterman said.
“[The subvariants] are much more transmissible than BA.5, they are much better at evading our immunity, and they alone would cause an increase in cases, not to mention a decrease in immunity.”
The last thing in the mix is ​​the removal of public health measures, such as mandatory isolation and the wearing of masks indoors.
“We took all our brakes off to reduce the transmission, we have nothing left,” Professor Esterman said.

“This means that if a new variant arises that we don’t have immunity against, it will spread directly through the population.”

How serious is it?

Professor Catherine Bennett, chair of epidemiology at Deakin University in Victoria, said the new subvariants are similar to those we’ve seen before.
“Fortunately, they don’t cause more serious illness,” she told SBS News.
“But we know from our own experience that higher infection rates can mean more people end up in hospital.”
Professor Esterman said some experts believe this new wave may not last as long or be as severe as previous ones.
“The reason people say that is because we saw similar waves start in Singapore and France, and they were quite short and not as high as BA.5,” he said.
“But there’s no guarantee the same would happen here.”

Serious illness, death and lingering health issues such as the long COVID are always a possibility for everyone, Professor Esterman added.

What are the authorities doing?

Queensland Thursday from green to orange, indicating residents to be alert but not alarmed.
Along with the color change, Queenslanders have been advised to wear face masks on public transport and in healthcare settings.

Despite a significant increase in the number of cases in all Australian jurisdictions, no other state or territorial government has so far decided to change its advice.

What can individuals do to have a COVID-free summer?

The latest data shows that 72.2% of eligible people in Australia have received while only 42.1% of people aged 30 and over have had a fourth.
Prof Bennett said being up to date with recalls is “really important”, especially with more viruses circulating in the community.
“It will help young adults get through at least a period where they might have a reduced risk of infection, and it might help us reduce this surge,” she said.
“But they’re particularly important for people who are vulnerable to serious illnesses, because the reminder can make a big difference – it can save you from hospitalization.”
The only group for which a fifth dose is currently recommended are severely immunocompromised people aged 16 or over. Professor Esterman said he believed the fifth dose would be made available to in the next two to three months.
Expert advice for other measures to reduce your risk remains the same: wear masks indoors, socially distance if possible, practice good hand hygiene, test and stay home when you are sick.
“All of these things matter, but they matter a little more as our risk of infection increases in the community,” Professor Bennett said.
“What we do now over the next few weeks could actually make a big difference to how we experience our summer holidays.

“You may not be able to wear a mask all the time, but the times you do wear it, you reduce your risk of exposure, and if it’s high-risk environments, indoor environments with people you don’t normally mingle with, so now is the time to put them on because it will save you from having to isolate yourself at Christmas.”

Will the healthcare system be able to withstand the new wave?

The ability of hospitals and the wider healthcare system to cope with the new wave will depend on its duration and severity, Prof Esterman said.
“If this particular wave starting now is shorter and lower than the previous wave, then our hospitals and our health care systems will likely be able to cope,” he said.
“If it’s as bad or worse than BA.5, then we might struggle.”
Prof Bennett said if those most at risk of serious illness took antivirals as soon as they fell ill, not only would it increase the likelihood that they could recover at home, but it would also ease the pressure on the hospitals.

“If we can try to do everything we can, on an individual level, to minimize the risk of people getting seriously ill, then that will help.”