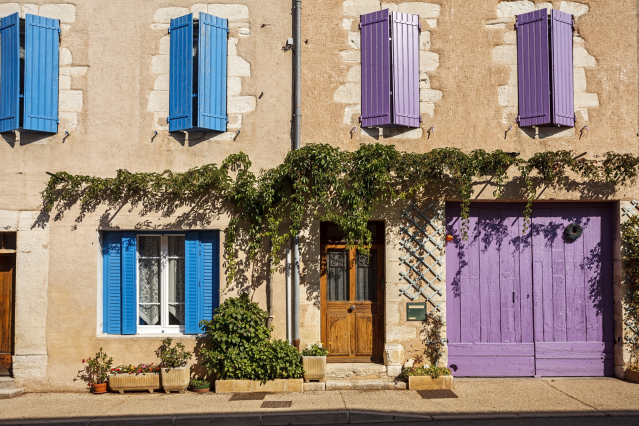 Why do we pay more taxes on our French second home than our friends?

Reader question: Could you please explain on what basis the housing tax and property tax are established for second homes? We seem to pay a lot more than our friends who also have a second home in France and wonder if this can be disputed.

This may vary depending on the location, so the amounts for similar houses in neighboring villages may be different.

It is not only the houses themselves that influence the value, but the amenities, so having a swimming pool, shops and schools nearby, a view, for example, affects the eventual level of taxes.

Another area that is often overlooked is the basement (basement) since if it is considered â€œhabitableâ€ then it will count as part of the living space of the house, when it would not otherwise be.

The first step is to ask for the Scorecard (form 6675) which specifies the elements that were taken into account to establish the cadastral rental value value of your home. This can be obtained from your region property tax center, usually located at the head office of the ministry.

There is also a coefficient which is applied depending on the condition of the building. This can be revised, but is usually set by the original owner and is not updated. your taxes. Some tax offices issue these forms as standard to new homeowners, so a form may have been made for your home more recently than your friends’, hence your higher taxes.

If you could also get a Scorecard from the home of a friend of yours, this could serve as a basis for a formal complaint – claim – if you think your taxation is incorrect. Keep in mind, however, that the result of any examination could indicate that your taxes are estimated to be correct and that your friends’ taxes are too low.

Another factor that goes into the final local tax bill is the percentage rates set by local councils that are applied to the cadastral rental value value (or half for property tax), and are not the same from one municipality to another.

Some municipalities, mostly towns with a housing shortage, can also vote to apply a surcharge to this part of the housing tax on second homes, 5-60%.

A visit to property tax center might be the simpler option, as these aspects can then be discussed.

Who still has to pay housing tax in France and until when?