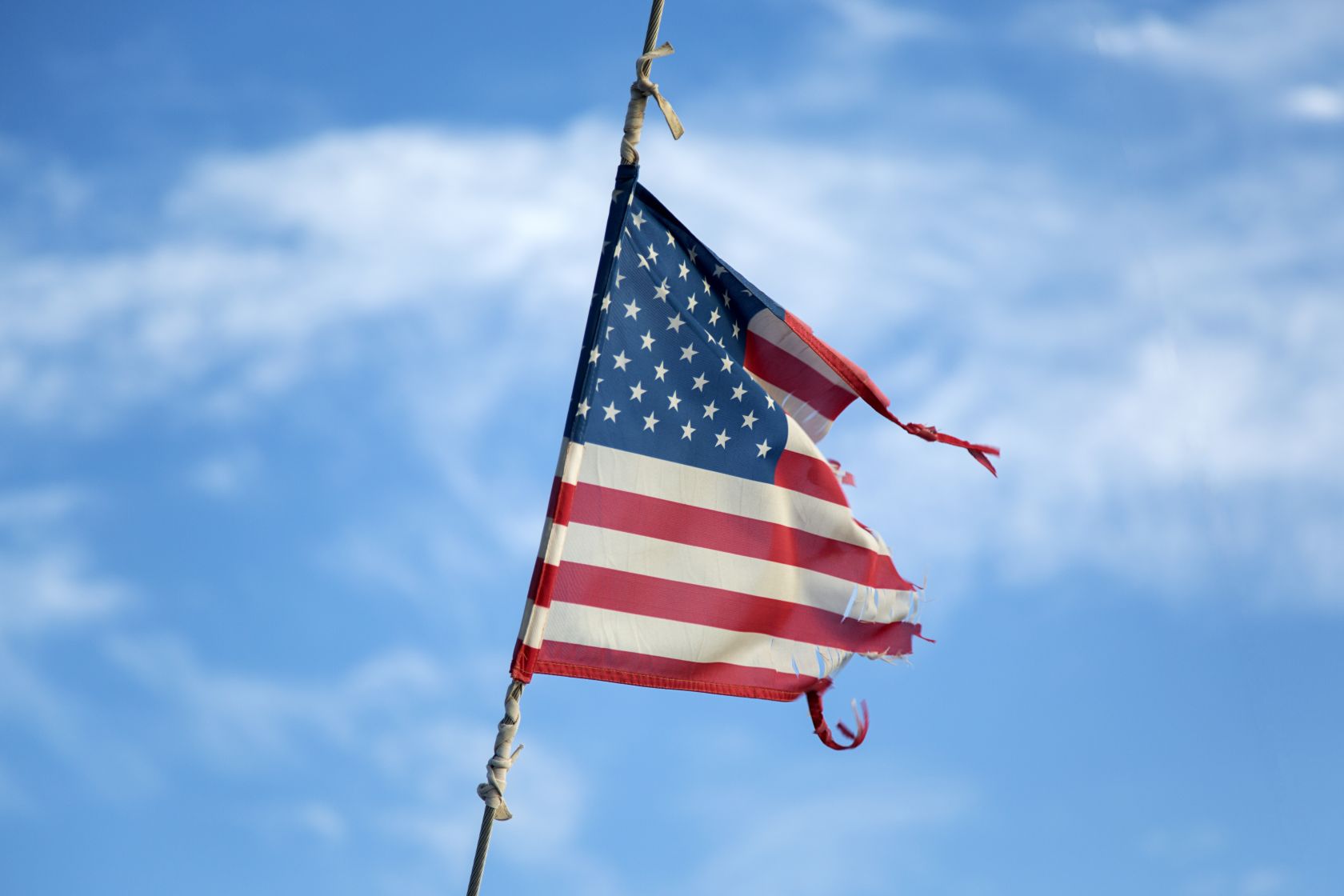 There have never been so many tourists from the United States visiting Portugal as in July. In the seventh month of the year, 183,215 guests with US passports entered the country, surpassing the record recorded in June (181,869 guests).

“Americans are discovering Portugal. Until a few years ago it was an unknown country, but now Portugal is on the map for North Americans. It is identified as a safe country, with a good quality of life and also to live and work in,” Graça Didier, secretary general of the American Chamber of Commerce in Portugal (AmCham Portugal), told ECO.

The trend of growth of American tourists to Portugal “was already happening before Covid”. In 2019, there were 1,202,247 guests from the United States, which almost exceeded the Brazilian market (1,281,675). In 2022, the United States should remain ahead of Brazil as the first non-European tourist market: until July, 766,335 Americans visited Portugal, against 495,880 from Brazil.

The record number of American tourists to Portugal comes at a time when the dollar and euro are near parity, helping North Americans spend more money in Portugal. But this factor is not one of the main reasons why so many North Americans visit the country.

“Americans like what they see. Portugal has heritage and culture, good weather conditions, hospitality and the Portuguese generally speak English. There are also many places still unexplored, such as the Alentejo coast and the Douro”, emphasizes the Secretary General. of AmCham Portugal.

Portugal also attracts North Americans through cruise tourism and direct flights, operated by TAP, United and Delta. The physical distance between Portugal and the war in Ukraine also attracts American tourists, she added.

Graça Didier believes that the North American market “will not stop growing” and anticipates other tourist records in the months to come.