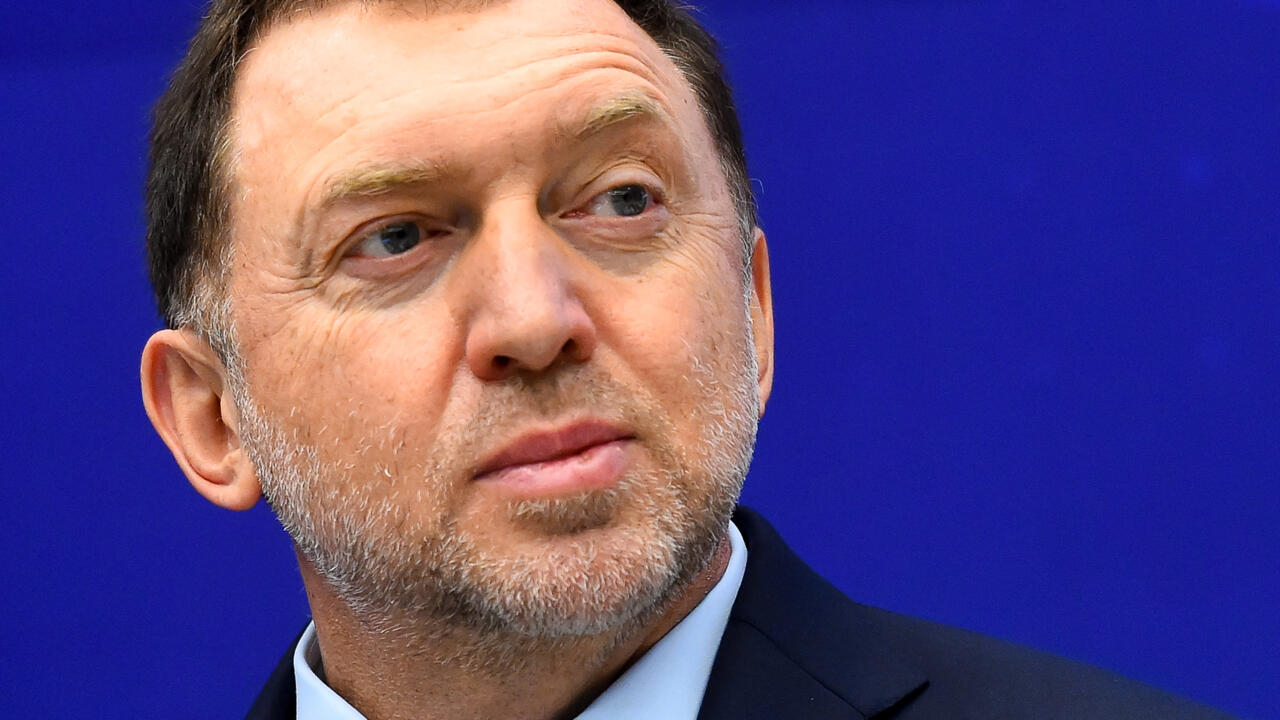 New York (AFP) – The United States on Thursday indicted Russian tycoon Oleg Deripaska, his Russian partner and two others for trying to obtain US citizenship for his two children in violation of US sanctions.

The Justice Department said in the indictment that the aluminum billionaire and ally of Russian President Vladimir Putin arranged with the others to help his partner Ekaterina Olegovna Voronina come to the United States twice to give birth.

These acts violated US sanctions set in 2018 against Deripaska due to his close ties to the Russian government and his capture two years earlier of the Crimean region from Ukraine.

The Justice Department says Russia-based Natalia Mikhaylovna Bardakova and US-based naturalized US citizen Olga Shriki helped Deripaska arrange for Voronina to come to the US on a private jet on a visa. of tourism in 2020 and again in 2022 while she was pregnant to give birth.

The first effort was successful, but in June 2022 Voronina was denied entry.

The pair also worked together to manage billionaire Deripaska’s properties in the United States and to launder some $3 million from the sale of one of his businesses, a music studio, out of the country, according to the deed. of accusation.

And under Bardakova’s direction, Shriki did other sanctions-violating work for Deripaska, such as sending flowers to Deripaska’s personal contacts, including an unnamed television host and a former Canadian MP.

And they went shopping for Deripaska, buying her iPhones and American Eagle chain t-shirts.

In addition to violating sanctions, Voronina and Bardakova are accused of making false statements to US officials regarding their ties to Deripaska.

The Justice Ministry said Shriki was arrested on Thursday, but the other three remain at large.

“Today’s indictment reflects the FBI’s commitment to using every tool at our disposal to aggressively pursue those who attempt to evade U.S. economic countermeasures against the Russian government. “, FBI Director Christopher Wray said in a statement.

The indictment came nearly a year after FBI agents raided properties owned by Deripaska and worth millions of dollars in New York and Washington.

In 2018, the Treasury Department said Deripaska was being investigated for money laundering, extortion and racketeering, and was linked to Russian organized crime and murder.