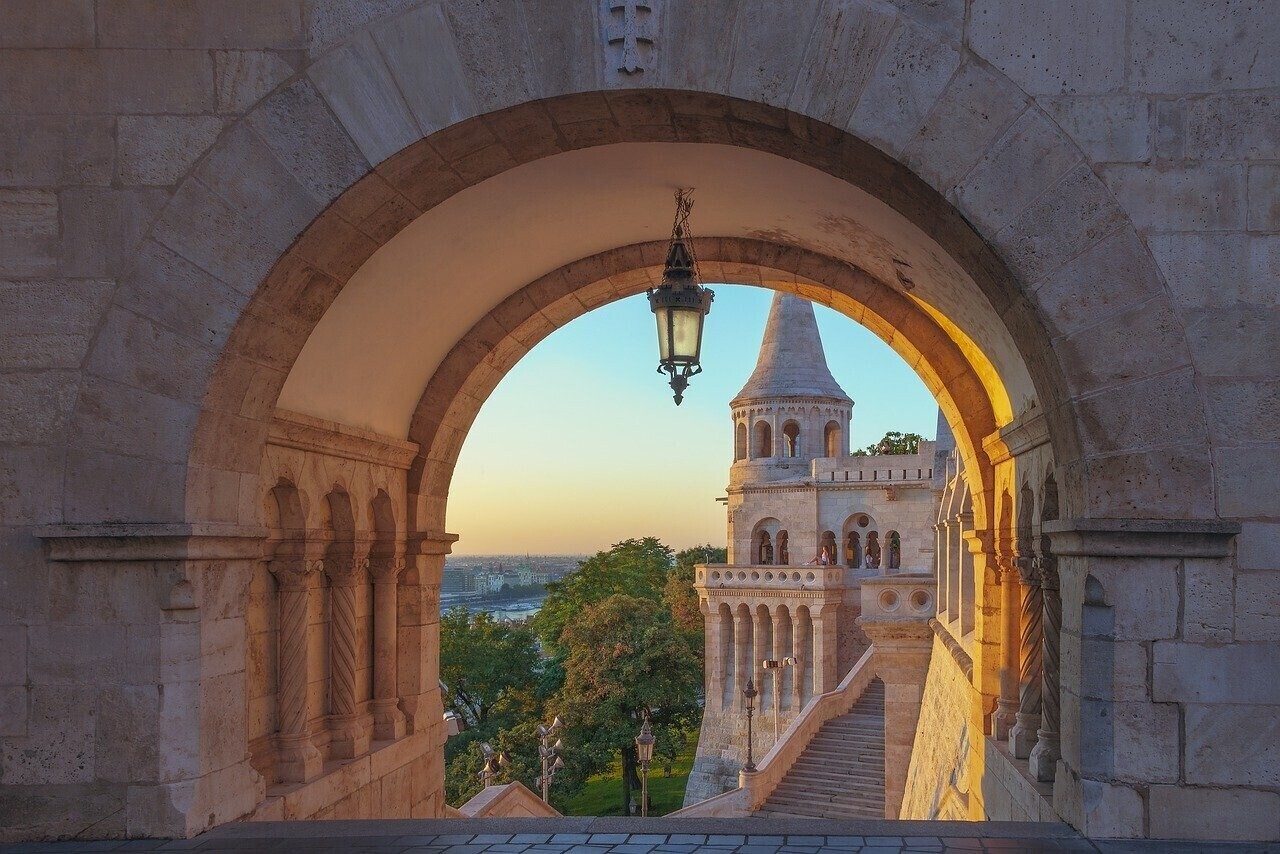 The places are really nice to visit.

Hortobágy National Park and Nagyerdei Park are now recommended by Tripadvisor, which places them on the list of top 10 tourist attractions, writes www.turizmus.com. The first attraction is the Parliament, with the highest ratings and good reviews.

The Szépasszony Valley in Eger is the second most popular place according to the ratings, and many people express their appreciation for the very high quality Hungarian wine. Nagyerdei Park in Debrecen also moved up the list to third place.

The list also mentions the Szentlélek Church in Hévíz, the zoo in Szeged and the old town of Győr. Budapest’s Fisherman’s Bastion, Siófok at Lake Balaton and Hortobágy National Park also earned a spot on the list.

While the ratings of Hungarian tourist sites are really good, there is another factor that means very good news for the Hungarian tourism sector. Foreign tourists are returning to the country.

“Although we are still far from the pre-epidemic level, it is encouraging that more and more programs await those who come to the capital.

In the first quarter, 200,000 domestic customers are expected to visit Budapest and they will spend nearly 500,000 overnight stays in the capital, according to pre-booking data received by the National Tourist Information Center,” hvg.hu writing.

Accommodation in Budapest has become more popular. In 2020, only 19% was used by tourists, but this ratio has increased to 28%. The second half of the year was even better. In June, only 8% were used, in August, 42% of hotels were booked and in November, the ratio rose to 52%. Most foreign tourists visited Budapest from Germany, France, Romania, Israel and Russia.

Fake viral images are spreading alongside the real horror in Ukraine. Here are 5 ways to spot it