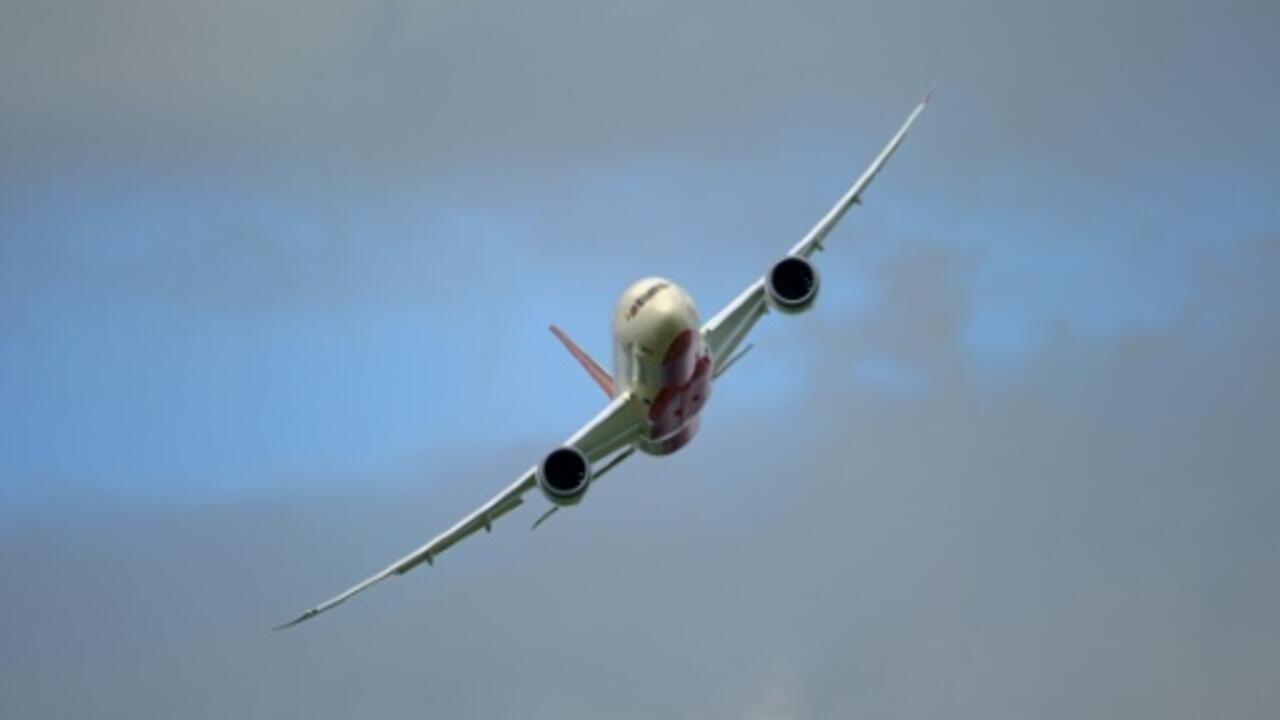 India resumed regular international flights late last month after a two-year hiatus due to the Covid pandemic, leading to a rush in bookings from travelers keen to fly abroad for the first time since March 2020.

According to industry estimates, India was the fastest growing major aviation market in the world before the Covid-19 pandemic. Travel agencies predict local traffic will exceed pre-pandemic levels of 415,000 daily flights within a year.

“With this milestone of regular international flights, I am confident that the sector will reach new heights,” Civil Aviation Minister Jyotiraditya Scindia said.

For the past couple of years, limited international passenger flights have been operated between India and some countries under bilateral air bubble agreements.

Last week India lifted its ban on international flights for the first time in two years.✈️

Despite the current global spread of the Omicron variant, the country has reconnected to the international travel network.

Here’s what you need to know 👇https://t.co/qe3AdqJBun

As many as 60 airlines from 40 countries were allowed to operate 1,783 flights to and from India over the summer, India’s director general of civil aviation has said.

The summer schedule will be in effect from March 27 to October 29.

Soaring jet fuel prices due to the war between Russia and Ukraine and limited flight capacity mean passengers pay almost twice and, at times, three times the normal fare for flights to and from the ‘India.

“Domestic fares have yet to see the impact of rising fuel prices.”

Business class seat bookings on flights and five-star hotels have already doubled from pre-pandemic figures as a percentage of total bookings.

“Ideally, airfares should come down, but we have this looming crisis of the war in Ukraine which has caused oil prices to rise sharply,” said Vinamra Longani, an aviation industry analyst.

A week after the resumption of scheduled overseas commercial airline operations from India, demand and demands for international travel are soaring despite rising airfares, some industry players have said. @mihirmishrahttps://t.co/6HAEBDAvGS


Have a ticket, will travel

As Indian carriers are prepared for normal international services, various foreign airlines including Emirates, Virgin Atlantic and LOT Polish have announced plans for their services to and from India.

In the meantime, the government has revised Covid-19 guidelines for international air operations, including removing the requirement to keep three seats vacant on overseas flights for medical emergencies.

The government has also relaxed Covid-19 safety rules at airports and on flights, such as removing having three vacant seats inside a plane for social distancing.

In addition, the obligation for the crew to have a complete protection kit has been removed.

Dyninno Travel, which operates International Travel Network, ASAP tickets and other travel brands, said air ticket sales between the United States and India quadrupled in the first quarter of 2022 compared to the period corresponding in 2019.

The United States has lifted all restrictions for fully vaccinated international travelers, including from India, from November 8, but they will have to show proof of a negative coronavirus test before boarding a flight. to the country.