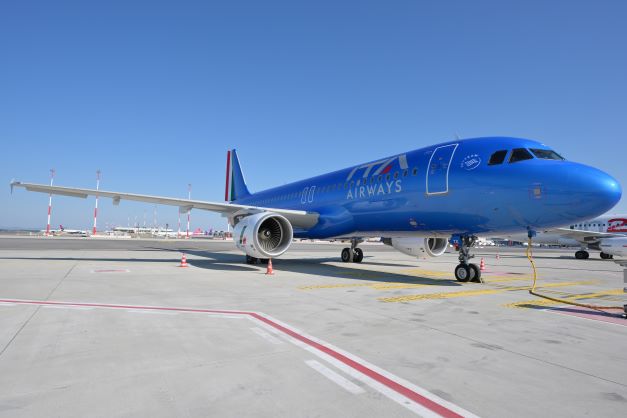 ITA Airways continues to improve its intercontinental network to better meet the needs of travelers and will open its new direct flight from Indira Gandhi International Airport in New Delhi to Leonardo da Vinci Airport in Rome Fiumicino on December 4.

The new route will be operated with an Airbus A330, three times a week, departing New Delhi every Tuesday, Thursday and Sunday at 03:50 and landing at Rome Fiumicino at 08:10. Return flights from Rome Fiumicino will depart every Monday, Wednesday and Saturday at 2:10 p.m. and arrive at Indira Gandhi International Airport in New Delhi at 2:00 a.m. local time.

With the new intercontinental connection, ITA Airways continues its expansion in the Asian market, while continuing to strengthen its ability to attract connecting customers, by exploiting flows between India and North America, Germany, the Spain and France.

To support the new intercontinental flight from New Delhi to Rome and to boost local awareness of the new Italian flagship carrier, ITA Airways is launching a multi-channel advertising campaign, which will showcase the New Delhi-Rome connection as well as the beauty of Italy and its most emblematic destinations. The “It’s A” campaign will run until December 13. It is developed on digital billboards in the city’s most renowned malls, railway stations and all major business and commercial areas of Delhi. The billboards will also be supported by a radio campaign, both in English and Hindu, on the 3 major radio stations in the country, Mirchi, Radio One, City FM. This combination will allow ITA Airways to reach a wide range of the population mainly concentrated in urban areas, especially in New Delhi.

With the new campaign, ITA Airways is also offering an attractive fare for its customers in India to fly between New Delhi and Italy from INR 50914 all inclusive. This initiative is already available for purchase on flights from December 4.