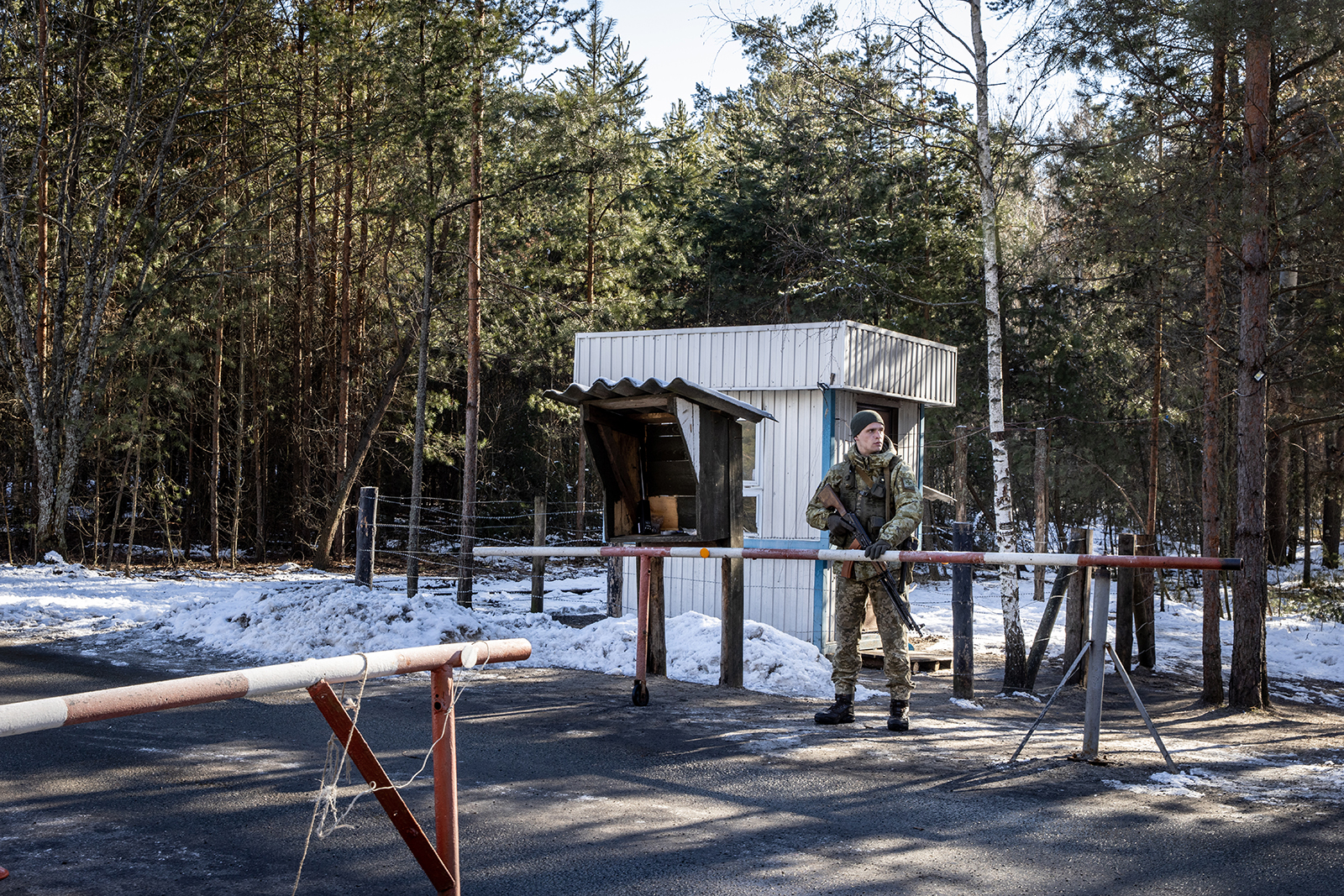 Vadym Prystaiko, Ukraine’s ambassador to the UK, clarified remarks made on Sunday when he suggested Ukraine might consider not joining NATO in a bid to prevent war with Russia.

Prystaiko told the BBC in an interview on Monday: “We are not a member of NATO at the moment and to avoid war we are ready to make many concessions and that is what we do in our conversations with the Russians. But that has nothing to do with NATO. , which is listed in the [Ukrainian] Constitution.”

In an earlier BBC interview, Prystaiko said: “What I’m saying here is that we’re flexible, trying to find the best, best solution. If we have to start from, in some way, serious, I don’t know, serious concessions, that’s something we could do. It is, for sure.”

Remarks by Ukraine’s Ambassador to the UK, Vadym Prystaiko, that Ukraine would be prepared to consider giving up NATO membership in order to prevent a war with Russia, were taken out of their context,” Oleg Nikolenko told CNN.

“Of course, in the interests of peace and to save the lives of our citizens, Ukraine is ready to enter into any format of dialogue with countries and international organizations,” he said. .

“At the same time, Ambassador Prystaiko rightly noted in an interview that the prospect of NATO membership is enshrined in the Constitution of Ukraine, but Ukraine is currently not a member of NATO or another security alliance, so the question of security guarantees becomes essential for our country.

“Undoubtedly, the best such guarantee would be Ukraine’s immediate membership in the Alliance. But the threats against Ukraine exist here and now, so finding an answer to the question of guarantees becomes a fundamental and urgent task. At the same time, no decision can be taken contrary to the Constitution of Ukraine.”

Britain will support whatever Ukraine decides to do regarding its application for NATO membership, British Armed Forces Minister James Heappey told Sky News on Monday.

“If Ukraine decides that they’re going to offer not to join NATO, we support that. It’s up to the Ukrainians to decide,” Heappey told Sky News.

“Similarly, if Ukraine wanted to reserve its position and say that in the future it might want to join NATO, we would support that too because that’s sovereignty and that’s what we support,” added the minister.