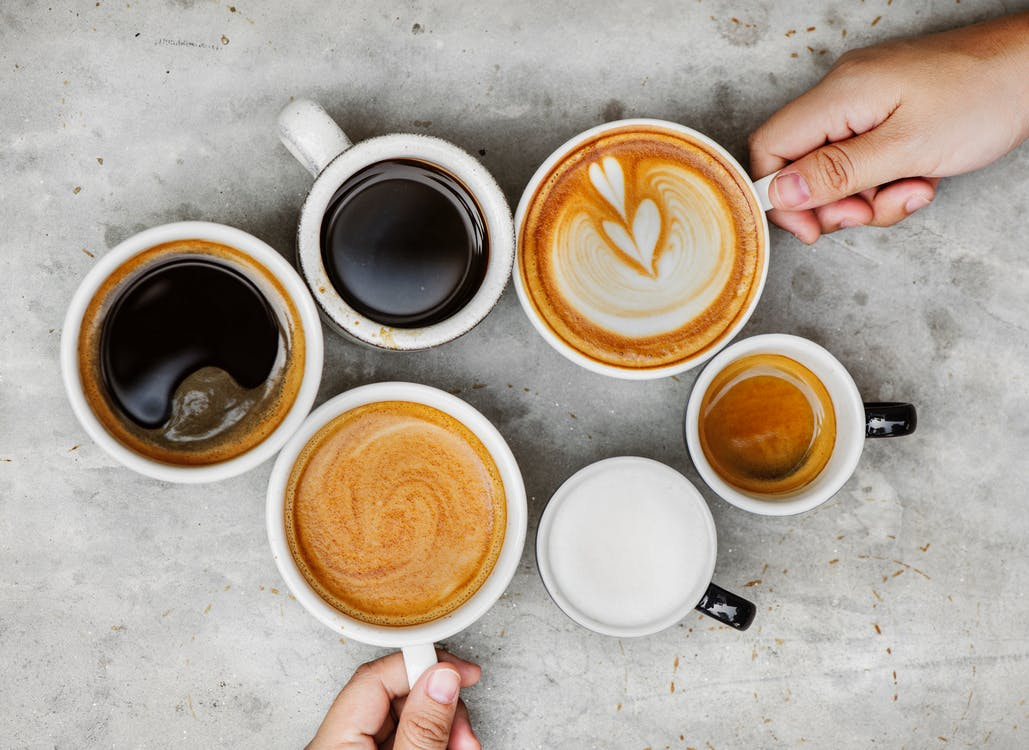 The group calls for “1,000 village cafes” to revive France

The SOS Group has started the project to point out that many points of contact or community in small towns – such as cafes, bistros, convenience stores and even village post offices – no longer exist.

This can cause loneliness and isolation among locals, especially the elderly, the group said.

It also calls on the villages to open not only cafes and bistros, but also post offices, parcel relays, coworking points, cultural and artistic places, discussion centers, delicatessens and bakeries.

He set up a new website for the program (pictured below), named 1000 coffees.

Mayors of municipalities with fewer than 3,500 inhabitants are invited to apply. To be considered, municipalities must currently have “no cafes, or cafes currently threatened with closure”, and must have at least one vacant space locally that could be converted to a suitable site.

The system is supported by the State and will be part of the government’s â€œrural agendaâ€ plan. This must be presented by Prime Minister Edouard Philippe on September 20, at a conference of rural mayors of the Nord department.

Mr. Borello noted: â€œThe village cafÃ© was once a central meeting place for locals, but [nowadays] it has generally disappeared.

“[These places] will also be a meeting place for local associations, cultural events and a community space for the elderly. It’s not an original idea, people have been talking about it for a long time. The difference is, we decided to give it a go.

The SOS Group called the project a “social and entrepreneurial initiative”, and said it would help recruit local duos to help run the centers. He will offer them specific information, which will help the organizers to become independent entrepreneurs, he said.

Each site will benefit from administrative, financial and supplier support from the â€œnational team on the projectâ€, specifies the SOS Group.

Mr. Borello Explain: “[They will] be anything but solopreneurs. Their status will depend on who they are – whether they are previously unemployed, retired, young, urban professionals who wish to change their lifestyleâ€¦ they will become workers, managers or co-managers. “

The SOS Group said it would “guarantee a minimum wage and” a third of the profits “, with at least half of the remaining profits being reinvested in the association.

The SOS Group was created in 1984 to fight against forms of social exclusion, including among young people and the unemployed, as well as in the health, cultural and ecological sectors.

Today it has 495 sites and 17,000 regular workers across the country – plus an annual turnover of 910 million euros, making it one of the largest social enterprises in Europe.

The campaign catches up with Napoleon