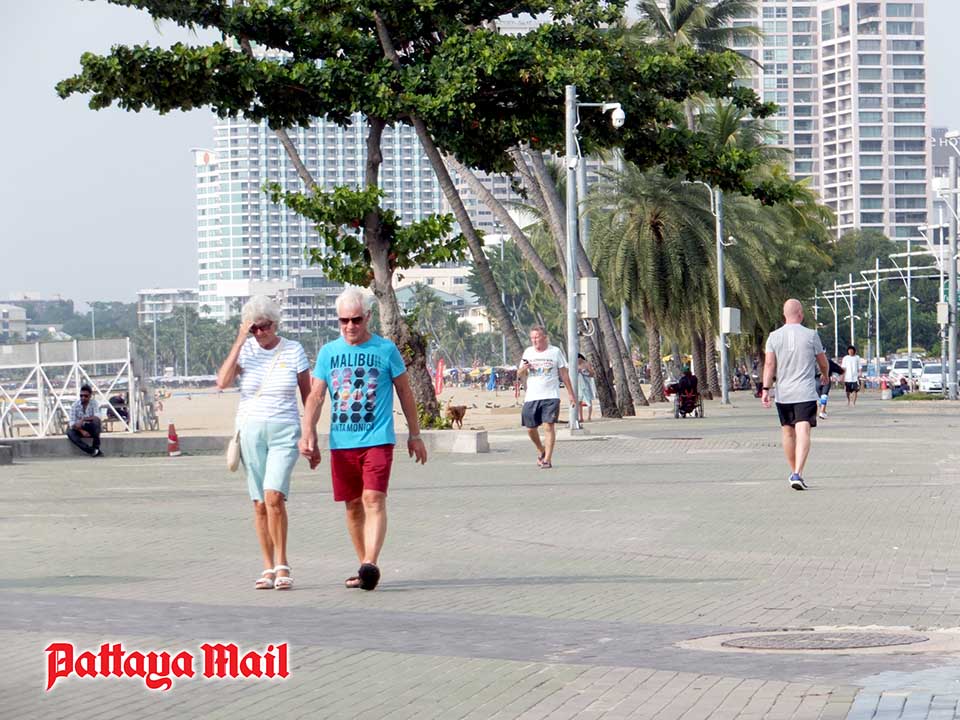 Thailand remains on track to attract 10 million tourists this year, although Americans are the only Westerners to make it into the top five visitor groups.

As of November 19, just over 8.2 million foreign arrivals had been recorded, although the majority of land crossings were made by migrant workers.