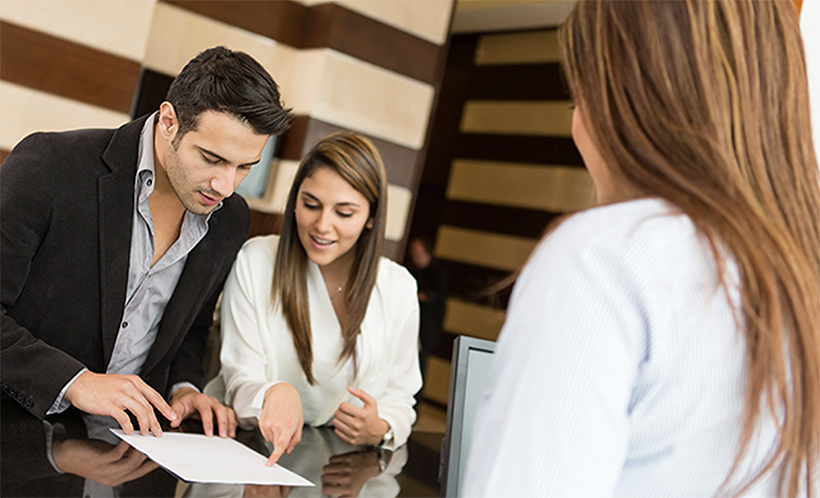 Thailand is about to add a “tourist” tax upon arrival of 300 baht. But it’s not really a tourist tax because it will apply to ALL foreigners entering Thailand, including YOU. No exemptions, not even your work permit or diplomatic status will help you. The proposal, which is expected to come into effect in the fourth quarter of 2022, will take the form of a 300 baht levy added to your inbound flight ticket.

But Thailand has had arrival and departure taxes in the past, and truth be told, they have no long-term effect on the number of people going through the turnstiles. But the new arrival tax is currently making headlines in Thailand due to its “poor timing” and confirmation that it will be used as compulsory insurance coverage for up to 30 days.

The governor of the Tourism Authority of Thailand said part of the fee will be “used to take care of tourists” as there have been times when health insurance did not cover them.

Many more questions to ask about this, but for now, is Thailand the only country in the world to impose some kind of tourist tax?

Of course not. Many countries are trying to recover their battered tourism industries. Countries like Thailand, which relied heavily on tourism figures as a measurable proportion of their GDP, are particularly keen to woo their tourists. But this time, they will also put their hands in their pocket to go, up to 300 baht.

Again, many countries already had resort taxes in place, some hidden amongst other taxes, others more obvious – hidden in the incoming plane ticket or applied as value added tax or hotel tax.

Let’s discover the world of tourist taxes around the world. The list is by no means exhaustive, but just an example…

In Austria, you pay accommodation tax at the hotel. In Vienna or Salzburg (home of “The Sound of Music”) you will pay an extra 3.02% on the hotel bill per person. The tourist tax is also known as Tourismusgesetz and Berherbergungsbeiträge.

Also has a hotel tax where you pay for each night of your stay. Antwerp and Bruges charge a rate per room. The prices vary according to the districts of Brussels. It’s usually around €7.50.

Bhutan’s tourist tax is one of the highest in the world. The minimum daily rate for most foreigners is around USD 250 (€228) per person per day – slightly less in low season. BUT it covers accommodation, internal transportation, a guide, food and all entrance fees. That really looks like a bargain!

Bulgaria applies a tourist tax of approximately €1.50 on overnight stays.

Most Caribbean islands apply tourist taxes, either in the form of hotel tax or departure fees…

Croatia has a tourist tax of €1.33 but it only applies during the summer season.

Only the capital Prague imposes a tourist tax of just under €1.00.

Dubai and the United Arab Emirates

Restaurants, hotels, apartment hotels and resorts in the United Arab Emirates may charge one or more of the following fees…

In Dubai, hotels charge “Tourism Dirham Fee” per room per night of occupancy (for a maximum of 30 consecutive nights) ranging from 2 to 5 USD depending on the category of the hotel.

France has a hotel tax of between €0.20 and around €4 per person per night.

Germany has what they call a ‘culture tax’ and also a ‘bed tax’ in some of the bigger cities – Frankfurt, Hamburg and Berlin – approx. 5% of your hotel bill.

Greece applies a tourist tax of approximately €4 per room per night.

Hotel taxes only apply in Budapest of around 4% of the bill.

Resort taxes in Indonesia only apply in Bali, approximately $10 per room per night.

Venice could introduce its own tourist tax this year. And, in Rome, the charge is €3 to €7 per night depending on the type of room. Some other tourism hotspots also impose their own taxes

Visitors to Japan pay around US$8 when leaving the country.

The Nepal Tourism Board charges USD 8.80 (approximately) as tourist service fee to each departing tourist. With the addition of the new airport service charge, the minimum price of an air ticket will reach US$62, excluding fare and fuel surcharge.

The Land of the Long White Cloud has an international visitor conservation and tourism tax of NZ$35 upon arrival. Australians are exempt.

Portugal has a hotel tax applied to anyone over the age of 13. It’s around 2 USD, but you only have to pay it for the first week of your stay.

As a tourist in Singapore, if you make a purchase over S$100 (including Goods and Services Tax) at participating stores, you can claim a refund on the 7% GST paid on your purchases. It gets complicated. But, yes, there are indirect taxes for tourists, some of which can be refunded when you leave.

Tourist magnets have a hotel tax, including Ljubljana and Bled, approx. $3.

The sustainable tourist tax, which applies to accommodation in the Spanish Balearic Islands (Mallorca, Menorca, Ibiza, Formentera), is applicable if you are 16 years of age or older. The tax is $1 per night per person during high season.

The tourist tax in Switzerland varies. It can be up to $2.20 per night per person.

In July 2020, the Chancellor announced a series of initiatives to boost job creation in the context of the Covid-19 pandemic, including a temporary value added tax rate of 5% on most tourism activities and hotels.

A hotel tax is applied for travelers who rent accommodation across the United States. It is also called tourist tax. It is applied as a percentage based on the state – the highest is in Houston and can be as high as 17%.

The European energy crisis: how are countries dealing with the gas shortage?