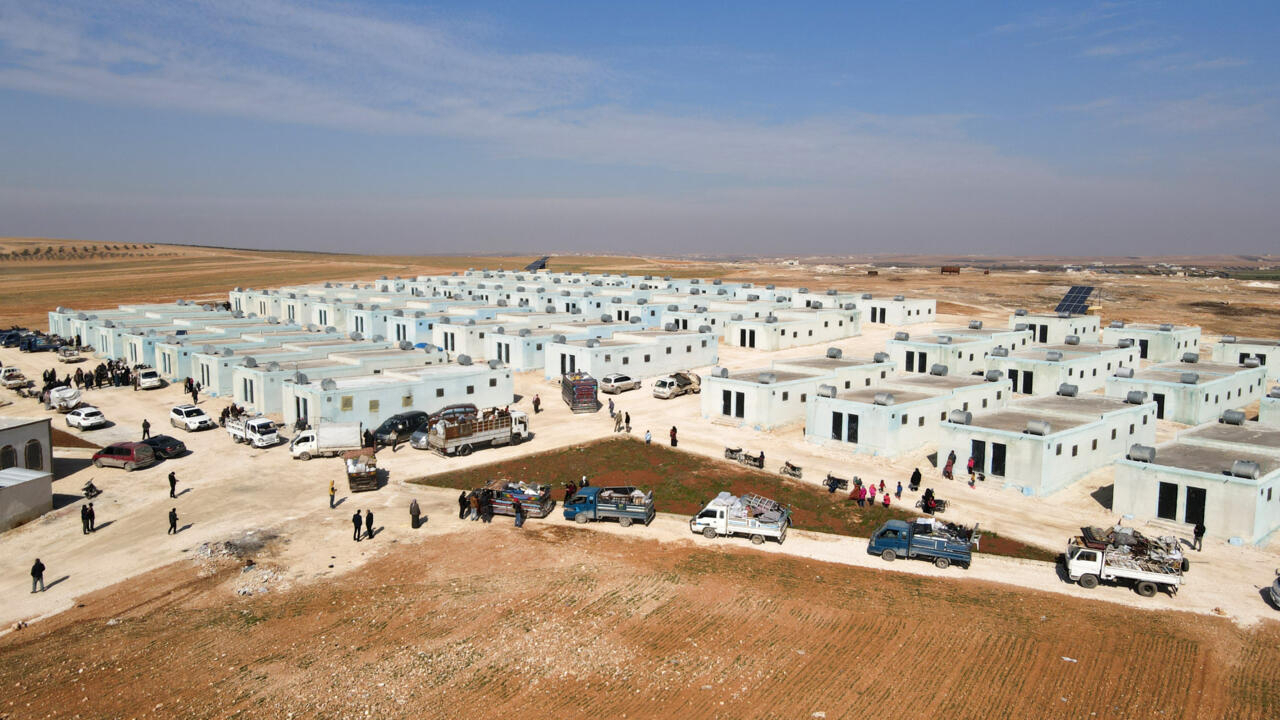 Turkish President Recep Tayyip Erdogan said in early May that Ankara was aiming to encourage a million Syrian refugees to return to their country by building them housing and local infrastructure.

Turkey is now home to more than 3.6 million Syrian refugees, who fled after a civil war broke out in 2011 in Turkey’s southern neighbor.

Erdogan’s ‘cheap statements’ reveal his regime’s ‘aggressive games against Syria and the unity of its land and people’, the Syrian Foreign Ministry said in a statement to the news agency. official SANA.

Erdogan faces growing public anger over the presence of refugees and is wary of the issue that will dominate next year’s elections.

He said around 500,000 Syrians have returned to “safe areas” on the Turkish-Syrian border since 2016.

These are controlled by groups supported by Ankara. The zones are designed to prevent Syrians displaced by the war from entering Turkish territory and to allow it to return others who have already done so.

“The government of the Syrian Arab Republic absolutely rejects such games,” the ministry said, calling on countries not to fund Turkish projects and to stop supporting Ankara.

“The main objective is colonialism… The so-called safe zone is in fact ethnic cleansing,” the ministry said.

Ankara has periodically carried out military strikes on a Kurdish-administered area in northeast Syria, where groups it considers terrorists are based.

The conflict in Syria has claimed nearly 500,000 lives since it began in 2011 with the brutal crackdown on peaceful protests.