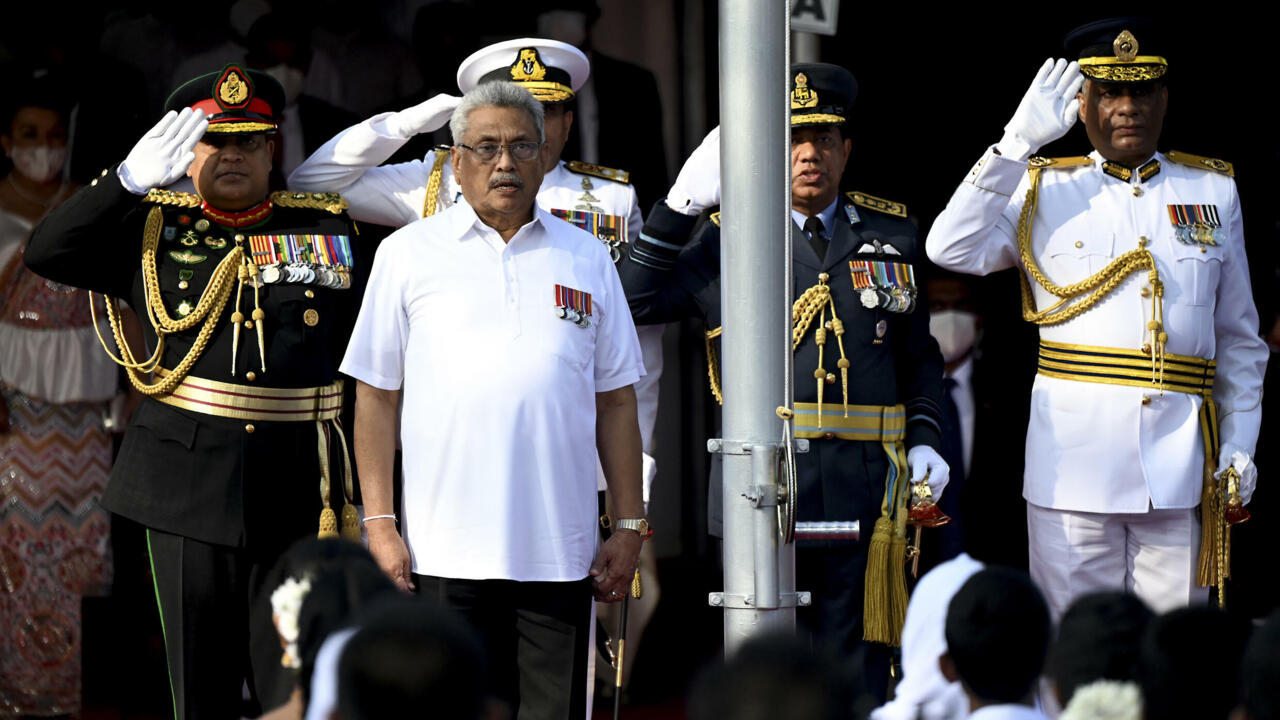 Colombo (AFP) – Sri Lanka marked its Independence Day on Friday by calling on its diaspora to send money home to overcome the island’s deepening economic crisis and pledging to protect foreign investment.

President Gotabaya Rajapaksa has urged millions of Sri Lankans abroad to invest their savings in their home country, which is facing its worst debt crisis since independence from Britain 74 years ago .

“Expatriate Sri Lankans who provide foreign exchange to the country are a major resource for us,” Rajapaksa said.

“I invite all expatriate Sri Lankans to invest in their homeland.”

Colombo’s foreign exchange reserves, which stood at $7.5 billion when Rajapaksa took office in November 2019, fell by more than half to $3.1 billion.

Tourism, another key source of income for the country, has been hit hard by the coronavirus pandemic.

The government imposed a broad import ban in March 2020 in a bid to save foreign currency, leading to shortages of food and fuel as well as raw materials needed for manufacturing and export industries.

Rajapaksa, who came to power two years ago pledging to ‘take over’ all state-owned enterprises leased or partially sold to foreign companies by the previous administration, has called for greater foreign involvement in the economy Sri Lankan.

“Foreign investment is particularly important for large-scale projects, industries requiring modern technological know-how and new businesses that open up opportunities for us in the global market,” he said.

He criticized “those who try to propagate a wrong public opinion against foreign investment, on the basis of political motives”.

His own coalition cabinet is split over a decision to sell a stake in an electric utility to an American company.

Faced with record inflation, falling reserves and warnings from international rating agencies about Sri Lanka’s ability to service its $35 billion foreign debt, the brother of Rajapaksa’s finance minister, Basil, announced on Wednesday that it had sought technical advice from the International Monetary Fund.

The IMF replied that it was ready to discuss “options” if the government asked for financial support.

“Although the IMF has not received a request for financial support from Sri Lanka, staff stand ready to discuss options if necessary,” mission chief Masahiro Nozaki said in a written statement to AFP in Washington. .

In an address to the nation ahead of a military parade, Rajapaksa made no reference to seeking IMF assistance, but said he was focused on finding short-term and long-term solutions and called on to an “optimistic approach”.