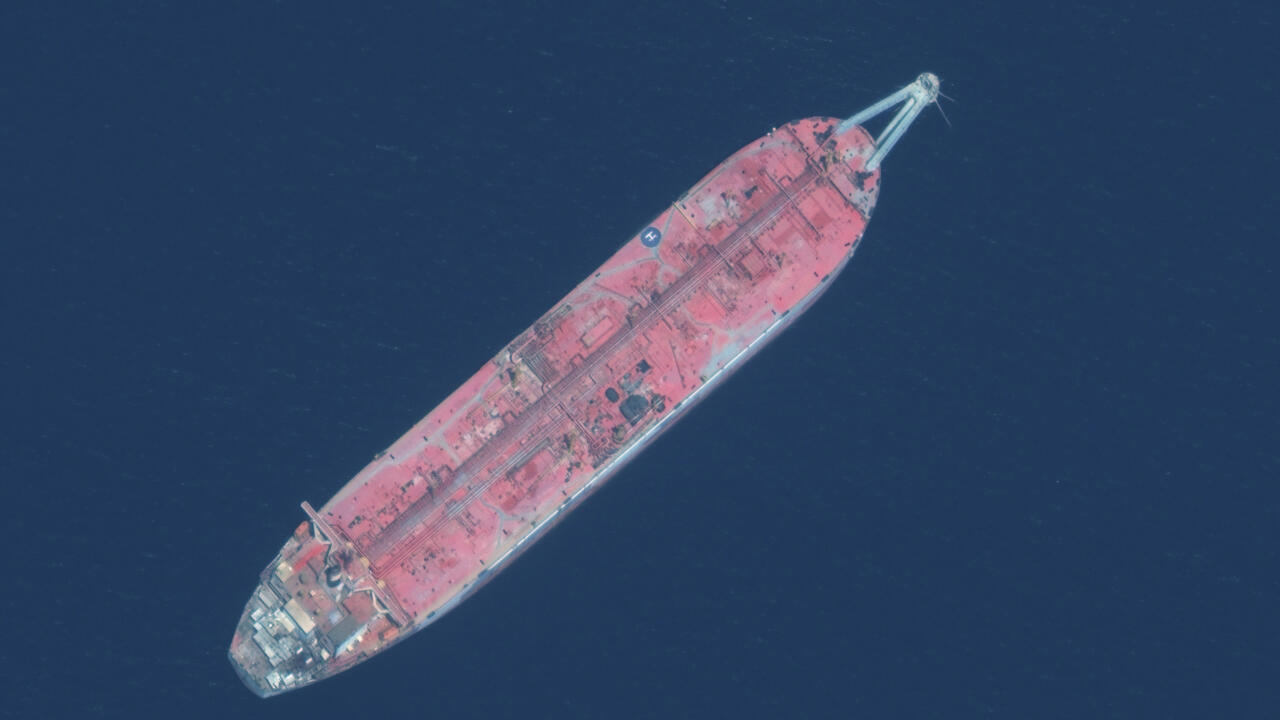 The 45-year-old decaying tanker known as FSO Safer, long used as a floating storage platform and now abandoned off the rebel-held Yemeni port of Hodeidah, has not been serviced since Yemen was plunged into civil war.

A Saudi-led military coalition intervened in Yemen in 2015 after Houthi rebels seized the capital Sanaa the year before.

The tanker, which is about 150 kilometers (100 miles) south of the border with Saudi Arabia, is in “imminent” danger of breaking up, the United Nations warned last month.

The Safer contains four times the amount of oil spilled in the 1989 Exxon Valdez disaster, one of the world’s worst environmental disasters, according to the UN.

Last week, environmental campaign group Greenpeace urged the Arab League to raise funds for an operation that would transfer its 1.1 million barrels of oil to another vessel.

Environmentalists warn that the cost of the operation pales in comparison to the estimated $20 billion it would cost to clean up a spill.

The UN has said an oil spill could destroy ecosystems, shut down the fishing industry and shut down the vital port of Hodeidah for six months.

He said the operation needed to be completed by the end of September to avoid the “turbulent winds” that pick up later in the year.

Riyadh will donate $10 million to the effort through the King Salman Humanitarian Aid and Relief Center, the official Saudi Press Agency reported on Sunday.

“The Kingdom calls on the United Nations to quickly take the necessary measures to ensure the prevention of oil spills…and also calls on the international community to contribute urgently to support this initiative and prevent a serious environmental catastrophe,” the Kingdom said. ‘agency.

Saudi Arabia’s current defense spending stands at $36.8 billion a year, according to the Military Balance+ database prepared by the International Institute for Strategic Studies.

The war in Yemen has killed hundreds of thousands of people and left millions on the brink of starvation.

But the fighting has diminished since April, when a truce came into effect, with the truce currently set to last until August.