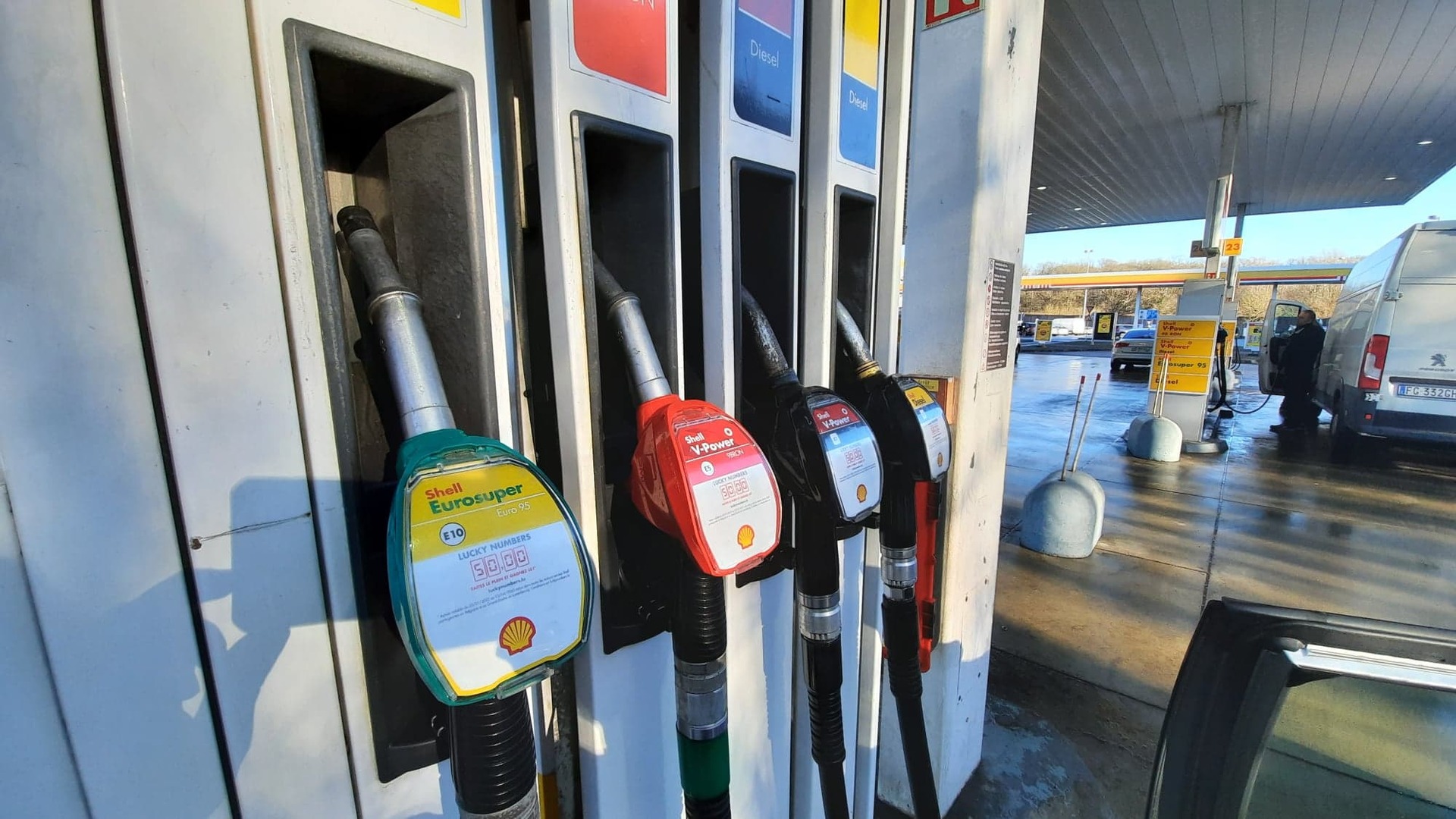 RTL Today – “Luxembourg is committed to the fight against climate change”: the government wants to put a long-term end to “tourism at the pump”

By not extending the fuel discount, the Luxembourg government has decided to follow a different path from that of France, a neighboring country of the Grand Duchy. Speaking to our colleagues from RTL 5 Minutes, Energy Minister Claude Turmes said the government wanted to put an end to “tourism at the pump”.

Is the government working on new support measures for consumers and businesses affected by soaring energy prices? Perhaps in the form of an “energy check”, as proposed by the Minister of Mobility François Bausch? After Friday morning’s government council, Prime Minister Xavier Bettel and Energy Minister Claude Turmes will hold a press briefing at 1 p.m. to discuss the energy crisis.

The French government has chosen to provide direct assistance to motorists by increasing its fuel discount from 18 to 30 cents per liter on September 1. While refueling has been more attractive in Lorraine since Thursday, as was to be expected, the Luxembourg government will not reconsider its decision.

The government “does not plan to extend the discount of 7.5 centimes on a liter of petrol and diesel, nor to follow the same path as France”, declared unequivocally on Friday the Minister of Energy Claude Turmes in his response to a parliamentary question from MP Fred Keup. of the Alternative Democratic Reform Party (adr), which focused on the substantial state revenue generated by gas tourism.

Luxembourg’s decision to deviate from the French discount strategy was calculated. Speaking to our colleagues from RTL 5 Minutes, Turmes assured that on the basis of the “latest estimates”, the loss of tax revenue expected for Luxembourg due to the French discount “will be of the same order of magnitude” for the Greater -Duchy than the cost of the measures taken by France if Luxembourg made the same choice.

The Minister of Energy underlines that Luxembourg is committed to the fight against climate change and “wants to reduce CO2 emissions by 55% by 2030”.

To achieve this, the government wants to “gradually reduce the sale of petrol and diesel, with the aim of reducing the number of people coming from abroad to Luxembourg to refuel”, explained Turmes.

The Grand-Ducal regulation of June 22, 2022 sets the reductions in greenhouse gas emissions for various sectors until 2030. The transport sector is a major polluter and will have to reduce its CO2 emissions by 5.27 million tonnes in 2021 to 3.05 million tonnes by 2030.

A European solution to lower prices

“The government takes the rise in energy prices very seriously,” said the minister, before stressing that the government has already put in place significant financial support measures. Turmes notably mentioned the decisions taken during the “energy” tripartite meeting, which provided for direct aid of “923 million euros and state guarantees of up to 500 million euros to support residents and businesses in these difficult times”. In addition, the Minister also mentioned the implementation of the energy tax credit and the energy bonus for low-income households.

The issue of high energy prices requires “above all a European approach and measures, because this is the only way to stabilize and bring down energy prices throughout Europe”, said the minister Energy. This topic was also raised during talks between Prime Minister Xavier Bettel and French President Emmanuel Macron in Paris earlier this week.

European energy ministers will meet on September 9, 2022 to discuss the measures to be taken in this direction.