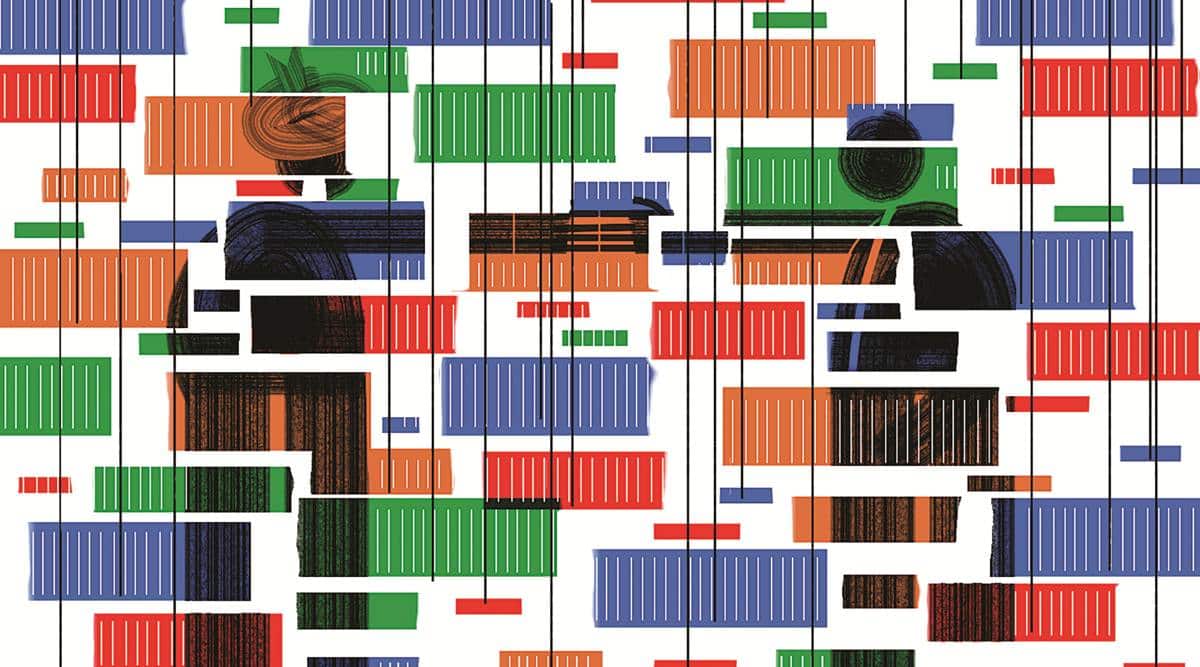 As Prime Minister Narendra Modi and visiting Russian President Vladimir Putin today try to reestablish their relationship amid a string of recent differences spanning the Af-Pak to the Indo-Pacific, two factors will continue to limit the possibilities for bilateral partnership. One is the continuing conflict between the Kremlin and the West. The other is the lack of a thriving commercial relationship between India and Russia.

The recent history of Indo-Russian relations is all about keeping an old romance alive as Delhi and Moscow align with more attractive partners. While Delhi’s love affair with Washington has never been as intense as it is today, Moscow’s embrace towards Beijing is closer than ever. That the United States and China are now at each other’s throats makes the great power dynamics much more complicated for India and Russia.

It wouldn’t have mattered if Russia had meaningful relations with America and if India’s relations with China were peaceful and stable. For Delhi and Moscow to have issues with each other’s best friend would have been more manageable if India-Russia trade ties were strong. Stepping up the strategic side of the relationship – as Modi and Putin are expected to do this week – is not enough to lift the bilateral relationship out of the stasis in which it finds itself.

Monday’s summit will see the establishment of a new “two plus two” mechanism that will bring together foreign and defense ministers from both sides in a single forum. There is speculation about a new 10-year defense pact between the two countries. The two leaders are also expected to preside over the signing of an agreement on mutual logistical support for the armed forces of the other. India has such agreements only with a few privileged partners like the United States and France.

Russia is pleased that the sale of the S-400 missile has been concluded despite strong American opposition. For it signals Delhi’s commitment not to let Washington reverse India’s long-standing defense ties with Russia.

For now, Delhi has certainly dodged US sanctions on the purchase of S-400 missiles. But India’s deepening defense ties with Russia will continue to raise political eyebrows in Washington and Beijing. Delhi remains suspicious of the growing military partnership between Russia and China and their common opposition to the Indo-Pacific framework.

The structural constraints posed by great power dynamics and the very different appreciation of the regional security environment could be reduced if things improve between Washington and Moscow. But few international observers of US-Russian relations are prepared to bet on this prospect. But running counter to popular belief, Washington and Moscow are seeking to ease some of these tensions and find the foundations for lasting engagement.

In Washington, the Biden administration recognizes the importance of ending this permanent crisis in US-Russian relations. Presidents George W Bush and Barack Obama have made several attempts to restore bilateral relations only to see them worsen. President Donald Trump sought to break the paradigm of relations with Russia, but found himself facing the entire political and security establishment. Given the Democratic Party’s belief that Russia stole the election from Hillary Clinton to install Trump in the White House, there was little chance of a reset.

President Biden, however, has started a new effort to improve relations with Russia. He opted for an early meeting with Putin – at the end of his trip to Europe in June. After four years of intense hostility from the Democratic Party, Biden offered respect to Russia and signaled his willingness to treat it as a great power. His Democratic predecessor, Obama, used to view Russia as a waning power.

The Biden administration, which is focused on winning the escalating strategic competition with China, values â€‹â€‹a stable relationship with Russia. Despite all its denunciations of the United States, Moscow has always been eager for a political compromise with Washington. Nothing appeals to Moscow more than Washington’s image on the world stage. For Moscow, the American problem has never been about an ideological principle, but about the modalities of accommodation.

While the Geneva summit between Biden and Putin set a broad framework for engagement on a range of issues, the two leaders are expected to have a virtual summit on Tuesday to review bilateral relations and prevent the current military crisis at the border from escalating. of Russia with Ukraine.

A less confrontational relationship between Washington and Moscow will be a huge relief for India; but Delhi cannot bring them together. Moscow too would like to see better relations between Delhi and Beijing, but is not in a position to organize this result.

Where India and Russia have greater freedom is in the economic realm, but their failure to strengthen trade relations has been blatant. During the last 20 summits with Putin, both sides have repeatedly affirmed the importance of strengthening trade and investment ties; but progress has been difficult to achieve.

Despite political tensions, India’s trade with China continues to grow, while Delhi’s trade relations with Moscow stagnate despite good political relations. The problem clearly cannot be solved at the government level. Russian business elites revolve around Europe and China. Indian companies focus on America and China.

Russia is well aware of the enormous imbalance in its great power relations. Persistent conflicts with the United States, Europe and Japan have brought Moscow closer and closer to Beijing. But Moscow knows the dangers of relying solely on a neighbor who has achieved greatness – China’s economy at nearly $ 15 trillion today is nearly 10 times the size of Russia’s. While it is difficult to restore Russia’s relations with the West, maintaining the traditional partnership with Delhi has some political value for Moscow. Delhi hopes Washington appreciates its assessment that Russia’s neutrality, if not support, is key to balancing China in the east.

Russia knows that India’s strategic cooperation with the United States has gained unstoppable momentum; and Delhi knows it has no veto over the Sino-Russian strategic partnership. Moscow and Delhi are learning to live with this uncomfortable unreality and to stabilize their political ties in this context.

But Delhi and Moscow have no reason to be satisfied with the poor state of their trade relations. The success of Monday’s summit does not lie in further strengthening bilateral defense ties, but in charting a clear path for expanded economic cooperation and generating a better understanding of each other’s imperatives on Afghanistan and the Indo -Peaceful.

This column first appeared in the print edition on December 6, 2021 under the title â€œReset Putin’s Red Carpetâ€. The writer is director of the Institute for South Asian Studies at the National University of Singapore and editor-in-chief on international affairs for The Indian Express