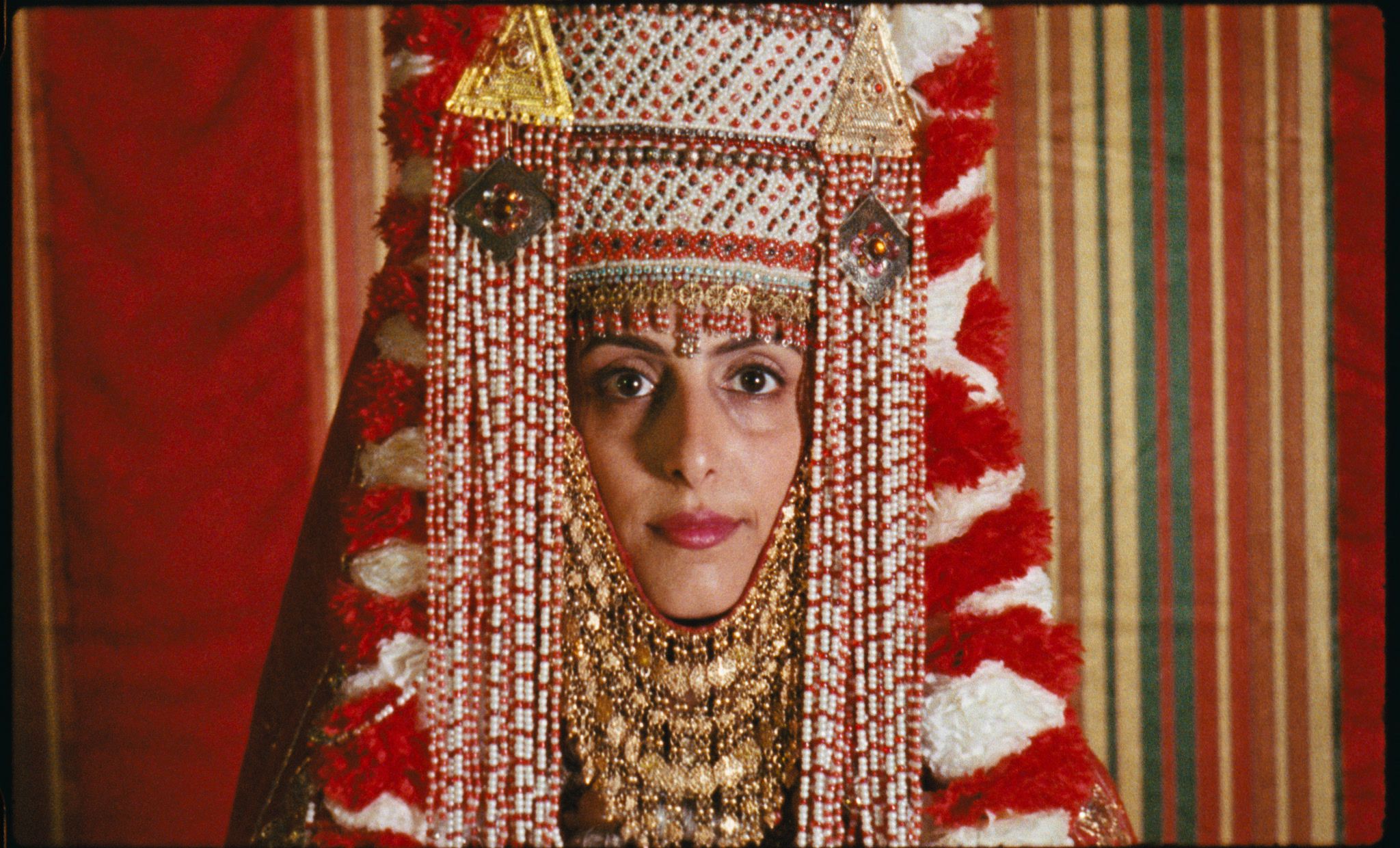 A new exhibition at the Institut du Monde Arabe in Paris explores Jewish history in the Middle East and North Africa, from Antiquity to the present day.

The exhibition is the largest of its kind to date, and is the first comprehensive exhibition on Jewish history to be held in a cultural institution dedicated to the Arab world. French President Emmanuel Macron attended the show’s opening on Monday, hailing his “journey through time and space”.

For more than three millennia, Jewish communities coexisted with pre-Islamic societies and Islamic dynasties in the region. “The ancient Jewish presence in the region is spectacular,” says historian Benjamin Stora, curator of the exhibition and author of the 2017 book Jews, Muslims: The Great Separation (Jews, Muslims: the great divide). â€œThere are the first synagogues in Syria and a centuries-old presence in Saudi Arabia. I was surprised at the depth of this story.

Yet in recent decades this history has been clouded by tensions emanating from Palestine and Israel, which have led to the migration of nearly a million Jews. â€œStudents often ask me why the Jews left these countries. Was it the Arab-Israeli conflict? Was it decolonization? Stora said.

The exhibition does not seek to give a simple answer to these questions. Instead, it aims to rekindle an endangered collective memory.

A journey through time and space

More than 270 archaeological objects, costumes, handicrafts and photographs bear witness to this deep history. These include loans from major museums and private art collections in the UK, US, France, Israel, Morocco and Spain.

The exhibition begins with objects from the Roman Empire, such as the 6th century mosaic of a tree of paradise from the Naro synagogue in Tunisia, but it also highlights the interactions between Jewish tribes and early tribes of the Arabian Peninsula.

In 1478, the Spanish Catholic monarchs demanded the expulsion of the Jews from the Iberian Peninsula. These communities dispersed across Europe and the Mediterranean, many settling in Morocco and the Ottoman Empire. In Constantinople, the Jews established the first Hebrew printing presses.

Some of the most spectacular pieces in the exhibition come from Morocco, where generations of Jewish artisans have dominated the artisanal trade. These include a silver tiara adorned with precious stones produced in Fez in the 1920s and the image of a bride from Rabat in the 1930s, dressed in fine silks with elaborate embroidery work.

Collector William L Gross, who has loaned items to the exhibition, points to a Moroccan marriage certificate written in Hebrew in 1856. “It is brightly illuminated and the ornamentation is clearly inspired by Islamic arts,” says -he.

Under Ottoman rule and the European colonial mandate, urban Jewish families served as intermediaries between East and West. At the end of the 19th century, Algerian Jews were nationalized by the French Republic, which led to an anti-Semitic backlash in Europe and growing local resentment in Algeria.

European Orientalist travelers, inspired by the travels of the painter EugÃ¨ne Delacroix in Algeria and Morocco in 1832, came to document Jewish customs. A photograph by Ludovico Wolfgang Hart shows the ceremonial dress and shoes of a young Jewish woman from Damascus.

There were also concerns that this distinctly local culture was starting to fade. Urban Jewish families, influenced by equality movements emanating from Europe, have become increasingly secular. The illustration is the photograph of a wedding in the Algerian city of Constantine in the 1920s, which caused a scandal at the time: CÃ©cile Zerbibe, the daughter of a Jewish rabbi who married the French officer of Christian origin Albert Gruson.

At the start of the 20th century, Jews and other non-Muslim communities continued to play a leading role in Arab society, contributing to intellectual and political thought, including Arab nationalism. A photograph taken in 1928 shows the solemn visit of Iraqi King Faisal II to a Jewish school in Basra.

This would change after WWII, leading to the massive exodus of the historic community from the region. Contemporary works of art focus on the experience of exile and living memory. Fashion film by director Talia Collis Yemenite (2020) depicts the henna ceremonies of Yemeni Jews. Meanwhile, Aaron Vincent Elkaim explores endangered Jewish communities in Morocco in his photo series A coexistence (2010).

In his statement about the series, Elkaim describes it as “a reminder that the feelings of animosity and hatred that prevail today are less deep than they appear.”

Changing attitudes in France and abroad

The exhibition marks the change in attitude towards official accounts of Judeo-Muslim relations. Today, a growing nostalgia for Jewish communities in the Arab world is present in Iraq and Lebanon but also among French youth of North African origin.

â€œMy students were often surprised to hear about the Jewish presence in North Africa,â€ Stora says. â€œSome had heard of it from their grandparents, but their parents were born in France and had never experienced it. They felt that the collective memory was fading.

It also sets a precedent for French colonial memory in North Africa. After Algeria’s declaration of independence in 1962, communities considered to be collaborators of the French were forced to flee. This included some 140,000 Algerian Jews, most of whom settled in France.

Yet their stories were obscured when the French defeat in Algeria was erased from France’s collective memory. For years, the Algerian war appeared as a footnote in French school curricula. “As France forgot about the Algerian war, the memory of the Jewish communities there was also fading,” explains Stora.

A recent resumption of the Algerian war in French society has brought to light these forgotten communities, like the European settlers known as the Pieds-Noirs and the Harkis, Algerian Muslims who collaborated with the French colonial authorities. “But the way European Blackfoot will remember Algeria is different from the Jewish experience, because Algerian Jews had been there for much longer,” says Stora.

As the appetite grows for this common history among Muslims and French Jews, tensions remain between the two communities.

â€œIt was important for us to organize such an exhibition in Paris, because France has the largest Muslim and Jewish communities in Europe. Unfortunately, a lot of stereotypes and prejudices exist between them, and there have also been confrontations, â€explains Stora. â€œThe exhibition is not just a cultural event but also a political one.