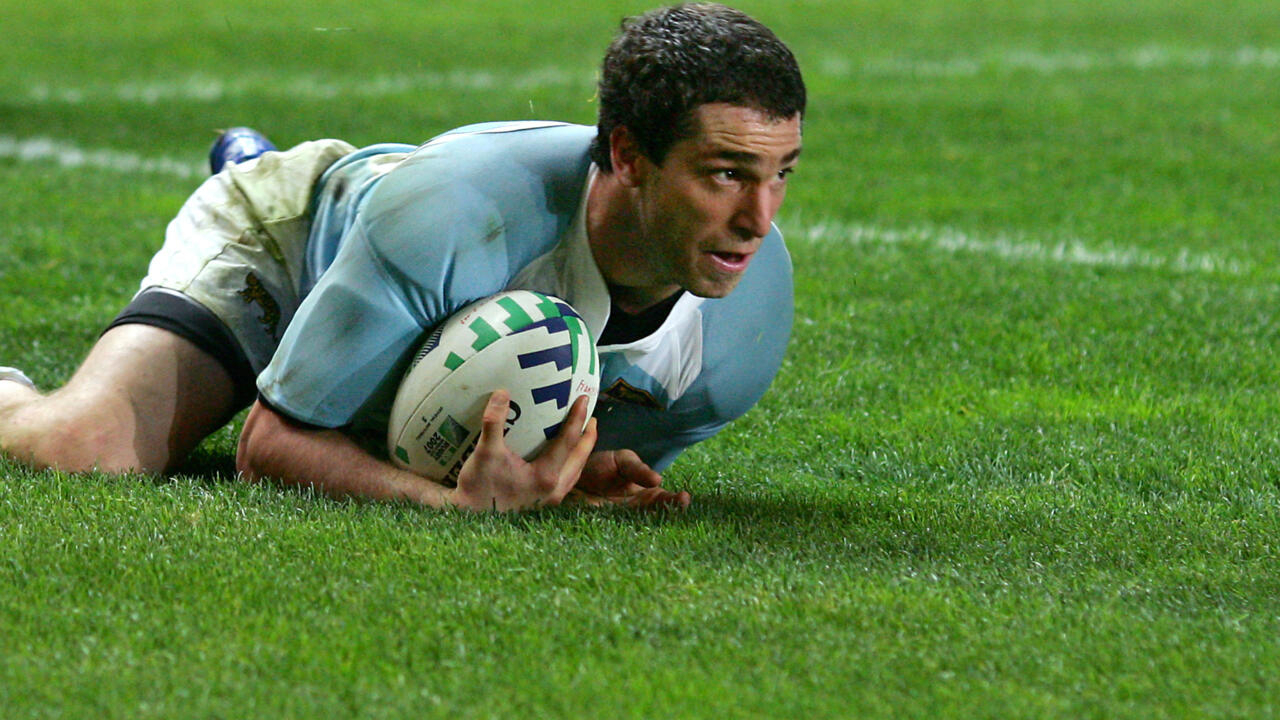 A man suspected of having killed former Argentinian rugby player Federico Martin Aramburu this weekend in Paris was arrested in Hungary overnight from Tuesday to Wednesday, French prosecutors announced.

The 27-year-old, a former soldier and member of the far-right GUD movement, is believed to have fired the fatal shot in Paris after an altercation at a cafe, while another far-right supporter who also fired the ex-player remains on the run.

The murder happened in the upscale Saint-Germain district on the French capital’s left bank in the early hours of Saturday morning after Aramburu and his friends got into an argument at a bar.

After leaving the scene, two men reportedly returned and fired several shots from a car at Aramburu, a 42-year-old former Argentina international, who died at the scene.

A 24-year-old woman arrested on Monday on suspicion of driving the car has already been charged with aiding and abetting murder.

Aramburu played as a center or wing, winning 22 Argentina caps, including at the 2007 World Cup in France where he scored a try as the Pumas beat the hosts in the third-place play-off.

He played club rugby in France for Biarritz, Perpignan and Dax from 2004 to 2010, winning the Top 14 twice with Biarritz and later served on the club’s board.

“There was an altercation, as there can be at the end of the evening. It was settled but the men came back and shot Aramburu, who took three bullets,” a former Biarritz Olympique player who accompanied him told AFP on condition of anonymity.

Since retiring from sport, Aramburu lived in Biarritz and worked for a tourism company.

“This heinous crime and his death have left his family, friends and the world of rugby stunned and in untold pain,” Aramburu’s family lawyer Yann Le Bras said in a statement on Sunday.

Truck or house? Repression of vans fitted out in French tourist sites