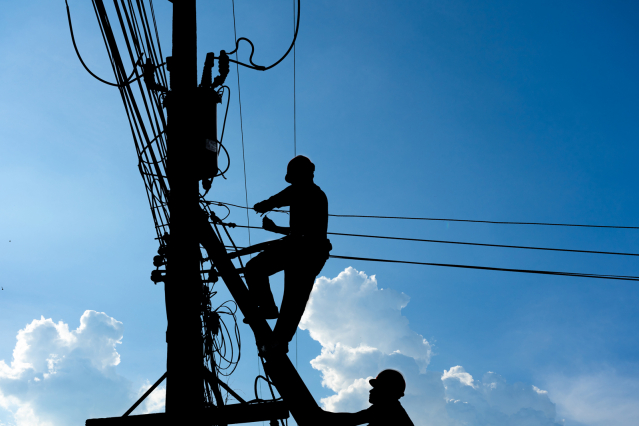 The public telephone company Orange is committed to installing satellite phones and wi-fi transmitters in town halls in municipalities whose landlines have been cut off by storms or accidents.

The government has exerted increasing pressure on Orange to improve the fixed copper wire network following complaints of negligence.

Fiber optic cables, which offer higher speed connections and can replace copper wires for phones, are settling in France much slower than expected.

Orange CEO StÃ©phane Richard has promised that the company will find solutions “within 24 hours” if there is a problem on landlines.

When entire municipalities are cut, wi-fi satellite hotspots will be installed in local town halls to allow people with laptops or smartphones to communicate.

Landline phones are used by many in rural areas as essential safeguards for more fragile ADSL links, which also rely on copper wires.

They are also used by those who do not have cell phones or who live in areas where cell phone coverage is spotty. The minister in charge of digital transformation and electronic communications, CÃ©dric O, said that maintaining the copper wire network was a technical challenge but that he “would not abandon these French people who depend on the historic network”.

The ministry is working with prefectures to set up local committees to look at issues related to landlines and mobile connections.

Meanwhile, Orange said Report he “saw no problem” with telephones having up to seven wires, instead of the usual.

“If the wires break, we’ll fix them, as always,” a spokesperson said.

Nationally, the company has pledged to spend â‚¬ 500 million more on copper line maintenance in 2021 than last year.