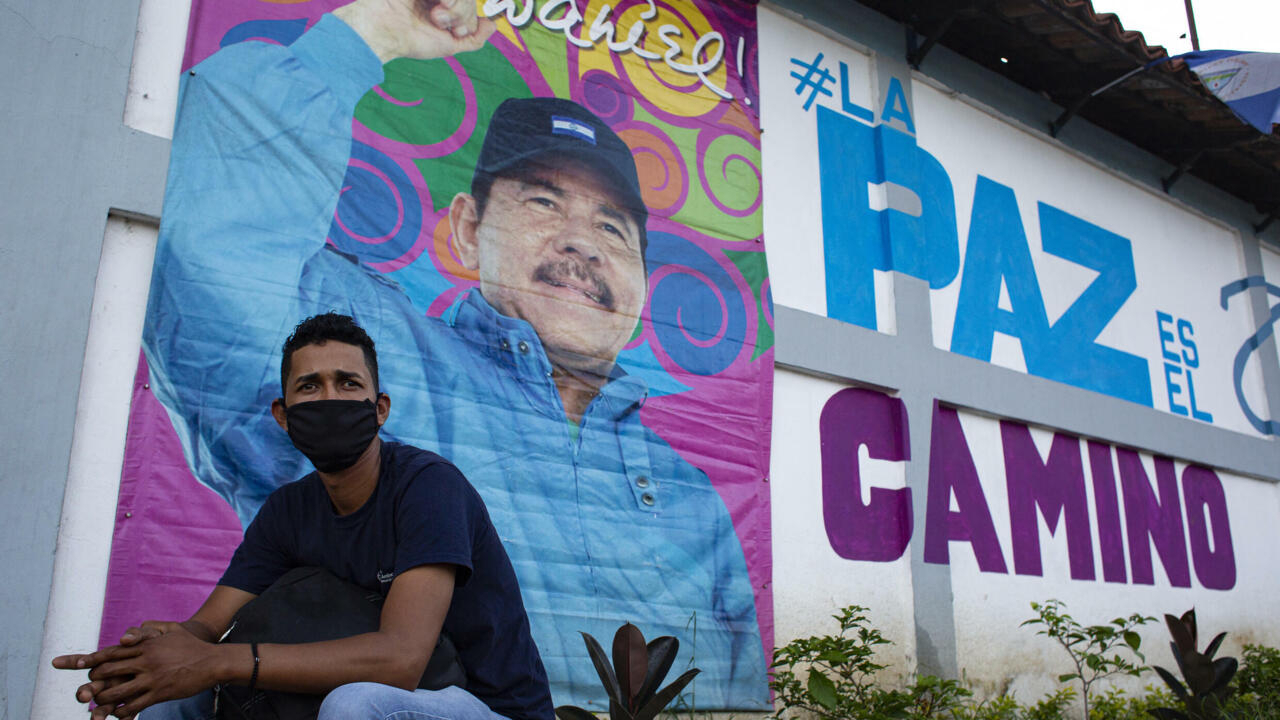 The 75-year-old, in power since 2007, will run for a fourth consecutive term in the November 7 vote despite international condemnation of his government’s detention of 37 opposition figures since June.

Present on the ticket of his Sandinista National Liberation Front (FSLN), Ortega has again chosen his wife Rosario Murillo, 70, vice-president since 2017, as running mate.

They will face candidates from five little-known right-wing parties, the only ones allowed to participate by the government’s electoral body.

“People know that the electoral process will be anything but transparent and that to some extent the Sandinista Front is predestined to win,” former Nicaraguan diplomat and analyst Edgar Parrales said.

Ortega’s government has been accused of political persecution for rallying opposition figures in a series of home and night raids since June 2, including seven presidential candidates.

The charges against them are anchored in a law initiated by Ortega and approved by parliament in December, widely criticized as a way to block challengers and silence opponents.

The president accuses those arrested of seeking to overthrow him with the support of the United States.

The majority are in prison awaiting trial – in dire conditions according to their relatives – and a handful under house arrest.

The first person to be arrested was Cristiana Chamorro, widely regarded as the favorite to beat Ortega, but now detained on money laundering charges.

Last month, US Secretary of State Antony Blinken said the November elections in Nicaragua had “lost all credibility” and accused the Ortega regime of “undemocratic and authoritarian actions”.

UN rights chief Michelle Bachelet and the human rights arm of the Organization of American States (OAS) urged Nicaragua to release the detainees, but Ortega refused to budge.

In addition to the 37 opposition figures, a hundred other Nicaraguans are still imprisoned for their part in the anti-government protests of 2018, which were violently repressed by the regime.

More than 300 people have been killed in the crackdown and thousands have been forced to flee the country of 6.5 million people, observers say.

He returned to power in 2007, was re-elected twice, and changed any laws that would prevent him from staying in power.

The government announced measures to prevent the spread of the coronavirus during the campaign, banning meetings of more than 200 people.

These actions contrasted with the government’s previous refusal to impose a pandemic lockdown and its promotion of tourism and festivities involving large crowds.

â€œWhat’s strange is that the FSLN has been having massive rallies throughout this yearâ€¦ and now they’re starting to say there shouldn’t be any rallies,â€ Parrales said.