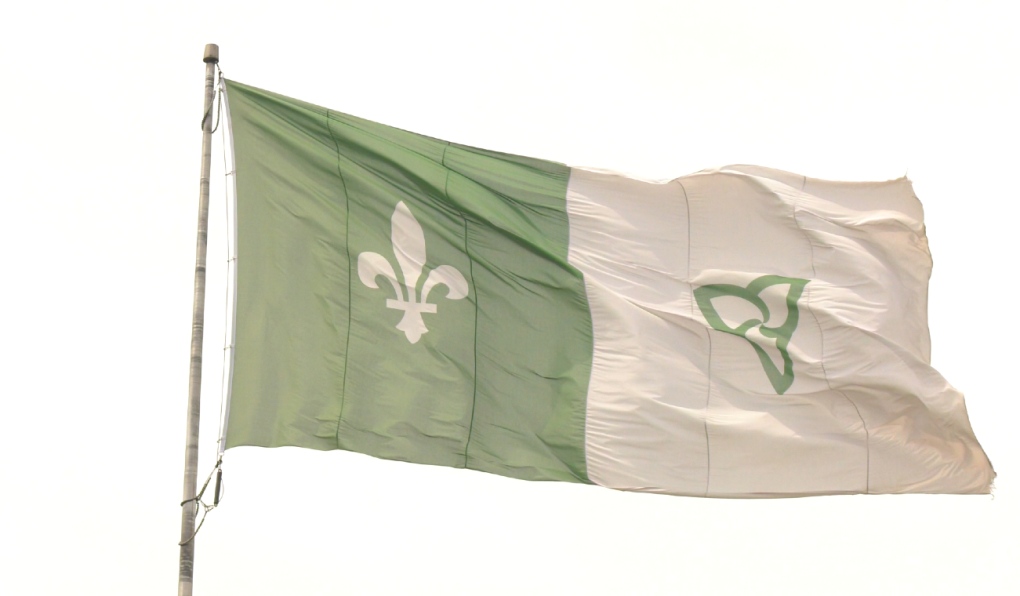 It was a packed house in Sudbury this week when the city’s Francophone community came out to air their issues.

They were invited to attend a consultation organized by the Member of Parliament for Nickel Belt, Marc Serré, as the federal government continues its pan-Canadian tour to update the Action Plan on Official Languages.

Franco-Ontarians make up about one-tenth of the province’s population, but here in Sudbury, nearly 39% of the city is bilingual.

People like Jean-Gilles Pelletier, who not only attended the consultation, but who runs the new Place des Arts.

“It’s an important consultation – I feel like it’s not the final word on this,” Pelletier said.

He said a lot has been done in Sudbury to promote French culture, but more could be done.

Collège Boréal also had a seat at the table.

“We can’t do this alone, we need municipalities, we need provinces to work together to make sure we can do this,” Serré said.

Next week, consultations will continue in the Arctic before moving to Atlantic Canada.