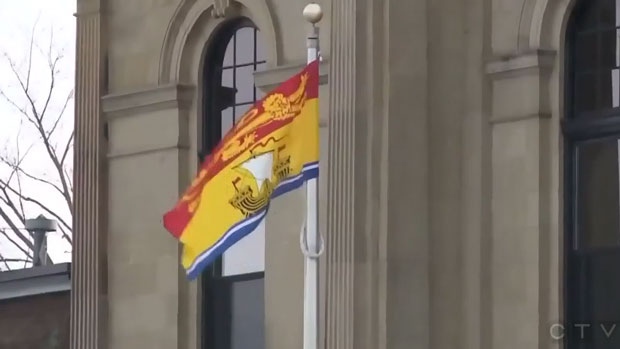 
New Brunswick has signed an international strategy agreement with France.

The province says the strategy, which was announced Thursday on France’s national holiday, is expected to bolster economic development and population growth in the maritime province.

Glen Savoie, minister responsible for La Francophonie, noted that the agreement was the first between the province and France in more than 10 years.

“The special relationship that New Brunswick has enjoyed for many years with France has created advantages for our province in the areas of education, tourism and culture,” Savoie said in a statement.

“Our government is ready to build on these successes and attract investment in emerging sectors, such as cybersecurity, advanced technologies and clean technologies, in which France is a world leader.”

Developed in conjunction with the consulate, the new agreement comes as France continues to export the most New Brunswick products of any country in the European Union.

For John Schitterer, Consul General of France in the Atlantic provinces, the strategy “inaugurates a new phase in France-New Brunswick relations”.

“It is the logical result of recent efforts by our country and Canada’s only bilingual province to strengthen our relations in areas such as the economy, education, science, universities and culture,” said Schitterer.

“It’s also a source of great pride that inspires us to keep striving and finding new, creative ways to achieve even better results.”

Could you save money with the health insurance of your French municipality?