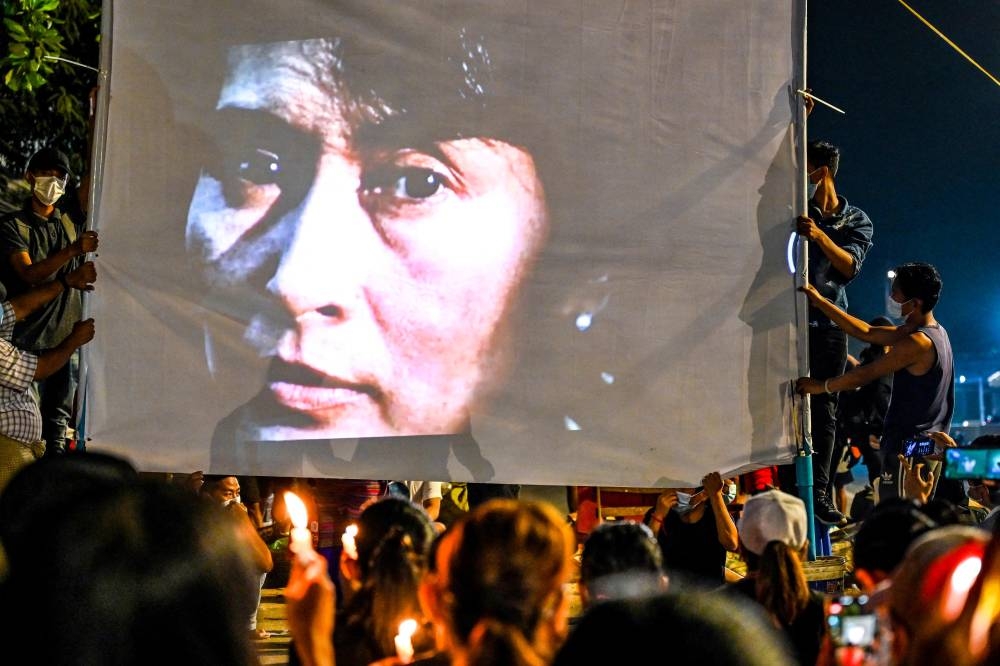 Cambodia, which currently holds the bloc’s rotating presidency, said there had been too little progress on a “five-point consensus” agreed by leaders last year to try to defuse the crisis in Myanmar. .

The country has been in turmoil since the army overthrew the civilian government of Aung San Suu Kyi a year ago, with more than 1,500 civilians killed since in the crackdown on anti-junta protests, according to a local watchdog group. .

“Since there has been little progress in realizing the ASEAN five-point consensus, ASEAN member states have failed to reach a consensus to invite the Foreign Minister of Myanmar SAC [Wunna Maung Lwin] participate in the next retreat for foreign ministers,” Cambodian foreign ministry spokesman Chum Sounry told Agence France-Presse.

“We asked Myanmar to send a non-political representative instead,” Chum Sounry said.

The snub comes after the Association of 10 Southeast Asian Nations (ASEAN) took the unprecedented step of excluding junta leader Min Aung Hlaing from a summit in October.

It was a rare rebuke from ASEAN, long seen as a toothless talk shop, but which has sought to lead diplomatic efforts to deal with the Myanmar crisis.

Myanmar is increasingly isolated on the international stage, with Cambodian leader Hun Sen’s visit in January being the first by a foreign leader since the generals took power.

But the violence has continued, with anti-junta groups regularly clashing with the military, and the World Bank has warned that Myanmar’s economy likely shrank by almost a fifth last year.

In a statement released Wednesday, ASEAN called for an immediate end to the violence and for permission to visit its special envoy to the country soon.