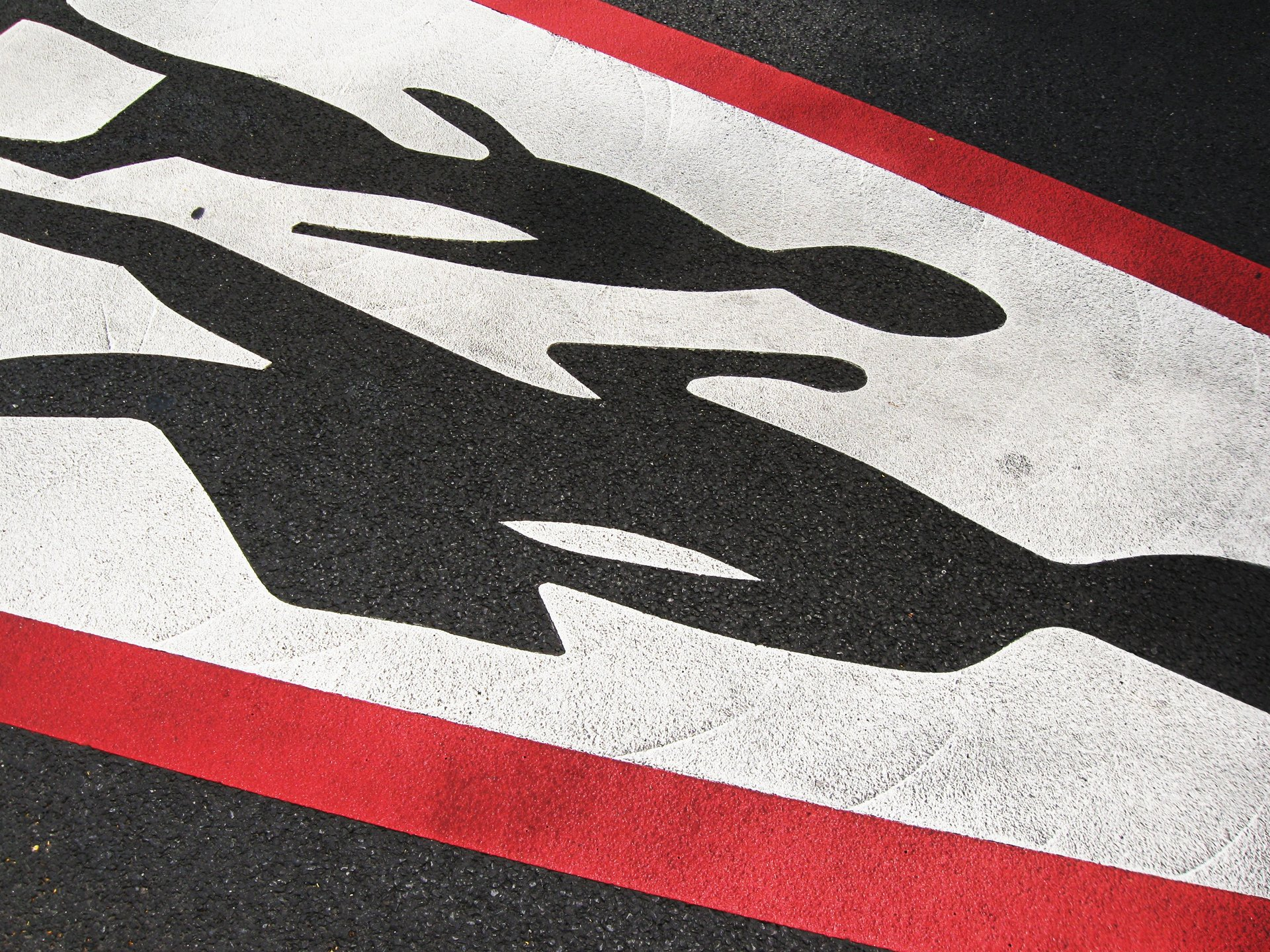 Almost all towns, villages and schools are expected to resume the four-day school week when the new school year begins in September.

Between 85% and 90% of municipalities should return to the four-day week, according to estimates from the Association of Mayors of France, including Bordeaux, Marseille, Lyon or the city of Lille, one of the first cities to pass to the new school week.

The Minister of Education, Jean-Michel Blanquer, offered local communities the choice of keeping the four-and-a-half-day model put in place under the previous administration, or of returning to the four-day week.

Many municipalities – mainly in more rural areas – have already returned to the old system, but the gallop back to four days has accelerated since local authorities became responsible for school transport, while mayors have additionally in addition to having a hard time justifying the extra half-day at school when their neighbors rejected it.

Vanik Berberian, president of the association of rural mayors told Europe 1: “When you have several municipalities whose schools are organized around four days, it is very difficult for a mayor to maintain four and a half days, even if he considers that it isâ€¦ It is important that there is consistency in terms of school organization, for reasons of travel, family life, vacations, etc.

The Ministry of Education is reportedly preparing a “Wednesday plan” for cultural and sporting activities which should be unveiled in a few weeks.

French municipalities step up the fight against “false” secondary residents