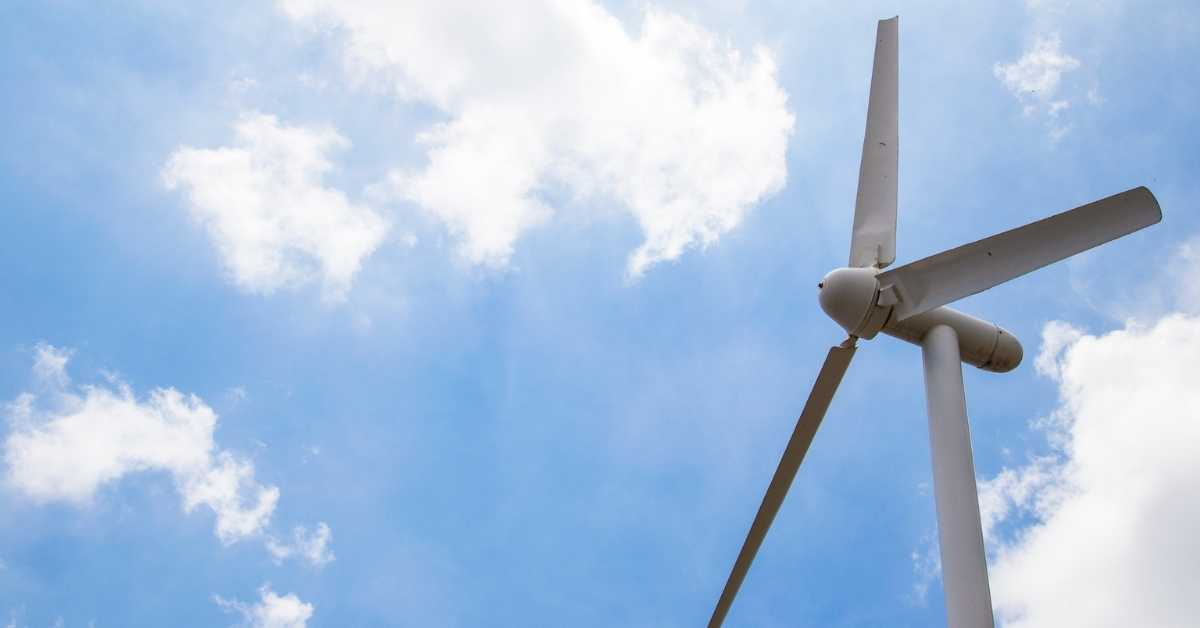 More offshore wind power is coming to the Carolina coast

It covers 110,091 acres of ocean, about 15 miles off Brunswick County. The entire area lies roughly directly on the border between North Carolina and South Carolina.

And it appears North Carolina’s largest electric utility and a French oil company won the Wednesday, May 11 auction to lease a pair of wind power generation sites.

The Department of the Interior said TotalEnergies Renewables USA, LLC offered $160 million for the right to build an offshore wind farm in the 54,937-acre westernmost section of the region. Duke Energy Renewables Wind, LLC won the tender for the easternmost area of ​​55,124 acres, with a bid of $155 million.

The Bureau of Ocean Energy Management says the area, if developed, could generate 1.3 gigawatts or more of energy, enough to power nearly 500,000 homes.

“Investments from both developers mean increased supply chain investment and recruitment, workforce development and thousands of well-paying jobs, and infrastructure development that will support other industries. of North Carolina,” Katharine Kollins, president of the Southeastern Wind Coalition, said in a statement.

Federal officials called the auction an important step toward the Biden-Harris administration‘s goal of deploying 30 gigawatts of offshore wind power by 2030.

“The Biden-Harris administration is moving at the pace and scale needed to help achieve the president’s goals of making offshore wind energy a reality for the United States,” said Interior Secretary Deb Haaland when announcing the sale. “Today’s sale is further proof that there is strong industry interest and that America’s clean energy transition is here.”

If developed, the newest proposed offshore wind farm would not be visible from shore.

Duke Energy officials estimate it will take about 10 years to develop the site. A site assessment plan, examining how Duke will assess the wind potential of the area, will be developed over the next year.

TotalEnergies, the French energy company that won the other lease, says it plans to develop floating wind platforms. The company is building similar offshore wind farms in France, the UK and South Korea.

In 2017, wind energy company Avangrid paid $9 million for a lease at Kitty Hawk. It is expected to begin operations by the end of the decade.