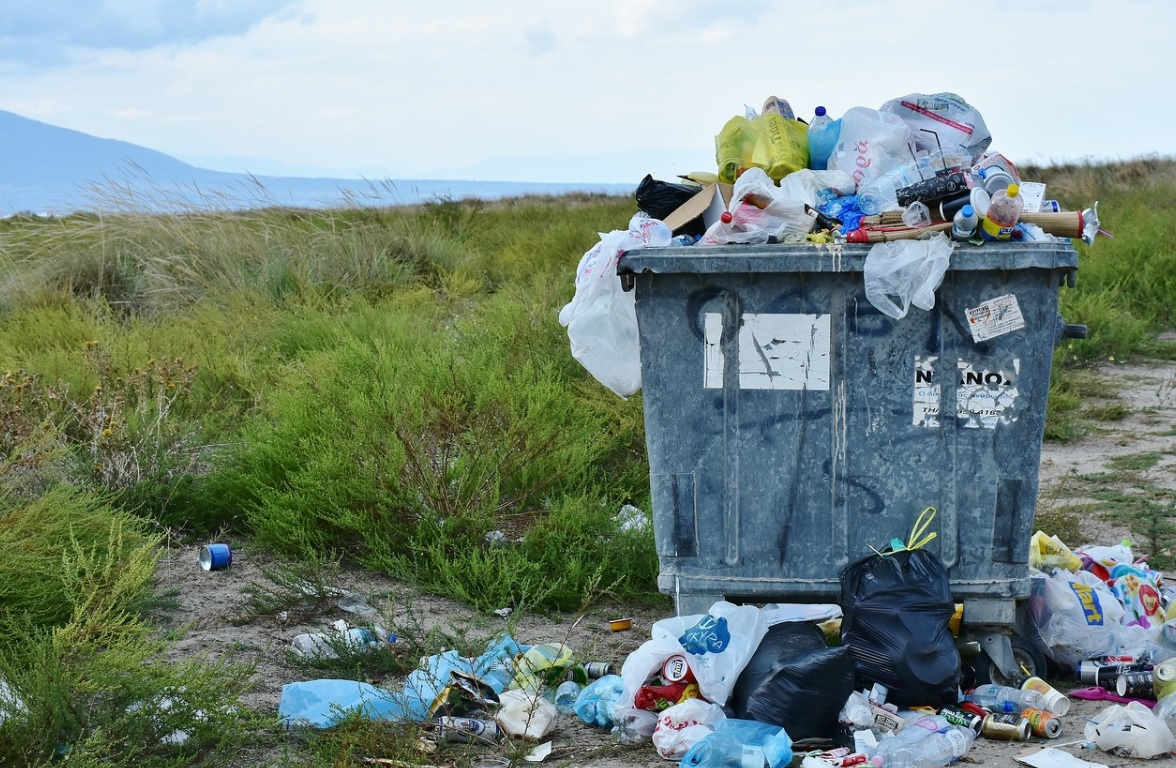 Because domestic garbage bags are taxed in Switzerland – except in Geneva – residents of the French border have become accustomed to crossing by car to drop them off in France.

According to customs records from 2017, the problem is get worse, with more than ten tonnes of Swiss waste recorded last year.

A mayor, Jean-FranÃ§ois Jodon, of VerriÃ¨re-de-Joux (Doubs) said that over the past two or three years he had seen more and more cars with Swiss license plates being blatantly left garbage bags in French dumpsters and even household trash cans. – sometimes even directly outside the Town hall.

Sometimes they recycle and sort their waste; other times they will empty and go, ignoring the rules or sorting.

While municipalities are often powerless to stop the phenomenon, some retaliate with subtle methods to deter the practice.

In Bois d’Amont (Jura), the two main municipal waste collection areas in the city are under surveillance, and cleaning schedules are carefully programmed so that they coincide “by chance” with the periods identified as likely to be affected. an increase in Swiss attendance. .

In the 43 municipalities of the Pays de MaÃ®che, city center bins are locked with a padlock, and only residents of nearby city centers have access to the keys.

However, Mr Jodon, from VerriÃ¨re-de-Joux, is realistic about what France can do about the problem.

He noted: â€œWe don’t have a lot of options. Everyone can always simply drop off their waste in the street or even in nature. the best is to talk to them [the Swiss] about it, and shame them [to try to stop them]. “

Another French municipality speaks out against Linky meters