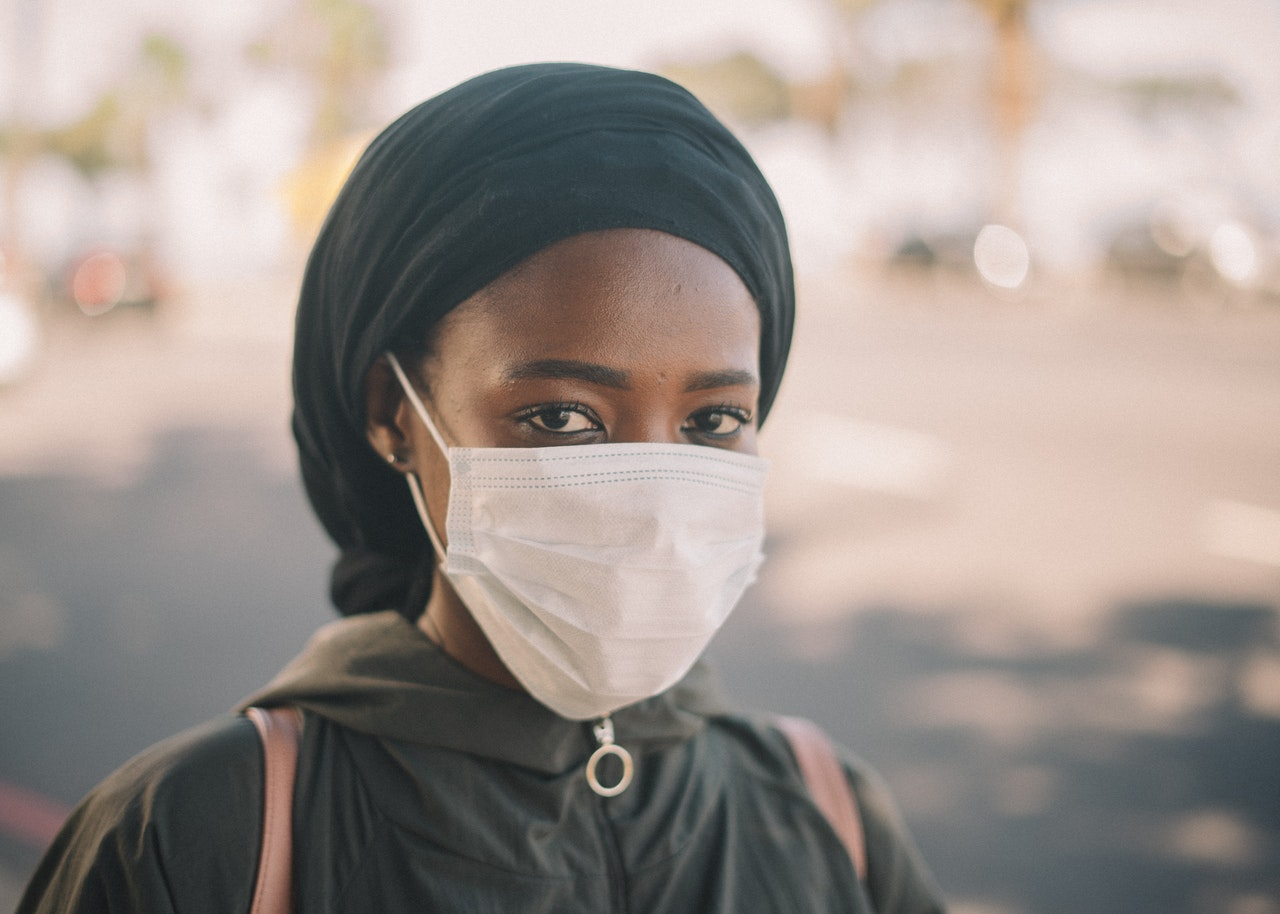 Masks mandatory outdoors in more places in France from today

The new decree was taken in Mayenne this Saturday, August 1. It applies to anyone aged 11 and over, with the exception of sports.

So far, only four municipalities in the department had made the mask compulsory everywhere – including outside. The rule now applies to 69 municipalities – out of 261. Gatherings of more than 10 people are also prohibited.

The department has seen several new clusters of the virus in recent weeks. The prefect talked about “the epidemiological situation in the department” and “the active propagation of the virus”.

Luc Duquesnel, general practitioner in Mayenne and president of the CSMF generalist union (Confederation of Medical Unions FranÃ§ais), said last week: “It’s a race against time, we cannot contain the spread of the virus.”

Belgium has also banned “non-essential” travel between Mayenne (and some other parts of France) and its own country, as it is fighting a new wave of cases, particularly in the city of Antwerp.

Elsewhere in France, Prime Minister Jean Castex is today (Monday 3 August) visiting Lille because he also imposes the wearing of the compulsory mask in public places in certain parts of the city, due to an increase in cases virus there.

The Lille metropolitan area, which has 95 municipalities and 1.2 million inhabitants, has experienced a “worrying” increase in cases, the level of incidence having almost doubled in one week, reaching 31 people per 100,000 inhabitants. In the heart of the city, the level even reached 40 people, approaching ever closer to the alert level â€œ50â€.

The Nord department (Hauts-de-France) has also announced that some outdoor public spaces there – especially those that are likely to see crowds of people – will require masks.

Wearing a mask is also compulsory in certain outdoor spaces in Nice (Provence-Alpes-CÃ´te d’Azur) from today, with fines of â‚¬ 35 for people who do not comply.

French cities where masks are also mandatory outside