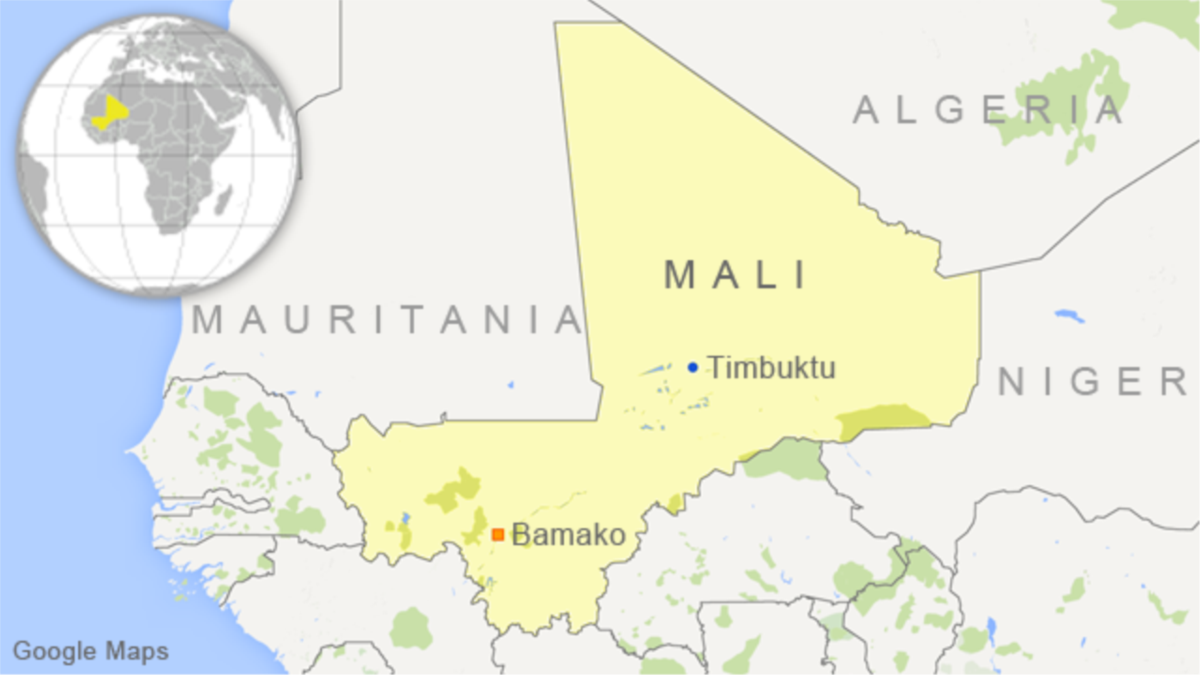 Three Ivorian female soldiers arrived home on Saturday evening after being detained for nearly two months in Mali, while 46 others remain imprisoned in a case that has heightened tensions between West African neighbors.

Togolese Foreign Minister Robert Dusse, whose country is mediating the talks, said the three women had been “released in a humanitarian gesture” by Mali’s leader Colonel Assimi Goita.

“We are sad because our friends are still there and we hope to be able to get them back very soon,” said one of the soldiers, Sita Bamba, who was released with Awa Bakayoko and Kangah Badou Adele Bledou.

The Ivorian soldiers were sent to Mali in July to work for Sahelian Aviation Services, a private company under contract with the United Nations.

However, the government of Mali said it considered the Ivorians mercenaries because they were not directly employed by the UN mission and accused them of undermining state security. Malian authorities said the airline should “from now on entrust its security to the Malian defense and security forces”.

In a statement, Malian prosecutor Samba Sissoko gave no update on the 46 Ivorians still detained, other than to say that “investigations are ongoing”. The Togolese foreign minister indicated that discussions on the remaining detainees are continuing.

The detention of the Ivorian soldiers marked the latest sign of tension between the Malian leader and the international community. Goita faced growing isolation after seizing power in a coup two years ago and then failing to meet an international deadline for holding new democratic elections.

In June, Malian authorities said they would not allow the UN mission to investigate human rights abuses in Mali, including the deaths of more than 300 civilians earlier this year. Human rights groups have accused the Malian army of carrying out the killings.

France, the former colonial power that had fought Islamic extremism for nine years in Mali, completed the withdrawal of its troops from the country last month.