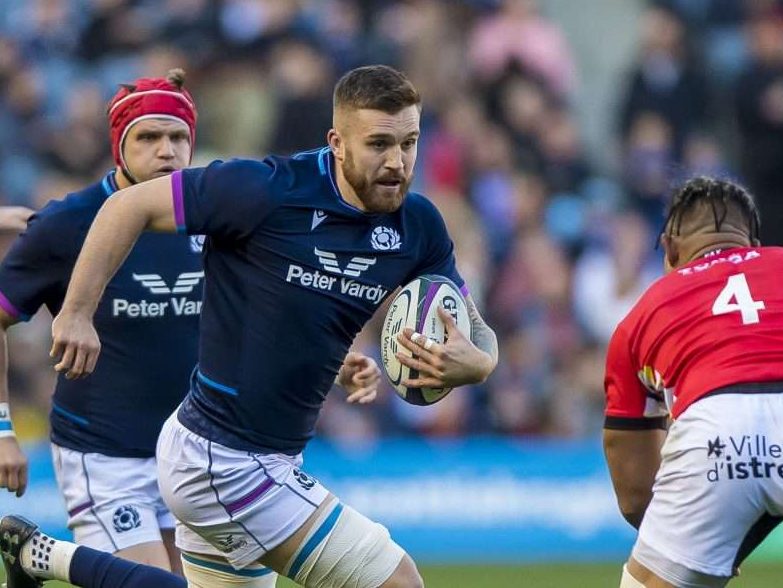 LUKE CROSBIE will captain the Scottish A team which kick off this summer’s tour of South America against Chile in Santiago tomorrow night. The 25-year-old Edinburgh flanker picked up his one and only Scotland cap to date against Tonga last October, and will be joined in the back row in this uncapped fixture by uncapped Edinburgh team-mate Ben Muncaster and the more experienced. Matt Fagerson, who will play his first match since breaking his arm at the end of the Six Nations in March.

Scott Cummings also returns from injury to start in the second row alongside Jamie Hodgsonwhile the Scarlets accessory is Javan Sebastian (capped once) starts tight headed in a front row that also includes Jamie Bhatti and Dave Cherry.

English Premiership players are not available for this match as the match is outside the international window.

Chile will use the match as preparation for their Rugby World Cup play-offs against the United States after beating Canada last year in an Americas qualifier. It will be the first time that Chile will face a Six Nations team in more than 60 years.

After the game in Santiago, Scotland travel to Argentina for a three-test series.