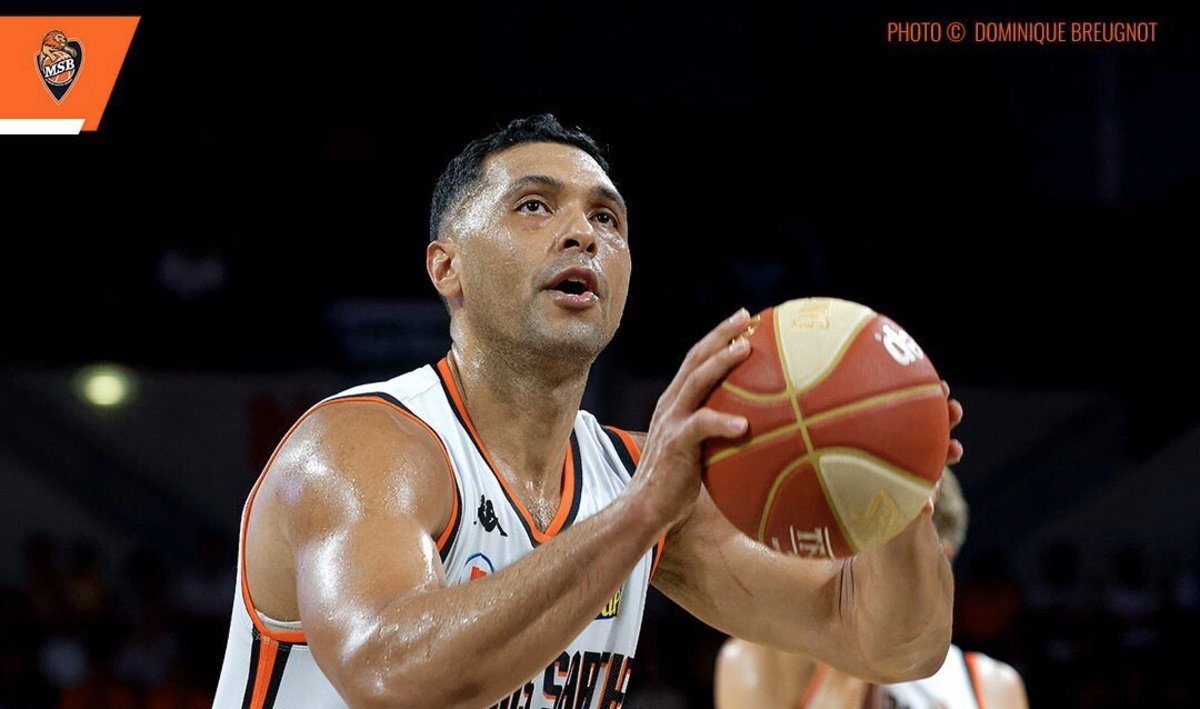 Former Gonzaga basketball player JP Batista is expected to return to his alma mater as an assistant coach this fall. He shone as a Bulldog for two seasons from 2004 to 2006, including an honorable mention All-American, before enjoying a long professional career overseas.

From Olinda, Pernambuco in Brazil, Batista returned home to play professionally, a move that brought some of his best career moments. He was named New Basket Brazil MVP in 2019 after leading the league tournament in rebounds and player efficiency as a member of Mogi das Cruzes. He helped Flamengo basketball club Rio de Janeiro win the 2022 FIBA ​​Intercontinental Cup, the second in team history.

Batista transferred to Gonzaga in 2004 from Barton County Community College in Kansas. He averaged 12.4 points and 6.2 rebounds in his first season as Zag, earning him WCC Newcomer of the Year honors.

As a senior playing alongside Adam Morrison, Batista was named to the All-WCC First Team and an Honorable Mention All-American after scoring 19.3 points per game on a conference best shooting of 58.9%. from the field.