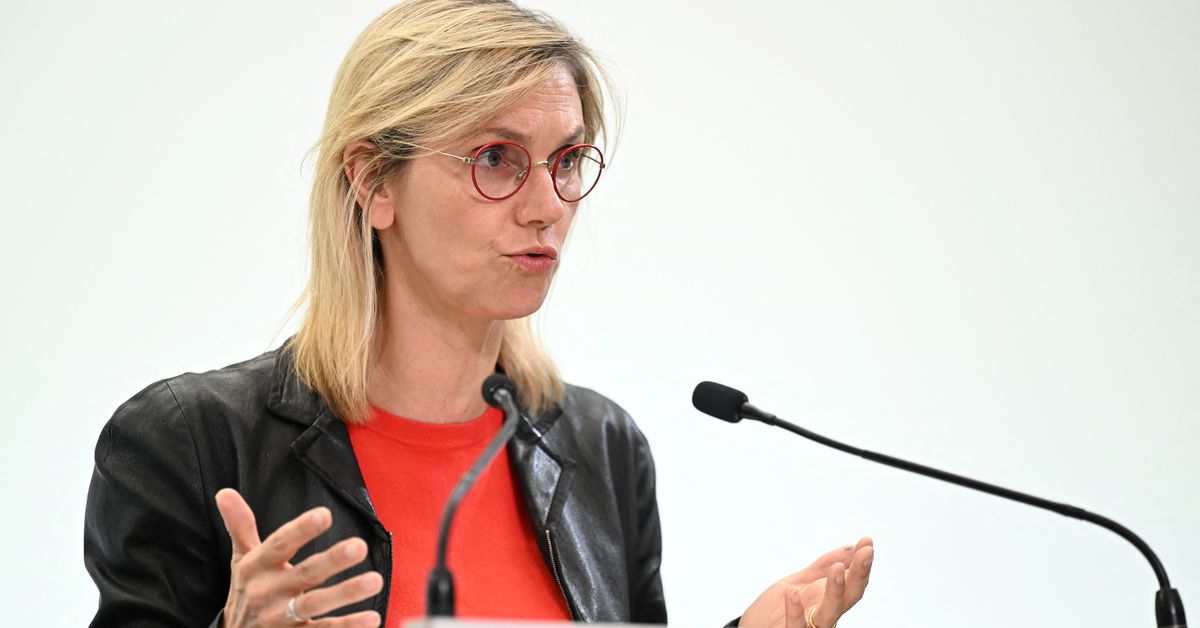 PARIS, Oct 6 (Reuters) – The French government will not impose binding measures on companies on how to meet a national energy savings target, Energy Minister Agnes Pannier-Runacher said on Thursday. as France prepares for a possible difficult winter in terms of energy supply. .

The measures, aimed at reducing the country’s energy consumption by 10% compared to 2019, will include shutting off hot water in state administration buildings and lowering the temperature in swimming pools and the gymnasiums.

Asked whether the government would also impose binding measures on companies, Pannier-Runacher told RTL radio that it was “up to each company to define the measures that have the greatest impact”.

“We give them the objective, it is better that they achieve it,” said Ms. Pannier-Runacher, adding that to “build an energy efficiency plan that can last”, the method of voluntary commitments by individual actors was preferable to the imposition of more restrictive legislation. .