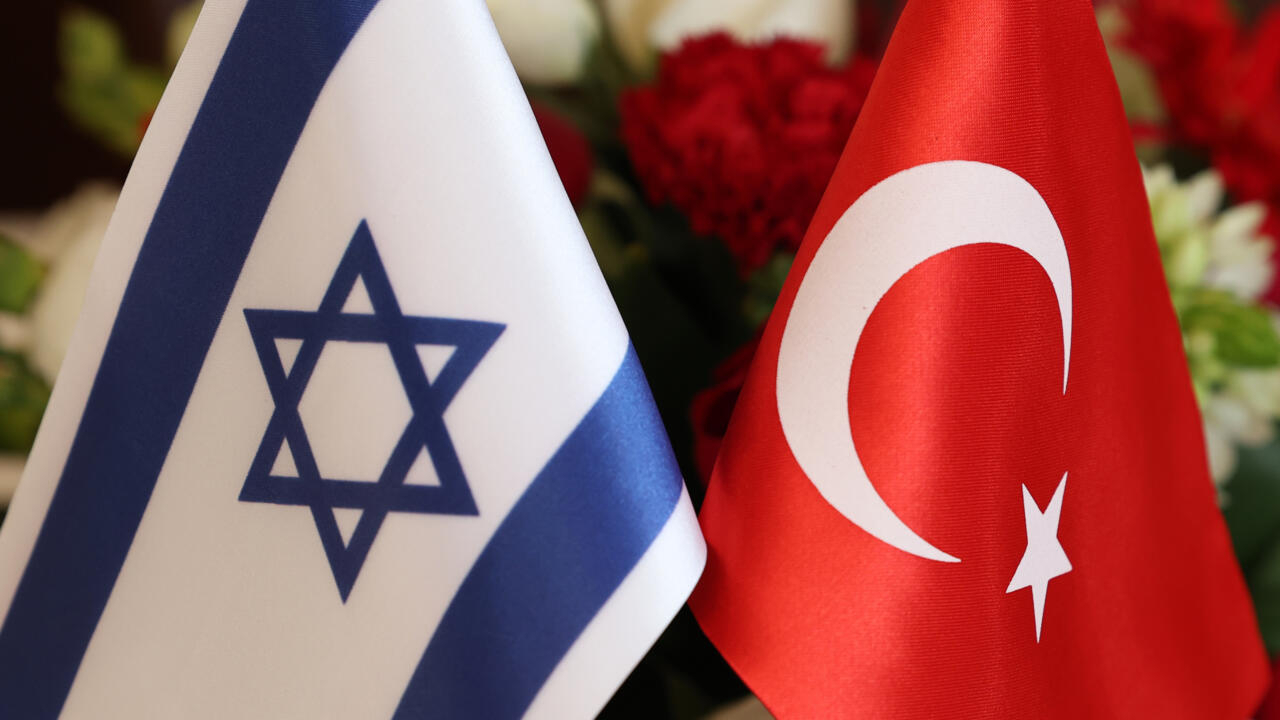 Jerusalem (AFP) – Israel and Turkey announced on Wednesday the resumption of full diplomatic relations, after years of strained relations between the Mediterranean nations.

Israeli Prime Minister Yair Lapid hailed the step as “an important asset for regional stability and very important economic news for the citizens” of the Jewish state.

The Prime Minister had a telephone conversation with Turkish President Recep Tayyip Erdogan, during which they agreed that this decision “will lead to many achievements, especially in the areas of trade and tourism“, he said. .

Erdogan’s office said that in the appeal he expressed support for “the development of cooperation and dialogue between Turkey and Israel on a lasting basis and based on respect for mutual sensitivities.”

The announcement follows months of bilateral efforts to mend ties, with reciprocal visits by senior officials.

Turkish Foreign Minister Mevlut Cavusoglu said the return of the ambassadors was “important to improve bilateral relations”, while promising to “defend” Palestinian rights.

Cavusoglu in May became the first Turkish foreign minister to visit Israel in 15 years, on a trip that also saw him meet with Palestinian leaders in the occupied West Bank.

During a historic visit by Israeli President Isaac Herzog to Ankara two months earlier, Erdogan proclaimed that their meeting marked “a turning point in our relations”.

Bilateral relations began to fray in 2008, following an Israeli military operation in Gaza.

Relations then froze in 2010 after the death of 10 civilians following an Israeli raid on the Turkish ship Mavi Marmara, part of a flotilla attempting to breach a blockade carrying aid to Gaza.

A brief reconciliation lasted from 2016 to 2018, when Turkey withdrew its ambassador and expelled Israel for killing Palestinians. More than 200 Gazans were shot dead by Israeli forces during border protests from 2018 to 2019.

The reconciliation began publicly after Herzog took office in July 2021.

The Israeli president said Wednesday that the full renewal of ties “will encourage greater economic relations, mutual tourism and friendship between the Israeli and Turkish peoples.”

Despite diplomatic differences in recent years, the trade has continued and Turkey has remained a popular destination for Israeli tourists.

Israel, however, warned its citizens to return home in June, citing an Iranian assassination plot against its nationals in Istanbul.

Lapid then thanked Ankara for its cooperation on the matter and the Israelis quickly resumed their Turkish vacation.

Israel has been reluctant to antagonize regional allies over its decision to strengthen ties with Turkey, with Herzog being sent to Cyprus and Greece ahead of his trip to Ankara.

Gallia Lindenstrauss, a senior researcher at the Israel Institute for National Security Studies, said Turkey’s financial crisis was likely behind the renewed ties.

Turkey has meanwhile made a point of stressing that its normalization with Israel could be beneficial for the Palestinians.

“As we have always said, we will continue to defend Palestinian rights,” Cavusoglu said.

In addition to its relations with Palestinian leaders based in the West Bank, Turkey has also maintained ties with the Islamist group Hamas which rules Gaza.

Basem Naim, a member of Hamas’ political leadership, said the group condemned any effort to strengthen ties with Israel.

“We expect all Arab, Muslim and friendly countries to move towards isolating this occupation (Israel) and pressuring it to meet our legitimate rights and aspirations as Palestinians,” he said. he declared.

Efraim Inbar, president of the Jerusalem Institute for Strategy and Security, said observers should “have no illusions” that Israeli-Turkish relations would be as good as they were in the past. 1990s.

“As long as Erdogan is in power, there will be some hostility from Turkey towards Israel, because of its Islamist connection. For example, he will continue to support Hamas,” he said.

Israel has imposed a blockade on Gaza’s 2.3 million residents since 2007 and – along with many Western countries – designates Hamas as a terrorist organization.