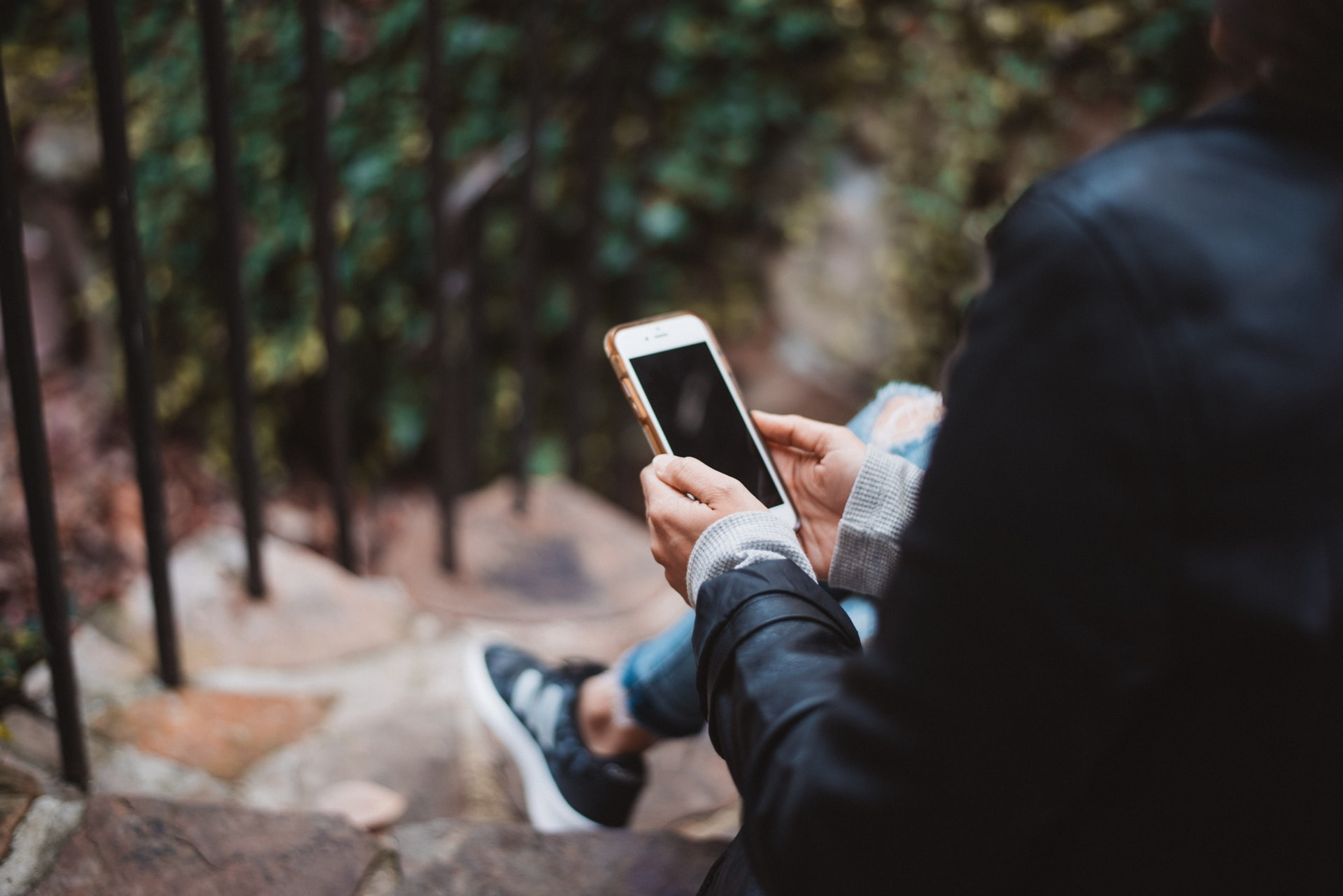 The ‘new mobile deal’ was first concluded in 2018, when the government and telecommunications authority Arcep (the Regulatory Authority for Electronic Communications and Posts) launched the project with the four major mobile operators, Bouygues Telecom, Free Mobile, Orange and SFR.

The project aims to cover all mobile phone signal â€œholesâ€ in France by 2022 – including by deploying 4G coverage as much as possible.

The government has now released – in the Official newspaper – a list of official municipalities to benefit from coverage by the end of 2020.

The decree reads as follows: â€œThis decree establishes the first list of areas to be covered, for the year 2020, by mobile radio operators participating in the targeted coverage plan.

â€œThese areas have been identified by the government in consultation with local authorities. “

He adds: “In each zone, the designated operators will be required to provide very high speed mobile radiotelephony and mobile access services … by setting up new sites … ensuring coverage … of the zoned. . “

Read more: The 5G mobile revolution is launched in France

Read more: Traps “ignored” in the rush to launch 5G in France

Regions all over France to see improvements

The full list is divided by region, county and specific area or municipality, and also indicates which operators will be available in the region. Some will have all four operators; some only one or two.

The regions include Nouvelle-Aquitaine (including the departments of Dordogne, Creuse, Gironde and Landes); Occitanie (AriÃ¨ge, Aude, Gard, Haute-Garonne, Gers and Lot); Auvergne-RhÃ´ne-Alpes (including ArdÃ¨che, Cantal, DrÃ´me, Savoie and Haute-Savoie); and Provence-Alpes-CÃ´te d’Azur (Alpes-Maritimes, Var and Vaucluse).

There are also projects for Bourgogne-Franche-ComtÃ© (including CÃ´te-d’Or, Doubs and Jura); Brittany (including CÃ´tes-d’Armor and FinistÃ¨re); and Normandy (Orne and Manche), and others.

The complete list, classified by region and department in alphabetical order, with the complete list of municipalities, as well as the operators for each, can be seen here.

Launch of the SMS tracking system in France