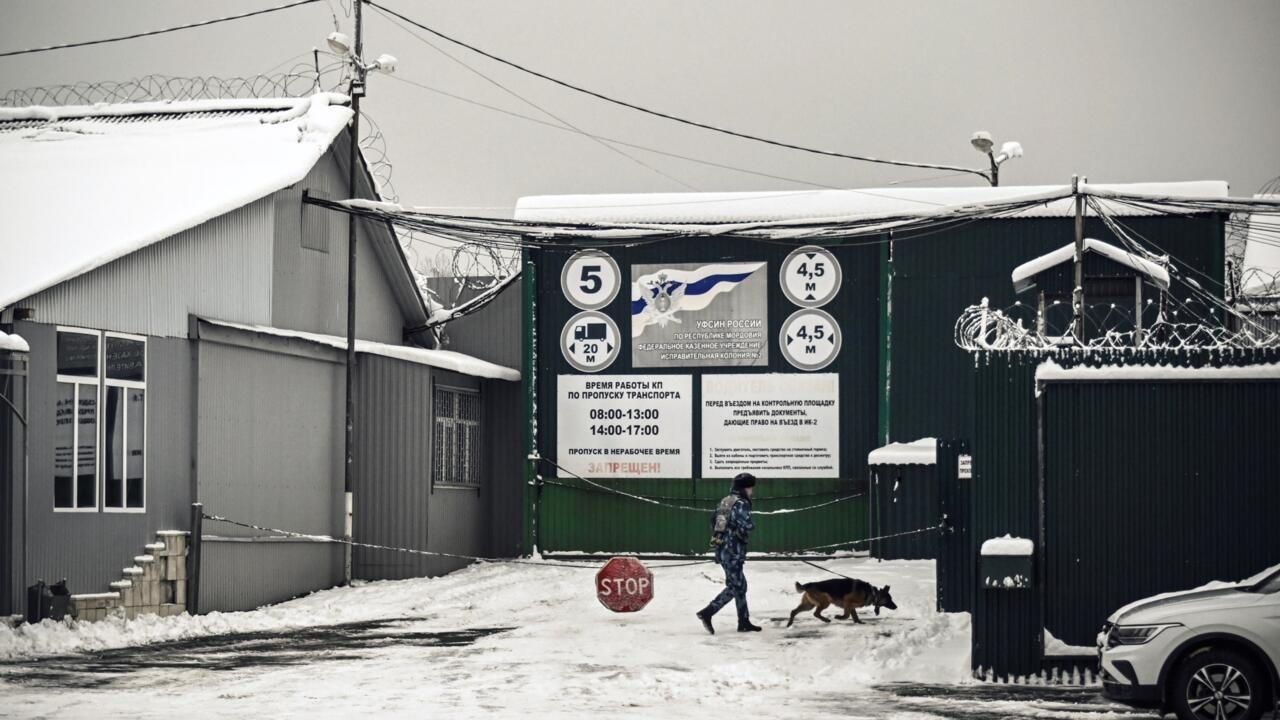 Yavas (Russia) (AFP) – The news of the arrival of American basketball player Brittney Griner in the IK-2 penal colony in Mordovia, also known as the Russian “country of prisons”, left the inhabitants rather indifferent.

The two-time Olympic gold medalist was sentenced to nine years in prison in August for drug possession and trafficking for possession of vaping cartridges containing a small amount of cannabis oil.

Griner maintains she was using it to relieve pain from injuries with her doctor’s permission, while her supporters say she is a geopolitical hostage.

Doyne, who spent six years in a penal colony in Mordovia, said he was “surprised” that a famous athlete had been sent to “such a dump”.

There are about two dozen prisons in Mordovia, a land of snow-covered forests and swamps about 400 kilometers (250 miles) southeast of Moscow.

Vitaly said all prisons in the regions are – unofficially – classified as “red”, meaning they are run by the wardens themselves and inmates acting as officers.

The village of Yavas in Mordovia was founded in 1921, when the Soviet Gulag archipelago – a metaphor for the vast network of camps – had just emerged.

Its economy still largely revolves around prisons: most residents are either current or former prison employees.

At the local market on Saturday, most residents either refused to speak to the press or said they had heard nothing about Griner’s case.

However, a woman stopped by, intending to speak to AFP.

“The law is the same for everyone, for big shots and for regular people,” said Svytlana, a 50-year-old with dyed red hair.

She declined to give her last name, but continued:

“If they sent her to prison, it means she deserved it. If she behaves properly, she will be released early and with a clear conscience.”

Fears remain about the treatment that awaits Griner in the Mordovian penal colony.

By local standards, Griner prison is “normal”, said Olga Romanova, head of the Rus Sidyashchaya (Russia Behind Bars) organization which defends the rights of prisoners in Russia.

Some inmates have reported being beaten at IK-2 and the working conditions are “not far from slavery”, she said.

“But there are much worse prisons” in Russia, added Romanova, currently exiled in Germany.

She explained that, unlike men’s prisons, there are “no caste systems or hierarchies” among inmates in women’s colonies.

On the other hand, imprisoned women are often left on their own.

But Brittney Griner is a special case: there is talk of a possible prisoner exchange between the United States and Russia, which could see her return home.

As long as negotiations continue, the administration will “take care of her,” Romanova says.

“But if the negotiations stop, then she will be in danger.”

Griner being “lesbian, American and black” are three other areas of concern, according to Romanova.

That makes her a prime target for harassment in Russian prisons, where extremely violent homophobia and racism abound, and where the United States is seen as “a mortal enemy”, Romanova said.

“It’s a good thing that she doesn’t speak Russian, she won’t be able to understand what people say to her,” she added.

“I think that might solve some of his problems.”