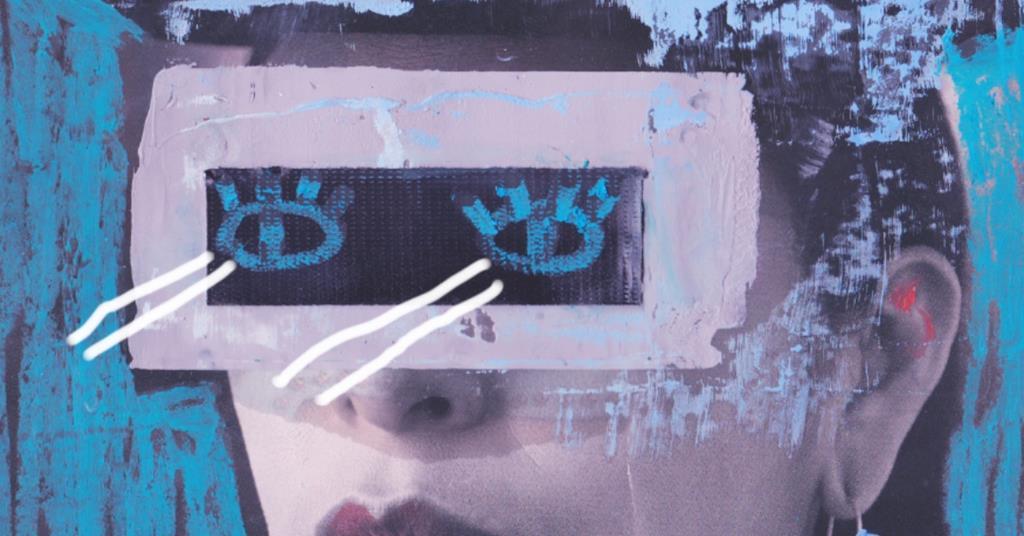 In profile: the eight titles selected for the Open Doors Projects Hub at Locarno 2022 | Features

diamond (bowl)
Real. Yashira Jordan
Production: Cinema Empatia, Arbol Cine Organico
A powerful metaphor on the creation of diamonds, told through the story of a Quechua teenager whose attempts to find her long-lost father led her to a new community. “After stages of darkness, pain and deep pressure, we can transform, heal and shine into something lighter and free,” says Bolivian filmmaker Jordan, who directed the 2014 documentary. Durazno. “Living in a patriarchal society makes you feel weak and useless if you don’t belong to their violent rules. I am making this film because I feel the need to talk about it, not only for me, but for the silenced female voices in my country and in Latin America. diamond is a co-production between two Bolivian companies, all-female Jordanian company Arbol Cine Organico and Empatia Cinema. “Because we lack public funds in our country, we finance it locally with private agreements,” says Jordan.
Contact: Alvaro Olmos, producer

The Invisibles (Guat)
Real. Andres Rodriguez
Co-production: La Danta Films
After his father’s death, 17-year-old Alejandro returns home to the Guatemalan highlands to find his mother has AIDS, the same disease that claimed his father’s life. Shunned and without recourse in their community, Alejandro must either take his mother elsewhere or stay to defend her. “The underlying intention of the film is to speak about the distances that are created in families because of silence,” says Rodriguez, whose 2022 feature Rosa will have its European premiere in Open Doors Screenings. The Invisibles won three awards at the co-production forum of the 36th Guadalajara International Film Festival, for filming equipment worth $20,000 from FD Rental; $50,000 in post-production services from Mexican studios Churubusco; and development advice from media production company Cinema 226.
Contact: Mauricio Escobar, producer

Children swimming in the lake (Fri-Chile-Fr)
Real. Michael Labarca
Coprod: Todos Los Rios
“I want to capture the way children deal with the idea that not everyone has the privilege to choose,” Labarca says of his feature debut. Children swimming in the lake, an intimate and sensory drama about the ravages of migration which will shoot in Venezuela and will use non-professional actors. The project received funding from René Osi of Ticket Shoot Films (France) and Florencia Rodriguez and Dominga Ortuzar of Oro Films (Chile), and recently secured project development funding from the Cinematographic Institute of Venezuela. A graduate of the University of Los Andes film school in Venezuela, Labarca won the Cannes Cinéfondation third prize for his 2016 short film La Culpa, Probably and is looking for a second European co-producer at Open Doors.
Contact: Patricia Ramirez Arevalo, producer

Kokue (Para-Chile)
Dir: Miguel Aguero
Prod cos Asociacion Cultural Arraigo, Cyan Productions
In faraway Paraguay, a young boy tries to convince his grandmother to sell her house and emigrate to Argentina, but she refuses to leave her farm, her cultivation and her husband’s grave. “I was raised with my grandmother in a rural town, and it was very painful to leave, to separate from my grandmother when I migrated to the city,” explains the first feature Aguero, including award-winning short films Kiriri, Rebel Kurusu and antolina were all made in Guarani, a Paraguayan dialect taught to him by his grandmother. Kokueis the producer of Cynthia Garcia Calvo (Medea), and the film is a co-production between the Asociacion Cultural Arraigo of Paraguay and Cyan Prods of Chile. The project has obtained development funds from Programa Ibermedia, an Ibero-American fund, and the Paraguayan cultural fund Fondec.
Contact: Cynthia Garcia Calvo, producer

Men die earlier (Costa Rica-Uru)
Real. Federico Montero
Co-production: La Linterna Films
Montero’s feature debut tells the story of an estranged son who returns to his family’s horse-breeding home in Costa Rica to “seek tenderness and care in a place where those things don’t exist, and to explore the places where he was told he did not belong”, says the filmmaker. “My intention is to challenge the way we were taught to be men in Central American culture.” A graduate of the Veritas film school in Costa Rica, Montero has directed several short films and works with Lintera Films in San José. Men die earlier received development funding from the National Film Center of Costa Rica, as well as Programa Ibermedia.
Contact: Alexandra Latishev Salazar, producer

MOA (Cuba-Bra)
Dir. Marcel Beltran
Production: Mediocielo Films
In the context of a nickel mining community, MOA sees a couple’s relationship tested when they find themselves on opposite sides of an environmental issue. “MOA is a film that reacts to the ecological disaster caused by the idea of ​​human progress, addressing the visible effects of this climatic and spiritual crisis,” says Beltran. A Cuban filmmaker now based in Brazil, Beltran’s second documentary feature Zero option (La Opción Cero) had its world premiere in the 2020 IDFA Luminous Selection and performed at over 20 festivals, including this year’s Open Doors Screenings. It received Best Feature at MiradasDoc, Best Ibero-American Documentary at FIDBA in Buenos Aires, Best Documentary at the Trinidad & Tobago Film Festival and Best Documentary Feature at the 16th Cinemartinique Festival in France. For MOAher first fiction feature, Beltran and Brazilian producer Paula Gastaud raised seed capital through awards won by Option Zero as well as a grant from Brazilian audiovisual initiative Projeto Paradiso.
Contact: Paula Gastaud producer

Sopor and bird (Ecuador-Arg-Sp)
Real. Ana Cristina Barragan
Co-production: Boton Films
Barragan’s third feature film centers on a group of teenage sex traffickers in Ecuador. “Sopor y Avenue [Sopor And Bird] is the empty space inhabited by a teenage victim as she returns home to her life, which has been interrupted”, explains the Ecuadorian filmmaker. “We don’t see the violence, but we see the wounds, the coexistence in the foster home, the bodies of other girls, the babies, the broken relationship with the family and the delay in understanding. Barragan and his producer Joe Houlberg have known each other since their film studies at the University of Quito, Ecuador, and have already managed to shoot about a third of Sopor And Bird with the money raised from private investors, filming in a “guerrilla style” according to Barragan, whose feature debut Alba (2016) premiered at the Rotterdam International Film Festival and received a Special Jury Mention in San Sebastian. Beltran’s second short purple sunday played in Locarno in 2011 and she is working on her second feature film The Skin Pulpo. The co-producers of Sopor And Bird are Bomba Cine in Argentina and Zine Eskola in Spain.
Contact: Joe Houlberg, Producer

When the rain falls (Representing Dom)
Real. Yanillys Perez
Co-production: YPR Films
Perez’s narrative feature debut is a social drama about a young girl who raises her sisters while her single mother works and draws inspiration from her own youth. “When Rain Falls explores what it means to have a stolen childhood, what it means to be a woman, and most importantly, what it means to be a single mother in a Latin American society where few opportunities exist for a single mother,” Perez says, including the documentary Jeffrey won the Discovery Filmmaker Award at the Toronto International Film Festival in 2016. “I come from a family dominated by single, strong, independent women. I am the eldest of three wives – as a child I felt compelled to be a mother to my sisters while my single mother worked in a mine to earn money and support us. The project received 30% of its funding through the Dominican Film Incentive Law which allows private companies to invest in films with tax relief.
Contact: Yanillys Perez, screenwriter/director/producer