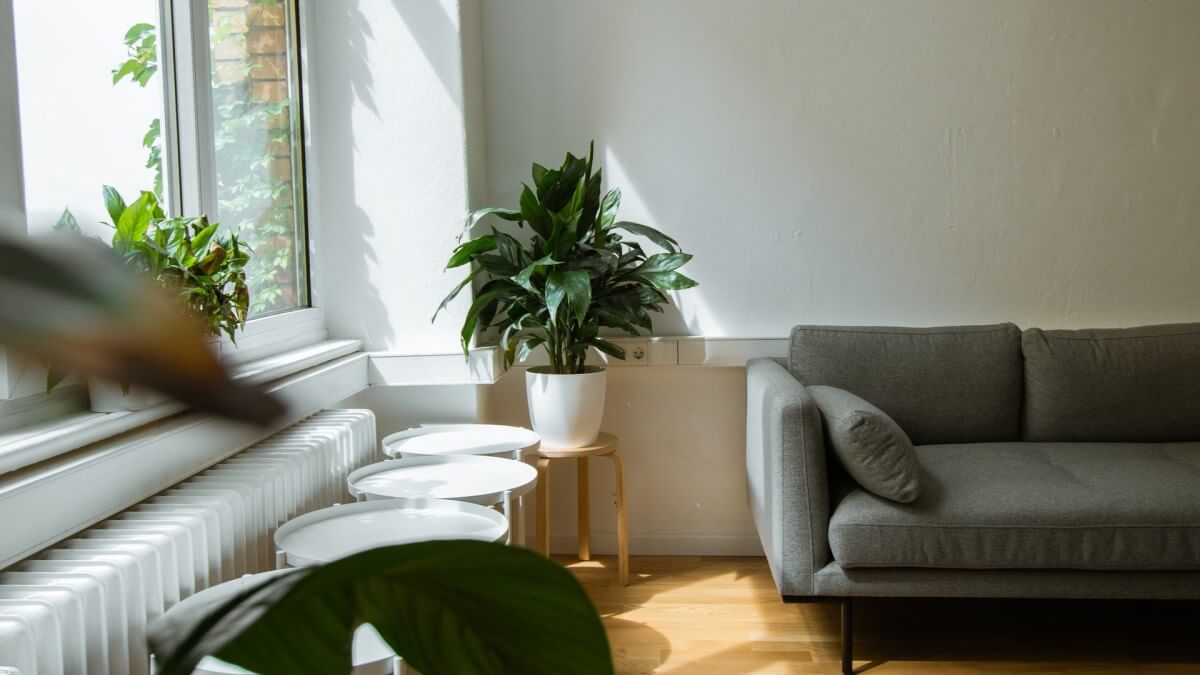 Hotel prices in most European destinations are cheaper than in 2019, taking inflation into account

Hotel prices this year are cheaper compared to pre-pandemic levels in 2019 in the majority of European tourist destinations, taking inflation into account.

Such conclusions were drawn thanks to the recent analysis published by Mabrian, a travel intelligence platform for the tourism industry, reports SchengenVisaInfo.com.

The company analyzed hotel prices in major European destinations this year and looked at local inflation rates, comparing this year’s data with 2019 statistics.

The main conclusion of the study is that, given hotel prices this year, although they have seen sudden increases, they are cheaper compared to pre-pandemic levels in the majority of European tourist destinations.

The study found that the price spikes in Spain, France, the UK and Portugal in 3 and 4 star hotels, as well as in Italy in hotels and 5 stars, are below inflation levels and therefore show a decline in real hotel prices.

As for Greece, the situation is different, according to the report, after a very notable increase in hotel prices, up to 134% for 5-star hotels compared to pre-pandemic levels, while the rate inflation is 6.87%.

At the same time, the report shows that there are different price increases according to the categories, of 12% in 3-star hotels and 18% in 4-star hotels as well as 25% in 5-star hotels, while that its inflation is still lower than all those at a total of 10.55 percent.

In Italy and the United Kingdom, the most notable price increase is seen in the 3-star category, while in other countries such as Spain, Greece, Germany and France, the category always increases the more in 5 star hotels.

“In Italy, 3, 4 and 5 star hotels have increased their prices by 27%, 7% and 4%, with an inflation rate of 9.12%. The greatest increase in Italian hotel prices is observed in the 3-star category,” the statement released by Mabrian reads.

He notes that in Great Britain, the hotels whose price has increased are those of 3 star hotels, with an increase of 7%. British 4- and 5-star hotels, on the other hand, have lowered their prices from pre-pandemic levels.