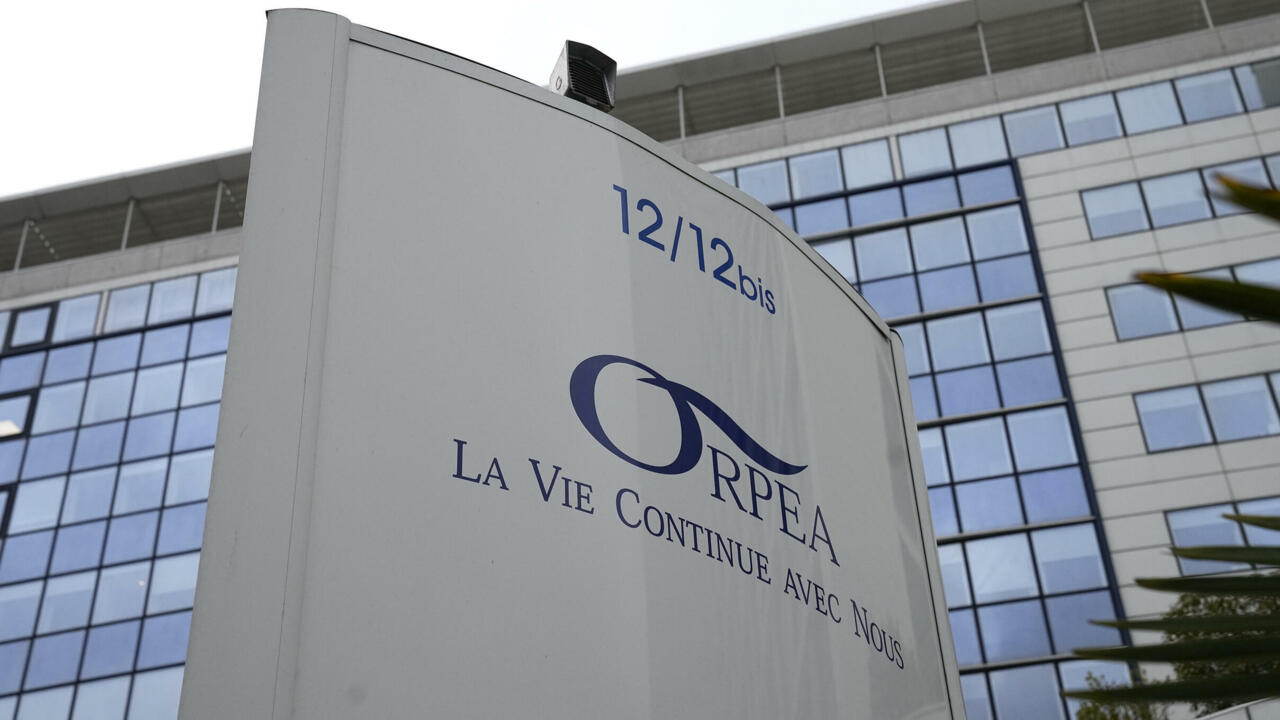 Several searches were launched on Tuesday in establishments of the French group of EHPAD Orpea, as part of a preliminary investigation into allegations of “institutional abuse”.

A source familiar with the matter specifies that the searches, “carried out throughout France”, were to be spread over “several days”, the police officers of the Central Office for the Environment and Public Health (Oclaesp) targeting in total “several dozen Orpea establishments”. “.

Orpea said it was “mobilized to support the ongoing investigations”.

The EHPAD group recently presented a transformation plan, to try to convince the public that it can reform its practices and its finances

In June, the group’s headquarters and regional offices were raided as part of this investigation for “institutional malfeasance”, but also as part of another investigation into alleged financial crimes.

This research is still ongoing.

Orpea, which operates in 23 countries and manages more than 350 establishments in France, has been in turmoil since the publication in January of the investigative book The Gravediggers(The gravediggers) written by journalist Victor Castanet.

The journalist denounces the mistreatment of the inhabitants, the embezzlement of public funds and the shortcomings in the management of the personnel.

After two administrative inquiries, the government sent the case back to the courts. At the end of April, an investigation in two parts, one for institutional mistreatment and the other for financial crimes, was opened by the prosecution.

“This research is a good thing”

The “institutional mistreatment” component is based on some fifty complaints from families of residents alleging acts or omissions “endangering the lives of others”, “failure to assist a person in danger”, “manslaughter” and “violence by neglect “.

Lawyer Sarah Saldmann represents a large majority of families. “These searches are a good thing, it will perhaps shed light on certain possible and so far unidentified acts,” she said.