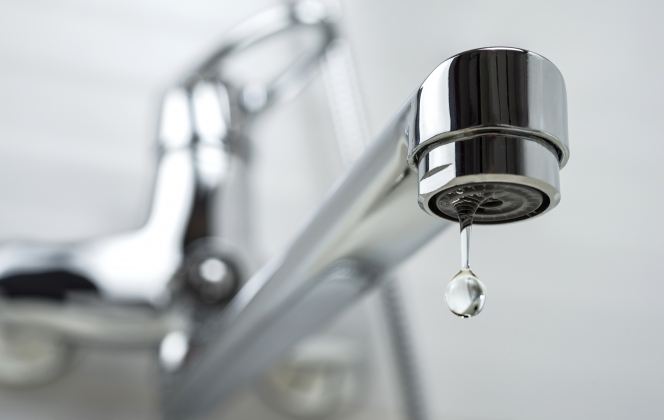 Two towns in France still need water to be delivered to them on an agricultural trailer, as their local reservoir levels remain exceptionally low after summer drought conditions.

Ambrugeat and Davignac in Corrèze, Nouvelle-Aquitaine, received water deliveries in the back of a van, and authorities were forced to divert water from one reservoir to another as the basins were too slow to fill up since the summer.

Cédric Neuville, the only employee of the Ambrugeat water company, has to go daily to a nearby water source to bring enough water to his town.

He told France 3: “I have to come every day at the moment, and I’ve been coming since July 18. It’s calmed down a bit because there are fewer inhabitants and the sources have increased a bit, but before, we had to do this three or four times a day.

Read also: Drought map: Find out which water restrictions apply in your department

The inhabitants of the region are spread over 3,000 hectares spread over different hamlets. Their water comes from different reservoirs and water networks. Since 2018, an agricultural trailer has been needed periodically to act as a mobile water cistern, transporting water from one source to another, to supplement any reserves whose sources are running out.

However, the fact that the operation will continue until November is unprecedented. Prior to 2022, water levels in the region would replenish by September at the latest, even after a dry summer.

From now on, the mayor of Ambrugeat asks that the water networks be connected, so that they can contribute to supplying each tank when one is missing.

Michel Saugeras said: “Someone has to help us because we can’t go on like this. Look how much it costs. Already our employee spends his days transporting water, plus the price of gasoline to transport this water, and the time it takes… it’s enormous.

The neighboring town of Davignac is experiencing similar problems.

She manages to supply her empty reserves with more distant water sources, but the method is costly and time-consuming. This prevents the municipality from focusing on something else, explains Mayor Patrice Barbe.

He now hopes the winter will be snowy and bring more water, “because if not, I fear the worst for next year,” he says.

Water conflicts on the rise in France as drought restrictions extend