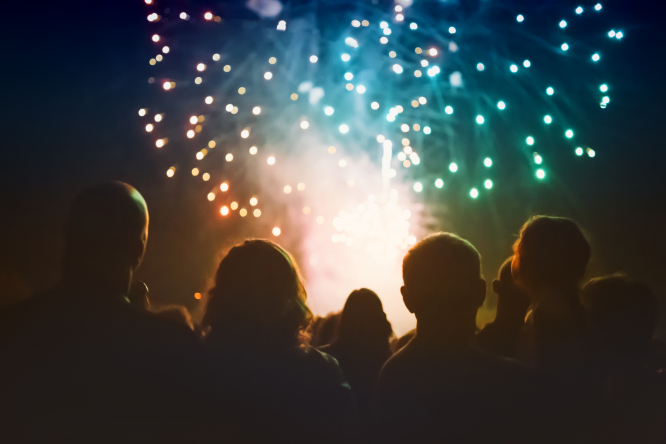 Several cities in France have canceled fireworks scheduled as part of July 14 (July 14) celebrations due to the risk of wildfires and drought restrictions in mind.

July 14 marks the anniversary of the storming of the Bastille prison in Paris in 1789, one of the first stirrings of the Revolution which led to the end of absolute monarchy and the beginning of the Republic.

Southwest France is currently experiencing a heat wave and soaring temperatures have caused severe forest fires in some areas.

Read more: 70 evacuees, 620 hectares destroyed in a new fire in the south of France

Locations where fireworks are canceled – This list is not exhaustive and may change. Check with your local town hall for details.

What is the origin of the firefighters’ ball on July 14 in France?