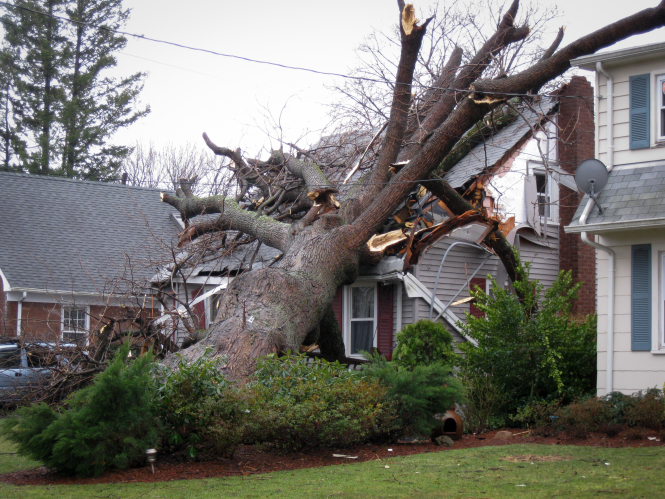 France has recognized the state of natural disaster (‘natural disaster‘) in 163 municipalities following significant storm damage between October 2019 and September 2022.

A decree of September 19 in the Official Journal recognizes the state of natural disaster in 128 municipalities spread over 39 departments, following the storms that occurred at that time.

Another, from September 20, recognizes the state in 35 other municipalities in 12 departments. This decree came into force in response to the damage caused by severe drought and soil rehydration between July 2019 and December 2021.

Each recognizes that the damage was caused by floods, landslides and landslides, as well as wind, partly due to the effects of drought and ongoing soil rehydration.

A state of natural disaster (natural disaster) is an official statute, in place since 1982, by which the State recognizes the damage caused by natural phenomena (drought, violent storms, floods, mudslides, avalanches or earthquakes). It is sometimes colloquially abbreviated as “cat nat”.

Declaring it officially means that claims from insurance companies can be submitted under this clause, making it easier to reimburse those who have suffered damage.

If you wish to claim damages under the status, you have 10 days from the declaration of the status to declare it to your insurance company.

These last decrees come after the ‘natural disastere‘ status was declared in June this year, after mudslides and heavy hailstorms caused extensive damage in the Dordogne region (however, hail damage is not specifically covered by natural disaster clauses, but by separate home insurance).

June floods and mudslides recognized as natural disasters in France