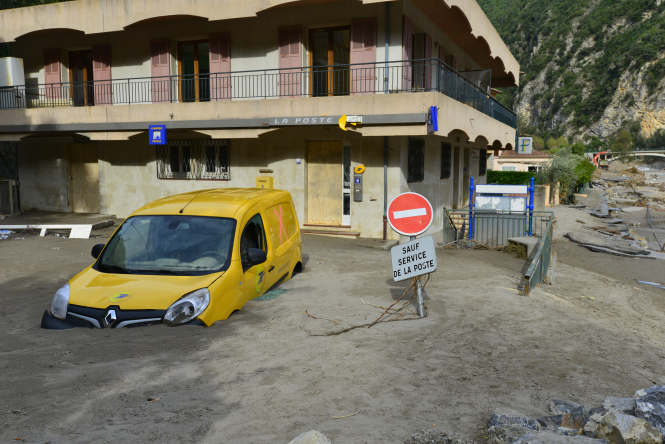 A state of ‘natural disaster‘ was declared in 123 municipalities in France following the violent storms that hit the country in early June. We explain what this means.

The municipalities concerned are spread over 18 departments (complete list below), confirms the listing of the Official Journal of June 12.

It comes after severe storms hit on June 4 and 5, causing flooding and mudslides. One person died and 15 people were injured, while many farmers lost their crops.

Interior Minister Gérald Darmanin said it was “the first time in 20 years” that such a large part of the country suffered a storm at the same time, with 65 departments affected.

The state of ‘natural disaster‘ is an official statement that must be declared by the government, including the Ministry of the Economy and the Minister of Public Accounts.

It “unblocks” specific insurance policies and allows injured parties to claim. This special compensation covers severe weather events such as earthquakes, floods and landslides and can only occur after a government decree.

Once a natural disaster is declared, those affected have 10 days to make a claim and must be compensated within three months of a claim.

The municipalities of the following departments are included:

A complete list of municipalities included in the declaration, as well as the incidents concerned, can be consulted here on the Official Journal website.

Vehicles, homes: how to claim compensation for damage caused by bad weather in France