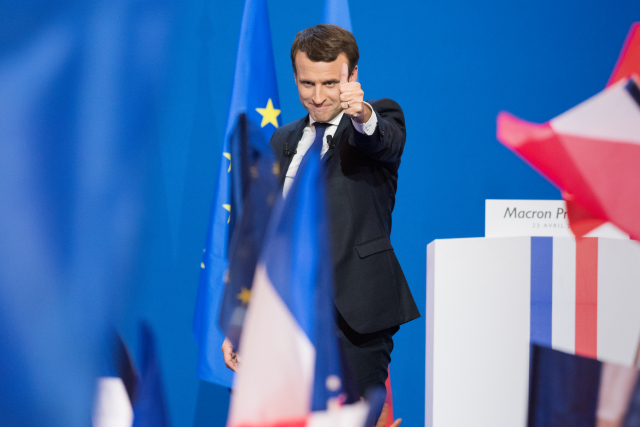 France has received 4 billion euros in foreign investment which will go to 21 new projects and create 10,000 new jobs across the country, the Elysee announced, in the fifth annual “Choose France” campaign.

Many of the 21 new projects are expected to be located in rural areas, in townships with populations of 20,000 or less, as part of plans to expand investment and development nationwide.

The investments come at the fifth annual “Choose France” investment campaign event, which typically invites the CEOs of major multinationals to attend a reception with the president at the Palace of Versailles – although it hasn’t happened in person this year due to the pandemic.

In its announcement, the Elysée said that this year’s investments would create 21 new projects and more than 10,000 jobs, as well as 16,000 additional fixed-term contracts.

Over the last four years of the “Choose France” initiative, of the 57 projects announced, 55 have actually taken place, representing investments of 8 billion euros and 13,300 job creations.

Public investment in these projects is generally around 5 to 10% of their total amount, the Elysee said. He added that in 2019 and 2020, France was the most popular country in Europe for foreign investment.

At the start of this electoral year, the Elysée insisted on proclaiming that this “attractiveness validates all the economic policy [and] is the result of all the reforms that have been carried out since the beginning of the five-year term”.

France is the leading destination for foreign investment in Europe!

Discover the announcements of these 21 foreign companies accompanied by @BusinessFrance who have chosen to invest in France for a total of more than 4 billion euros.⤵️#ChooseFrance pic.twitter.com/EtijWJhXyl

While the Choose France initiative highlights only a small fraction of foreign investment in the country, government agency Business France said it counted 5,300 new projects between 2017 and 2020, which alone created or maintained 140,000 jobs nationwide.

Signatures, transfer of power: the key dates of the French presidential election

France in the top 5 of foreign investments