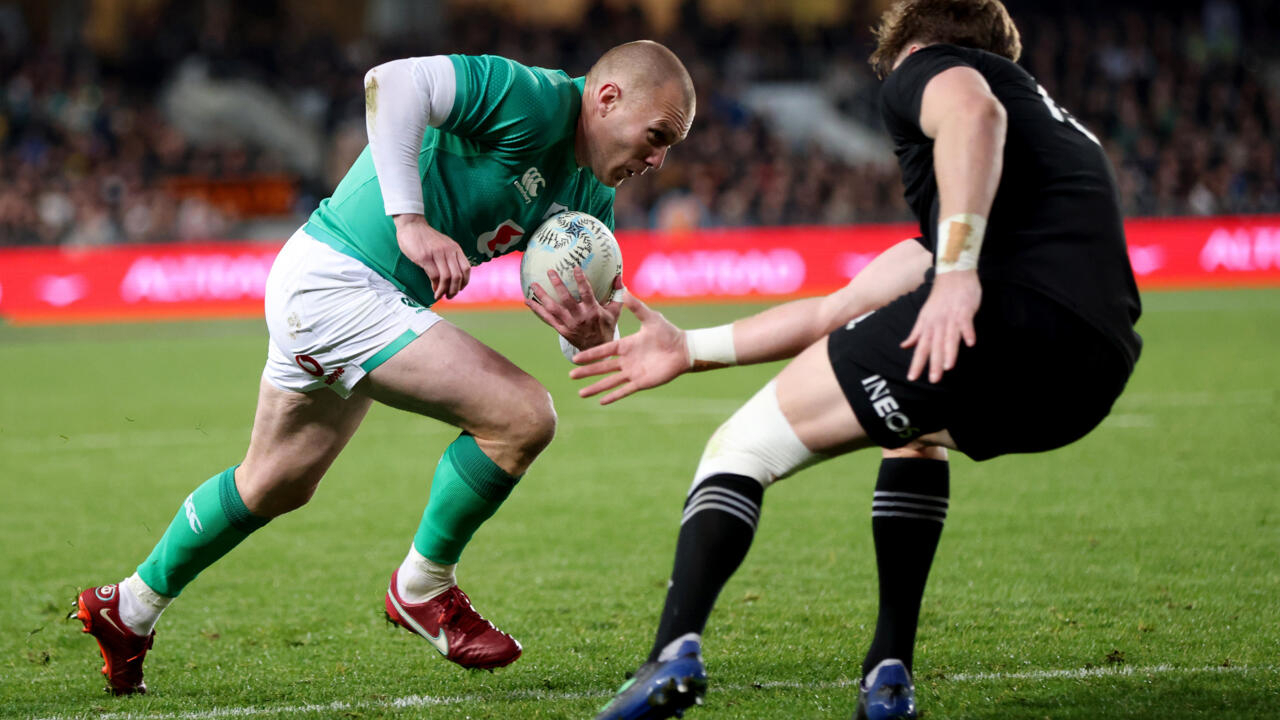 Wellington (AFP) – Veteran full-back Keith Earls will captain Ireland for the first time after manager Andy Farrell unveiled a second-tier squad for their second midweek match against the Maori All Blacks on Monday.

Farrell made three personnel changes to his starting lineup for Tuesday’s match in Wellington to the one that opened the tour with a 32-17 loss to Maori in Hamilton on June 29.

The changes have all been forced by injury as they enter the final week of a grueling tour, with Farrell keen to save his best players for Saturday’s third and final tie-break test against New Zealand in Wellington.

Ulster’s Michael Lowry will make his first start of the tour as a full-back, prompting a backline reshuffle.

Jimmy O’Brien moved from full-back to left wing, pushing Earls to outside center in place of James Hume, who suffered a tour-ending groin injury in the Maori opener.

The Munster Earls winger has never captained Ireland in 14 years and 97 caps.

Stuart McCloskey, who was called up to the tour as injury cover, replaces Bundee Aki at inside center.

Aki, born in New Zealand, was captain at Hamilton but was omitted pending likely selection for the third Test, following the head injury suffered by Garry Ringrose in Saturday’s second Test victory in Dunedin.

The only change to the midweek pack is a first tour start for Munster hooker Niall Scannell, who has joined the tourists as injury cover.

He replaces Dave Heffernan, who suffered a concussion coming off the bench in the first test.

Prop Jeremy Loughman has completed 12-day return-to-play protocols and will start, after sustaining a concussion against Maori in Hamilton.

Lock Kieran Treadwell is the only starter involved in the Dunedin Test, having come off the bench at the end of the 23-12 triumph.