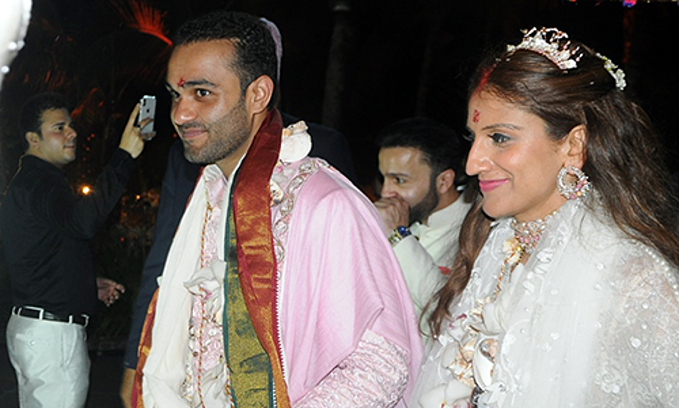 “In February, a group of 250 high-spending Indian tourists planned to visit Vietnam, but crossed over to Thailand due to relaxed entry rules,” Chau said.

“Vietnam should actively promote its tourism image to attract more Indian tourists to the country, and tourism officials should make plans to develop wedding tourism targeting wealthy Indians,” he added.

Vu Hong Nam, Ambassador to Japan, said after more than two years of Covid crisis, many Japanese tourists are keen to visit Vietnam.

Nam suggested that Vietnam’s tourism industry promote its image and launch products targeting Japanese tourists after the recent reopening. Japan was one of Vietnam’s main tourist markets before the pandemic, he noted.

Nam also said the Japanese government has always highly appreciated Vietnam’s efforts in the fight against the pandemic and its reopening policy. Japan was one of the first countries to recognize Vietnam’s vaccine passport and agree to resume regular flights between the two countries, he said.

Ambassador to Singapore Mai Phuoc Dung said the island nation has yet to fully reopen its tourism industry but has resumed quarantine-free travel for Vietnamese tourists, opening up post-pandemic recovery opportunities.

He suggested that Vietnamese travel agencies focus on providing green and sustainable tourism services and products, as the French are particularly interested in places with low traffic and safe medical facilities.

The technology must be applied to tourism products to keep up with the trend of fewer contacts during the pandemic period, he said.

Vietnam fully reopened its borders on Tuesday with relaxed entry rules after nearly two years of closure, only requiring foreign visitors to test negative for Covid without having to enter quarantine.

It resumed its visa-free policy for citizens of 24 countries, including ASEAN members, several European economies, Japan and South Korea.