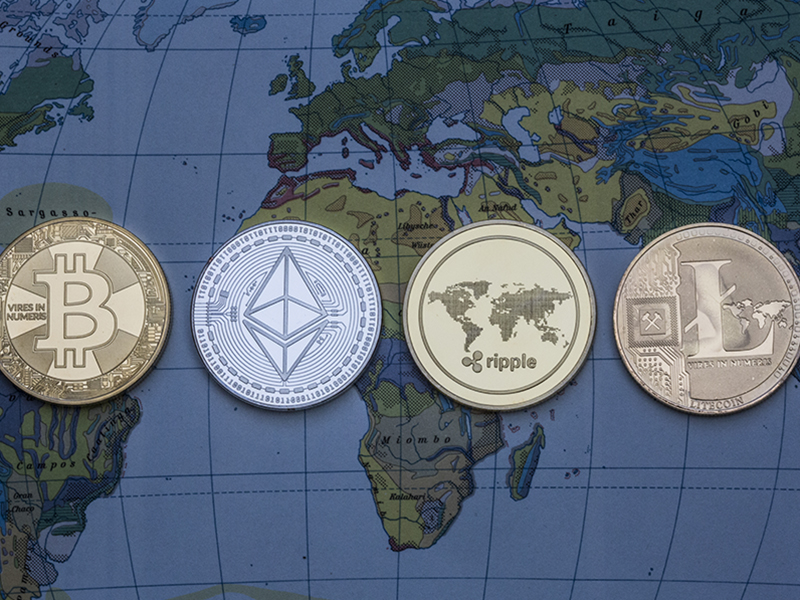 As the crypto community is still reeling from the Terra MOON crash, and G7 talks aim to push for global crypto regulation

Banque de France Governor Francois Villeroy de Galhau announced on Tuesday (May 17) that the regulation of crypto assets is likely to be discussed at the Group of Seven (G7) finance chiefs meeting, which begins this week in Germany.


Representatives from the United States, Canada, Japan, Germany, France, Italy and the United Kingdom are expected to address topics related to a regulatory framework for cryptocurrencies at the meeting, such as the reported Reuters. The Governor called recent crypto market volatility caused by Terra (LUNA) and TerraUSD (UST) a wake-up call, saying the volatility in crypto markets has driven the urgent need for global regulation.

“What happened recently is a wake-up call about the urgent need for global regulation,” he said.

“Europe has led the way with MiCA,” Villeroy told a conference in Paris, referring to European Parliament legislation to establish a regulatory framework for cryptocurrency. “We will probably […] discuss these and other issues at the G7 meeting in Germany this week.
He also added that “crypto-assets could disrupt the international financial system if they are not consistently and appropriately regulated, supervised and interoperable across jurisdictions.”
Given the growing importance of crypto in regional markets, Villeroy previously asked EU officials to create a regulatory framework for it. President Emmanuel Macron has also previously said he supports recent moves by the European Parliament to regulate cryptocurrency.

Following recent events that shocked the crypto community, financial regulators around the world have started investigating the price trend of crypto. Financial regulators in South Korea, for example, have launched an investigation into cryptocurrency trends. They also passed the Digital Assets Basic Law, which protects consumers from such extreme price volatility.

The writer is the founder of yMedia. He ventured into crypto in 2013 and is an ETH maximalist. Twitter: @bhardwajshash

Are universities suffering from management bloat?