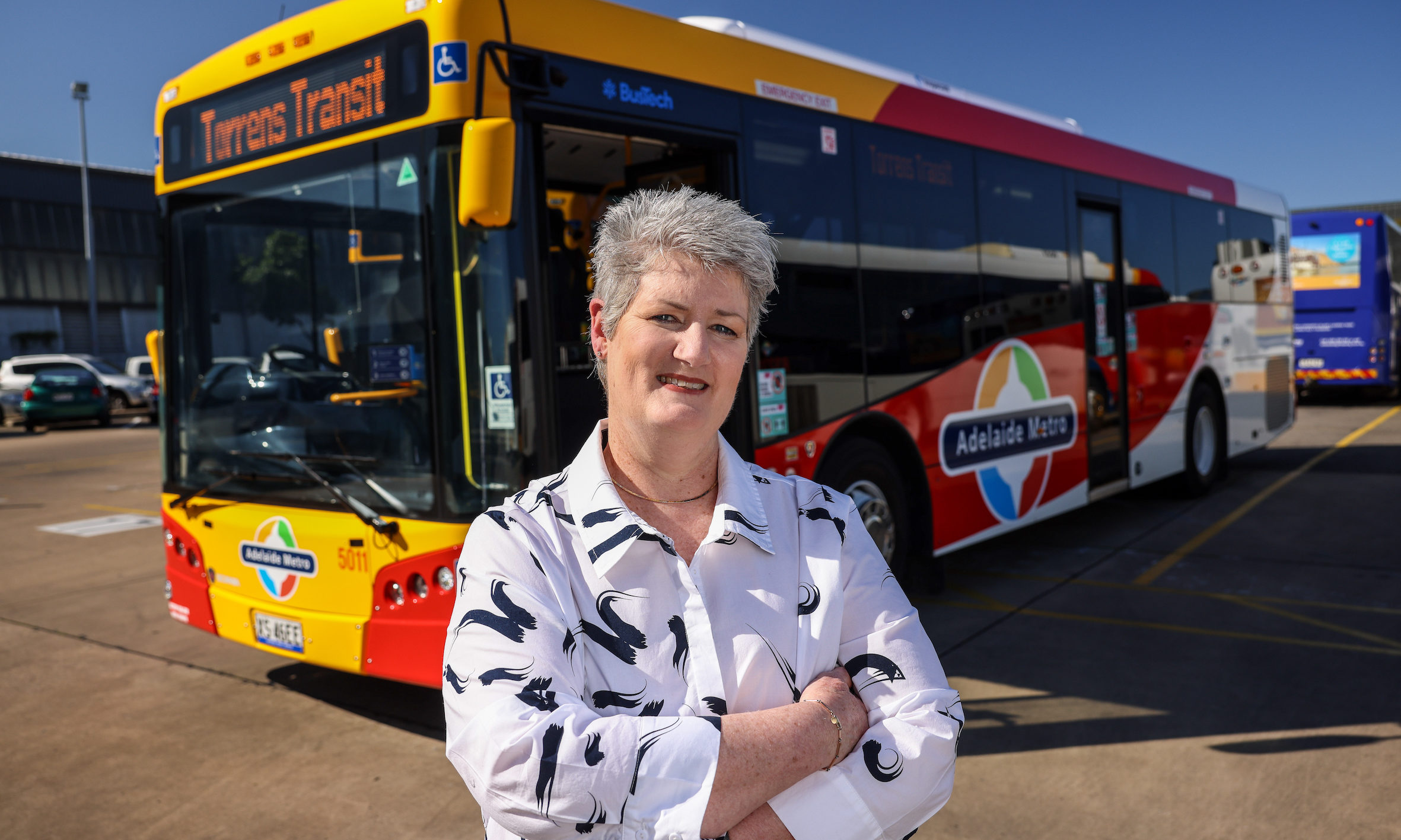 Pearce has been appointed General Manager, Engineering, after three and a half years with Naval Group as a Test Facility Officer.

The senior engineer also spent 12 years with ASC in Osborne, including five years in submarine design as a Senior Systems Engineer at Deep Blue Tech, a CSA affiliate.

Darcey, meanwhile, is joining Southern Launch as Managing Director, Finance and Business Services, after a year as Chief Financial Officer at Naval Group.

His stint with French shipbuilders followed a decade with the national aeronautical services company Cobham Aviation as financial director of air services.

Hillman, Southern Launch’s third hire under the French subscription program, comes from the human resources background and was hired as a people and culture manager.

He was at Naval Group from 2018 to 2021 as a talent acquisition specialist, after stints at the Hays and Randstad recruitment agencies.

The series of departures from the French naval group – employers of around 350 workers in South Africa – comes after the Australian government announced in September that it would cancel its $ 90 billion contract with the French government to build 12 conventional submarines.

Southern Launch also announced last week the appointment of Glyn Hancock as a system engineer and Simon douglass as the mission technology manager.

Hancock also has experience in the future submarine program – moving to Southern Launch after working for eight years as a systems engineering consultant on the Australian government submarine program with Frazer-Nash Consultancy.

Douglass joins the space company from Cobham Aviation, where he was most recently Director of Mission Systems Operations Support.

Southern Launch CEO Lloyd Damp said the round of appointments “solidifies our growth from a small start-up to a full-fledged SME.”

â€œWe have been incredibly fortunate to hire within the defense industry, focusing on talents who bring with them the experience, transferable skills and resilience necessary to explode Southern’s bright future. Launch, â€he said.

The emergence of reproductive tourism