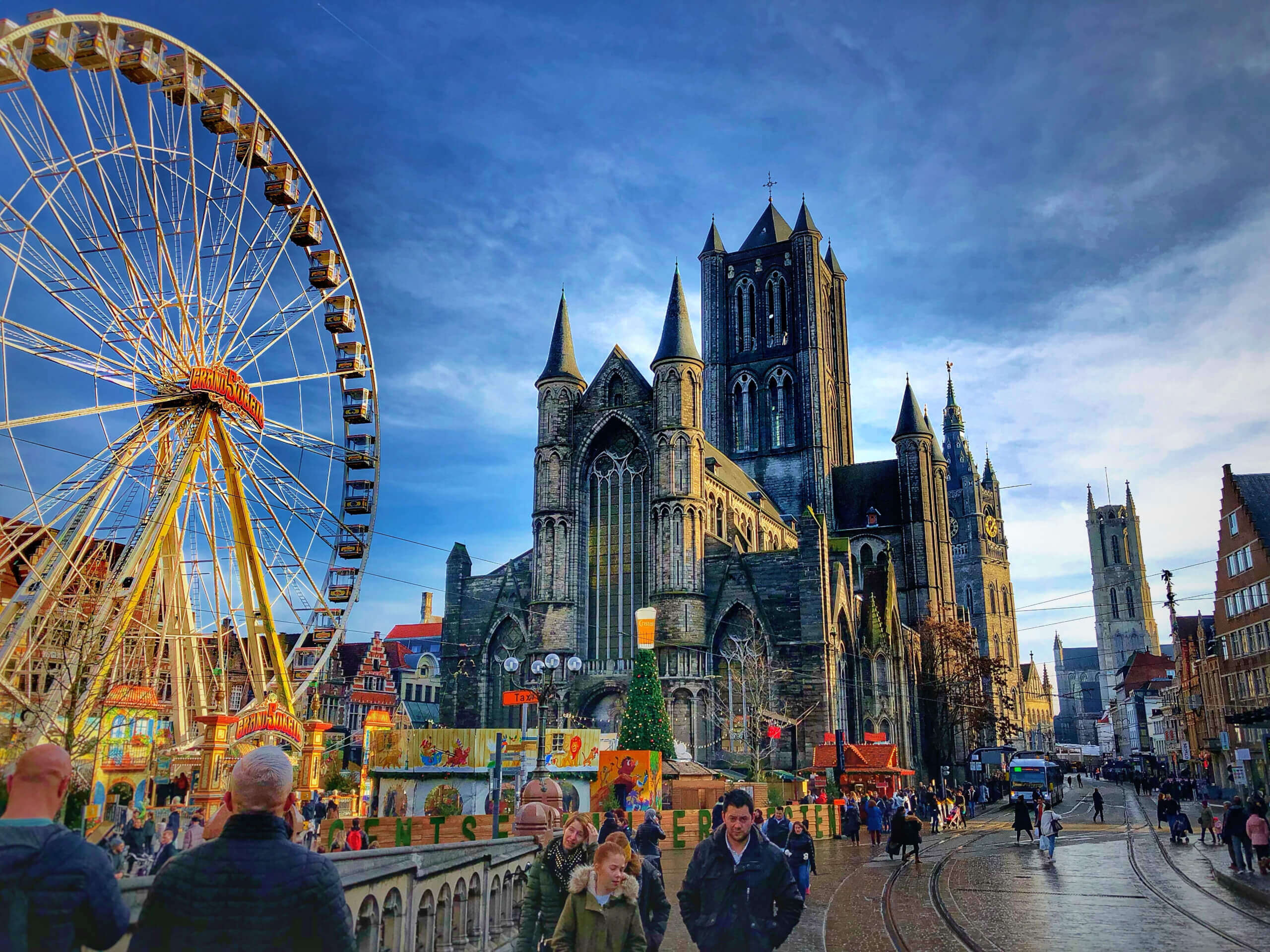 Belgian tourist destination gets a boost from domestic visitors

Wallonia is one of the most popular destinations for visitors to Belgium, although travelers have turned more to overseas destinations, as noted by the regional tourism board, Wallonie Belgique Tourisme ( WBT).

According to a WBT press release, 80% of accommodation establishments in Wallonia were occupied from July 1 to August 15, indicating a 20% increase in the occupancy rate of tourist accommodation in the region, reports SchengenVisaInfo .com.

The most popular were local accommodation and holiday villages, with campsites also seeing a 30% increase. The hotel sector has also seen a strong recovery, with 42% more occupancy than in summer 2021.

Some of the most popular attractions were those near water, which broke attendance records, with some outdoor activities up 44%. The drought, however, affected tourism for certain water activities, such as kayaking, which could not be maintained for many places.

The rise of e-bikes has impacted walks and bike rides to become popular as more and more visitors have opted for such activities.

However, indoor activities were less popular, with the exception of museums and air-conditioned venues, as these saw more visitors than in 2021, but most attractions saw roughly the same number of people than the previous year.

However, the majority of tourists this summer were locals. Specifically, around 76% of visitors to the attractions came from Belgium, with 51% from Wallonia, 18% from Flanders and 7% from Brussels, while international tourists came mainly from the Netherlands (10%), France. (six percent) and Germany (two percent).

According to StatBel, which provides statistics on Belgium, the number of nights spent in tourist accommodation in the country reached 3.8 million in April.

At national level, 41% of overnight stays were recorded in hotels, followed by holiday homes and apartments (20%) and holiday centers and villages (14%).