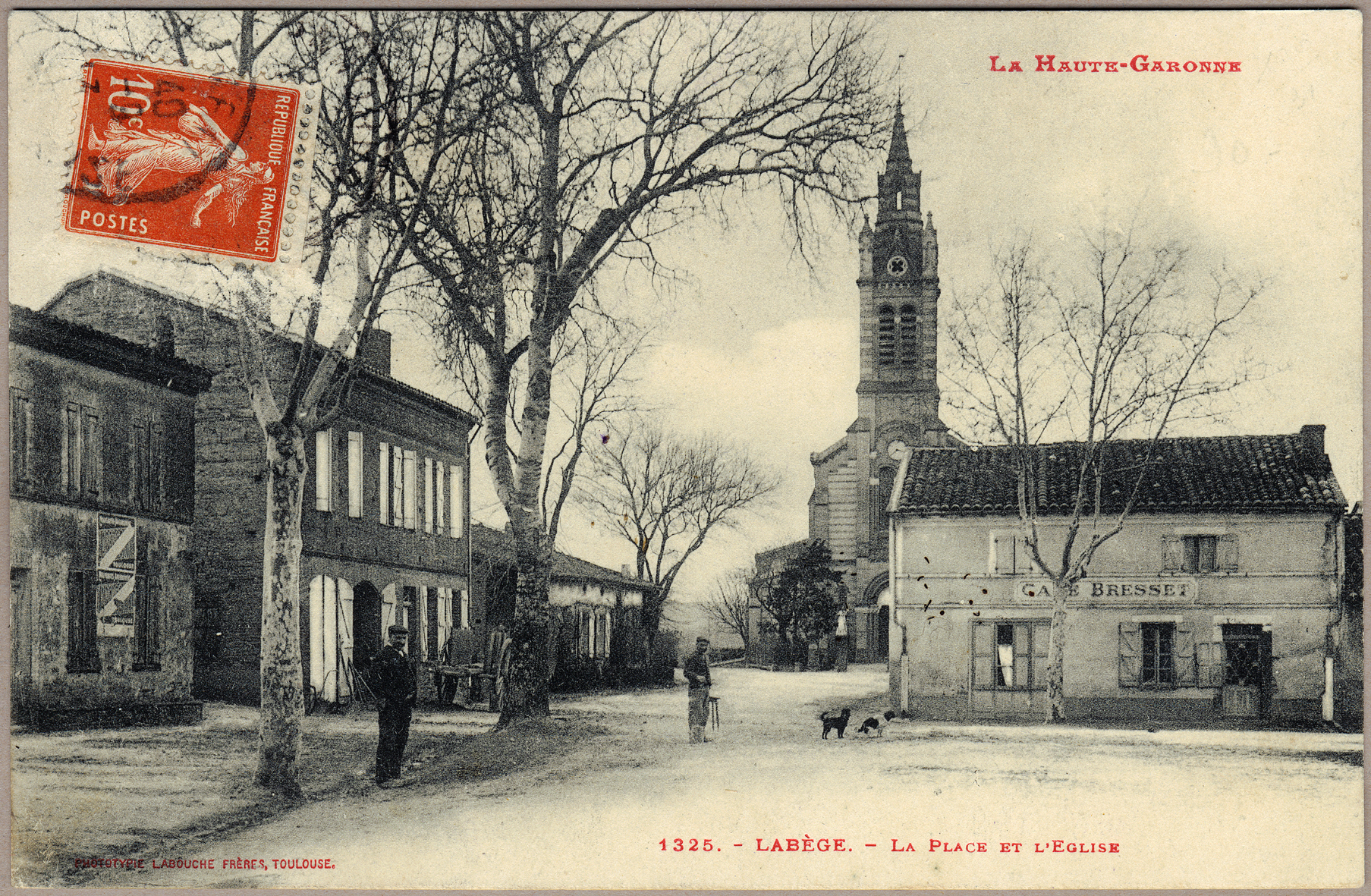 The postcard company Labouche has taken numerous photographic snapshots of hundreds of towns in the department, capturing them at a precise moment in history around 100 years ago.

The new photos will show modern changes – such as the appearance of cars or electric wires – while also showing elements of the cities that remain the same – including churches and old buildings.

The archives have already received over 833 photos from over 200 local photographers since September, with the deadline still open until March 15, 2019.

All submissions will be collected by the Archives and held in a new heritage collection that will be preserved for future generations.

The best photos among those received will be exhibited in many local exhibitions, including an exhibition in Saint-Bertrand-de-Comminges in the spring, and at the ChÃ¢teau de la RÃ©ole in the summer.

Anyone wishing to participate should visit the project website, and consult his card, which shows the locations of all old photographic postcards.

Clicking on the locations on the map will bring up the old photo or photos of that location, which you can download for your reference.

It also offers a link allowing you to â€œsubmit a new photoâ€ from the same location.

How to reduce the risk of refusing a payday loan application?

Need a payday loan? No problem!