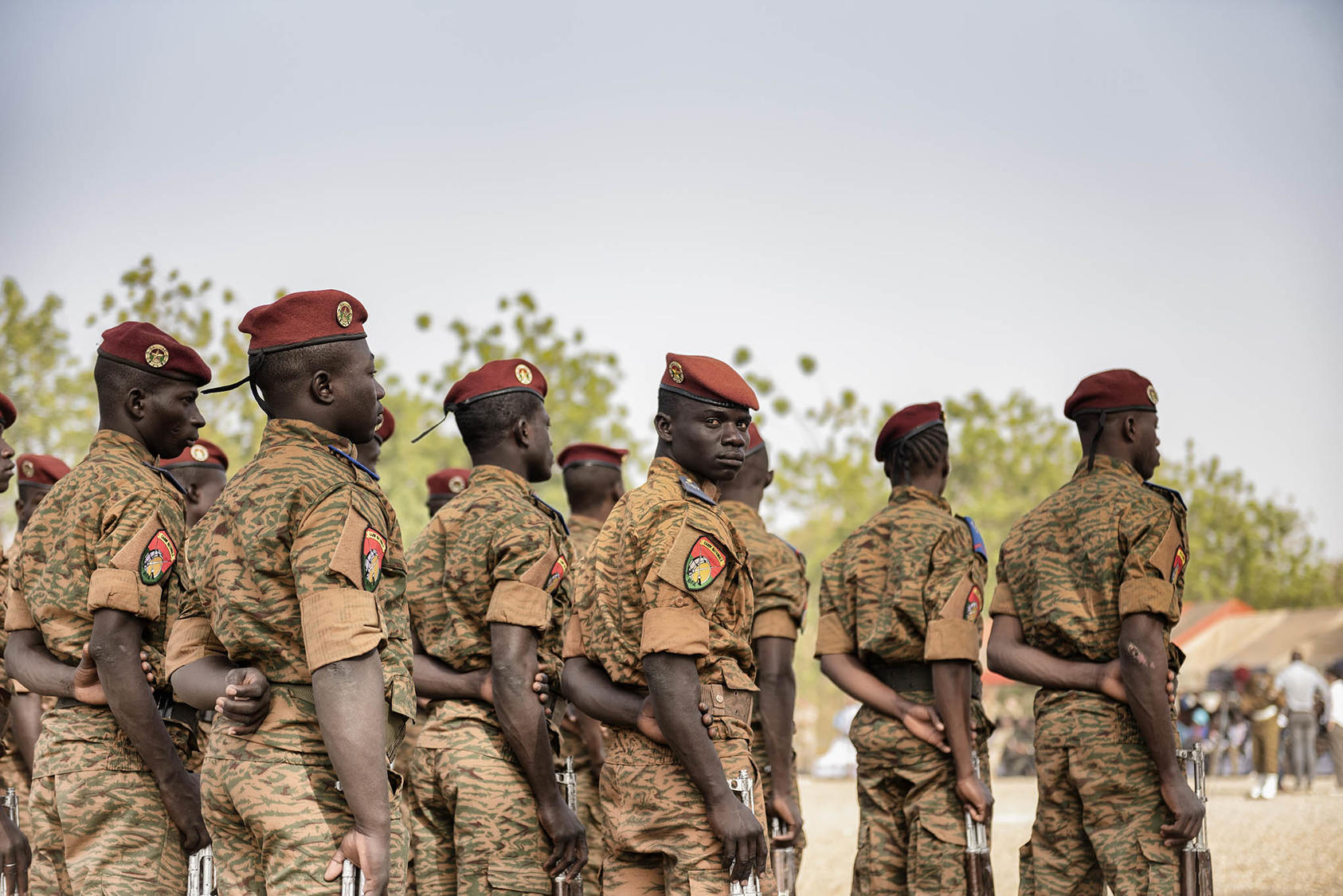 Another Coup in the Sahel: Here’s a Way to Stop This Cycle

U.S. and international policymakers must recognize that the Sahel is at the heart of one of the world’s greatest security crises – a contiguous band of countries destabilized not by an inexplicable predilection for violence, but by a visible root cause: toxic governance. Generations of corrupt, authoritarian to reign by elites rather than laws prevented or undermined democracies, investments and the satisfaction of basic human needs. These governance failures have spawned violent extremism, communal conflict and military coups or attempts in various mixtures among half a dozen states in the Sahel – an area of ​​138 million people that is nine times larger and more than three times the population of Afghanistan or Iraq.

International responses to the Sahel crises, led largely by France, the United States and the United Nations, have focused primarily on armed counterterrorism, such as France’s Operation Barkhane, an approach that has led to greater violence, human displacement and destabilization. The United States must take the lead in convening realistic international responses to the crises in the Sahel, both regionally and in individual Sahelian states. A more effective approach will (a) be led by credible and accountable institutions rooted in the region, and (b) address the whole society to begin meeting the basic needs of people and communities in these violence-stricken states. A Sahel-focused U.S. initiative based on these principles is expected to be a central message from the U.S.-Africa Leaders Summit in Washington in less than eight weeks.

A policy reset on the Sahel is essential to advancing the new U.S. strategy in Africa announced in August by Secretary of State Antony Blinken. This refocusing should include America’s regional effort, particularly in revising its Trans-Saharan Counterterrorism Partnership to meet the needs of the region. In states struggling to recover from coups – Sudan, Mali, Guinea, Chad and Burkina Faso – the transformation of governance from the franchise of corrupt elites to the responsible engagement of “the whole of society requires some form of national dialogue.

Many international decision-makers now understand that stabilization in the Sahel means entrusting leadership and responsibility to credible institutions in the region, first and foremost the Economic Community of 15 West African States (ECOWAS), and involving the neighboring states. Where military juntas have taken power, the United States and its partners should support ECOWAS in developing, advancing, and monitoring transition processes to elected civilian governance.

Yet, ensuring an accountable and region-led process is not enough. One of the reasons why so many post-coup transitions have failed, leading only to more instability, is that they had no mechanism to transform nature of governance. What can launch such a task in countries immersed for years in a regime corrupted by and for the elites? Burkina Faso is an example of this, having been ruled for more than 50 of its 62 years by army generals who seized and held power by force.

One way to start transforming governance in these countries is what the field of peacebuilding calls national consultation. It works, step by step, through consultation and public discussion at local and then national levels, to seek common ground between communities in a country that can help them define their own sustainable and stabilizing vision for the future. future of the country. U.S. and international policies should use diplomatic, assistance, and military channels to encourage such dialogue in Burkina Faso and other states damaged by the coup.

It should be noted that a national dialogue is very different from the ad hoc meetings that many juntas convene after taking power in a coup. These are usually designed not to seek a difficult national consensus, but rather to manufacture a sense of political legitimacy for a leadership that has seized power by force. Such politicized conferences, tilted to favor the ruling elite after the coup, can undermine, rather than advance, the prospects for genuine dialogue that can advance stability. Burkina Faso’s new junta quickly convened a two-day meeting of around 300 delegates last week that approved a transitional charter naming the leader of the September 30 coup, army captain Ibrahim Traoré, as the country’s new interim president. The charter bars Traore from running in political elections and he has vowed to uphold the previous coup leader’s agreement with ECOWAS to hand over power to an elected civilian government by July 2024.

Could Burkina Faso’s new transition to an elected government include a transformation towards more responsive and therefore more stable governance?

A first step would be to gain support for a credible national dialogue from the interim authorities and from a broad section of society and public opinion – and an alliance of ECOWAS and other international partners would be important to achieve it. An immense confidence-building task would then ensue among the 21 million Burkinabés who, through generations of coups, authoritarian regimes and frustrated pro-democracy movements, have lost faith in the ability of democracy to end a corrupt elite regime. This confidence-building would require intensive work in neighborhoods and villages in a country where violent extremist groups control communities over large swaths of the territory. And building trust would require the leadership of figures still considered “virtuous” and independent of established political forces. These could include some traditional civil society, religious or ethnic leaders.

Neither the United States nor the world can afford to underestimate the dangers — including starvation, mass migration, and acts of terrorism — created by the violence in the Sahel. While peace must be based on strong security institutions, military interventions in Afghanistan, Iraq and the Sahel have proven insufficient. Indeed, a country like Burkina Faso, which has been ruled primarily by its military, demonstrates that “hard security” institutions cannot impose peace or stability in the absence of governance. who is responsive and responsible towards his employees. To advance this governance where it has failed, national dialogues, led by the people of a country, are a realistic and effective tool.