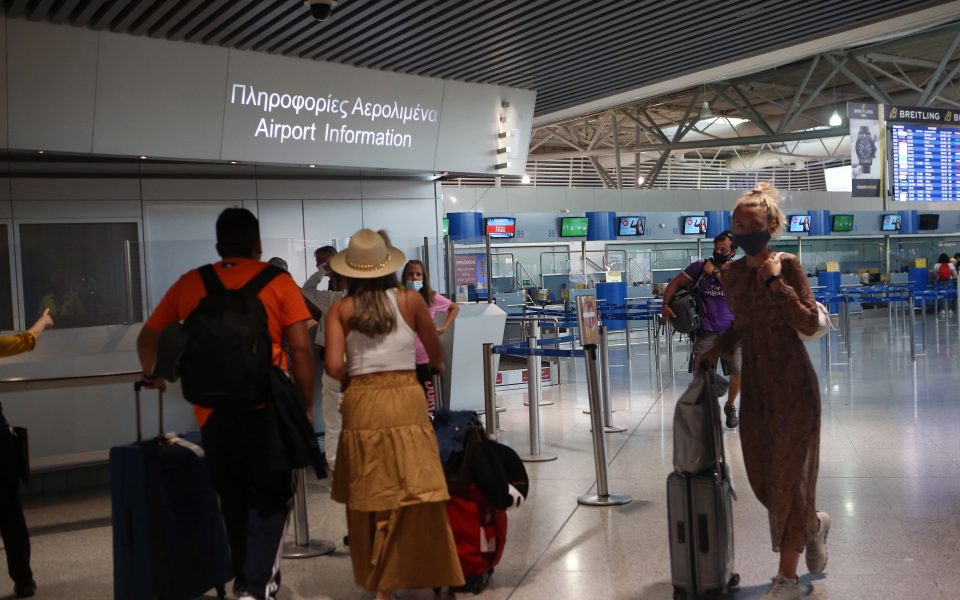 Indications are mounting that tourism from the United States to Greece will approach 2019 levels this year, and even exceed them if international geopolitical uncertainties are lifted.

In fact, the benefits to Greek tourism businesses and the national economy will be far greater, as according to 2021 data, Americans have doubled their average per capita spending to $1,500; this amount relates only to their holiday expenses, excluding plane tickets and accommodation. Their presence has already been noted in major hotels in Athens, as well as in archaeological sites and museums in Attica, while some have pointed out that their numbers are higher than ever.

At the end of March, according to data processed by the Institute of the Greek Tourism Confederation (INSETE), active air bookings for travel from the United States to Greece reached the same level as at the same time in 2019. Greece actually seems to have straightened out. a larger share of its pre-pandemic inbound traffic from the United States, compared to other southern European countries such as Italy, Spain and Portugal.

A recent survey by Tourix, based on Google data, shows that most searches for tourist destinations in Greece come from the United States, followed by the United Kingdom, France and Germany. In 2019, travel receipts from the United States lagged only in Germany and Britain. It is therefore not surprising that major US airlines have scheduled a record number of direct flights to Greece for this season: an estimated maximum of 22,000 seats per week are expected for flights from the US to Greece this summer.

Sources in the Greek tourism industry attribute this growth to a variety of factors: Greece is no longer seen as the black sheep of Europe, and the negative image that has been projected over the past decade , it has become a success story of economic recovery, political stability and health security during the pandemic; American travelers who choose Europe are interested in cultural tourism, where Greece is a leader, a special effort has been made by the Greek government to promote Greece and its achievements, and the Greek product has now been significantly improved.

Le Pen in the second round: How did your region of France vote?